According to reports, it makes use of smart contracts. This feature automates the verification of transactions between different parties. Southeast Asian e-commerce firm, Qoo10, unveiled a new blockchain-based e-commerce marketplace alongside a new cryptocurrency.

It is named QuuBe. Although, pronounced as “cube”. The platform is available on desktop and mobile. The marketplace is expected to launch fully in January 2019. Although it is currently on beta, the marketplace will fully launch on January 1, 2019.

Features of the Product

The vocal point of QuuBe is its use of smart contracts. This feature automates the verification of transactions between the different buyers and sellers.

The blockchain network used by the platform was developed on the Ethereum protocol. It carries out by an in-house team of 20 developers based in South Korea. The platform gave employment to 20 more staffs in Singapore to handle sales, marketing, and operations.

The platform makes use of Q*coin. Moreover, this is a private blockchain token by Qoo10 for the marketplace. Purchases on the platform restrict to just the usage of this token.

CEO of Qoo10, Ku Young Bae, promoted the innovation. To him, the platform will serve customers better at competitive prices. This is due to the new revenue model. The model will involve removing the 10 percent merchant fee and payment gateway fees.

These fees are traditional marketplace charges. However, the platform will give advertising spaces for merchants on its website and app. 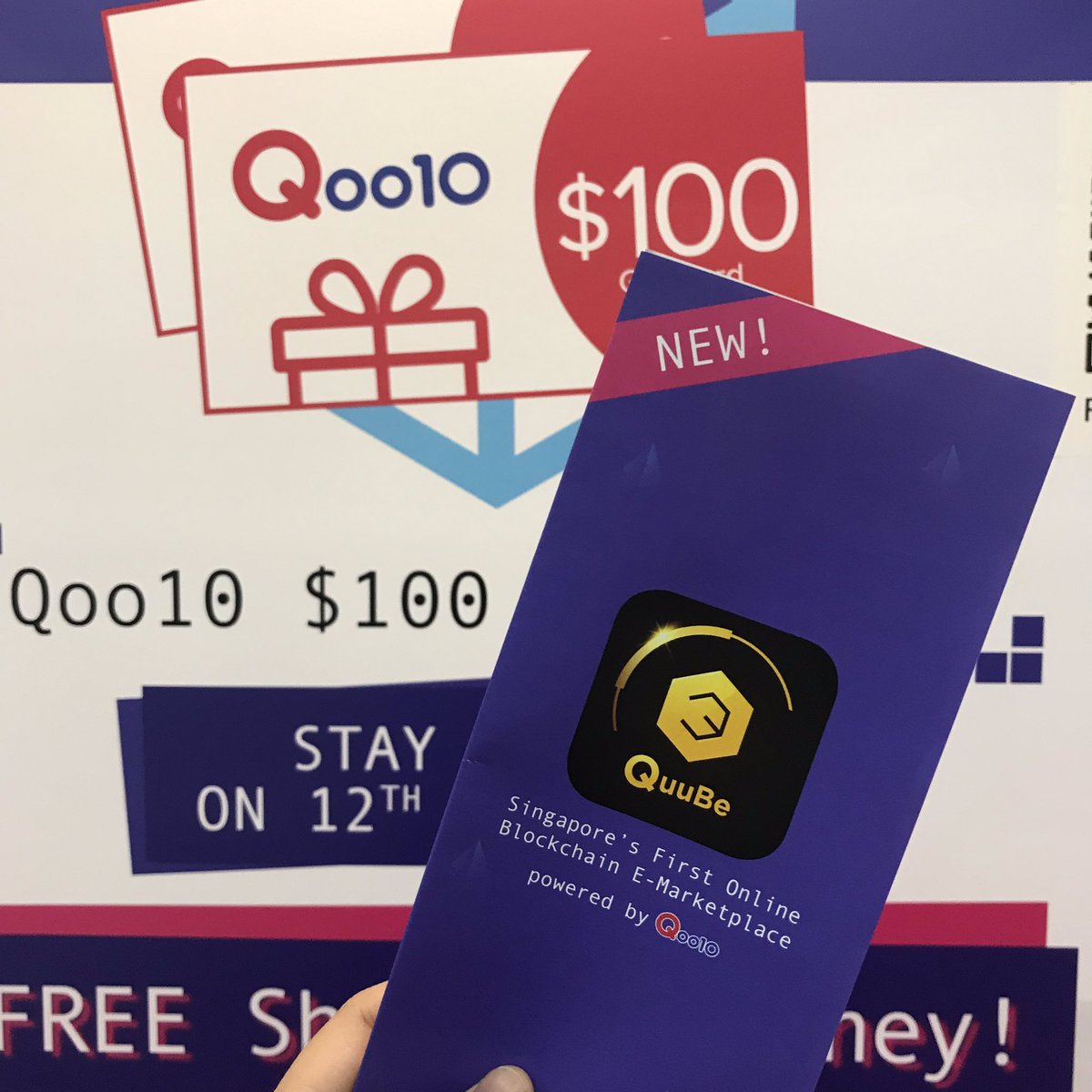 Qoo10 has users across Indonesia, Malaysia, China, and Hong Kong. It has about 6 million daily active users. The company plans on extending to South-East Asia. Although, its blockchain goal isn’t totally on embracing the technology. CEO, Ku, believes the platform will serve unbanked markets such as Indonesia and Myanmar.

Qoo10 targets US$1 billion in gross merchandising volume by 2020. This is a large target, considering blockchain adoption is still in its early stages. Other issues are with many firms struggling to adopt the technology, while only 0.71 percent of the world’s population are using cryptocurrencies.

Irrespective of the struggles of adoption, Qoo10 has others in the quest. A startup, OpenBazaar has gathered about $4.2 million with investors like Andreessen Horowitz and Blue Yard Capital. It also plans on launching its decentralized marketplace. Vietnam startup, Tipo also released news of their intended in business-to-peer-to-peer (B2P2P) marketplace.

What is your take on the prospects of Qoo10? You can share your opinion on this topic and lots more on our Twitter and Telegram pages 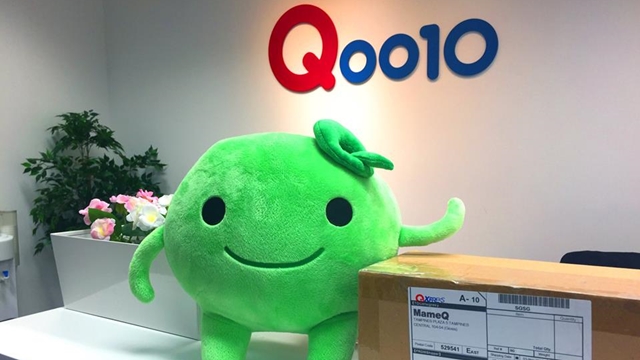