The official blog by PumaPay reports that along with exchanges, PMA will now convert right in the wallet. This procedure will notably accomplish straight in the Android version of the crypto wallet app. Its iOS version is currently under review by Apple, however, will be available soon. According to details regarding the latest update, PumaPay team mentions that:

With this release, you can exchange any ERC20 token to ERC20 supported by Changelly. Soon, we will add Bitcoin support to the PumaPay Wallet, so then you will be able to convert BTC into PMA as well, with other major coins also scheduled to be added to the our wallet app.

Sometimes back, PumaPay was offering an open source that is free-of-cost blockchain protocol.  This helps the system to decentralize an overall transaction process. This protocol was preferably allowing users to process their transactions via some familiar billing methodologies. 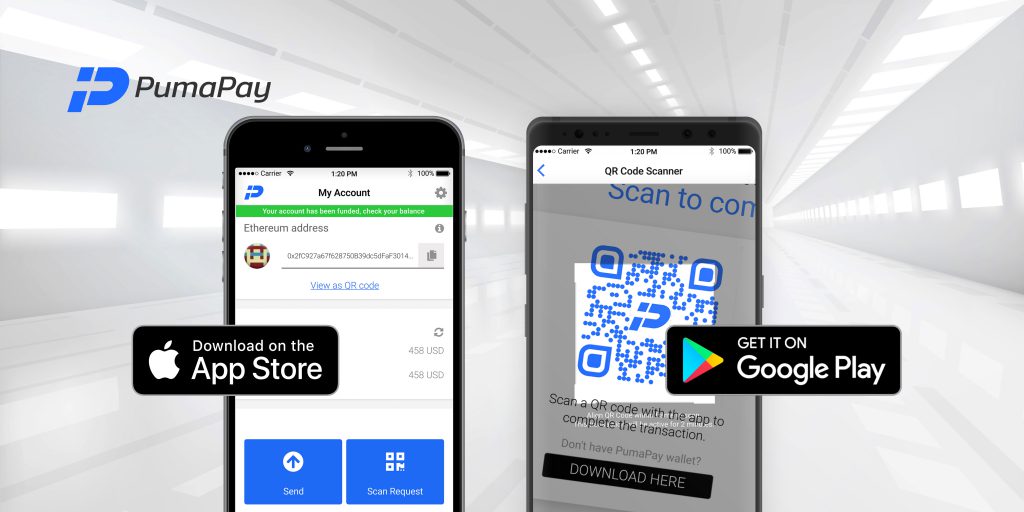 According to the release, users have a chance to exchange any ERC20 token that Changelly supports. Later, in some time, it is planning to add support for Bitcoin to their PumaPay Wallet. Thereafter, a user can convert BTC into PMA any time, along with other major coins are in schedule to add within a wallet app.

Additionally, it links the traditional methods like credit cards and blockchain solutions. PumaPay also states that around 75 companies are already in use with their service.

What do you think about the new service by PumaPay? Follow us on Twitter or join our Telegram.

How To Keep Up With The Development Of Crypto 

Will The Oncoming FOMC Meeting Be Detrimental For The Crypto Market’s Plunge To 45% By The End Of The Month?