The last 24 hours have been particularly discouraging as BTC and other major cryptocurrencies sharply declined from their respective previous price accumulation. As the whole crypto market is bleeding red, we can see that Tezos Price is leading in the top 10 cryptocurrencies in terms of the losses recorded today.

On March 20th, the Tezos Foundation announced that it has entered into a settlement of all class-action lawsuits. Back in 2017, the lawsuit alleged that the Tezos ICO breached U.S. securities laws by offering an unregistered security. However, during the ICO the platform raised $233 million. At present, the foundation has agreed to settle a lawsuit filed by investors for $25 million.

According to the platform,

“Tezos continues to believe the lawsuits were meritless and continue to deny any wrongdoing. However, lawsuits are expensive and time-consuming, and it was decided that the one-time financial cost of a settlement was preferable to the distractions and legal costs associated with continuing to fight in the courts,”

On the other hand, the platform released its second Biannual Report, detailing the group’s progress in Q3 and Q4 of 2019. The reports reveal that the foundation owns $635 million in assets — much more than the $232 million raised in its infamous initial coin offering.

The company’s CFO, Roman Schnider, claimed that “The increase is largely due to the appreciation of our blockchain assets over the last three years, BTC and XTZ in particular.”

What do you think of the XTZ Price? Will it have a bullish trend in the upcoming days? Let us know on Facebook and Twitter. 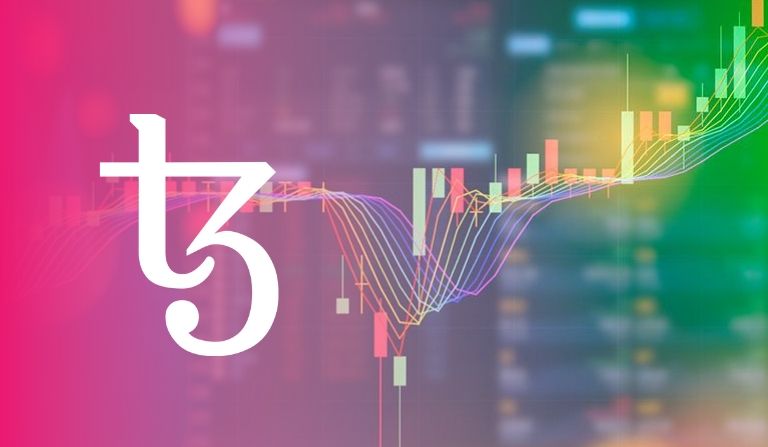