After the recent rise and fall out of the Bitcoin prices, Bitcoin is believed to regain its highest ever attained position. Some say it is possible by the end of 2020 but some believe Bitcoin requires still more time to reach the heights.

Many crypto enthusiasts predicted the Bitcoin price to reach the $20,000 mark by Dec 2020 considering may facts and calculations. At the same time, some of the investors too said that Bitcoin would surely see a rise in the prices but it may take time.

Many crypto-traders, investors or influencers considering some technical facts analyse the price of Bitcoin in the future. Some of the technical facts point of the same behaviour of Bitcoin as in the last year 2019, Bitcoin’s price graph shows a similar rise and fall points by which the price analyst say that the prices can reach $20,000 by the end of December 2020

Bitcoin could rise by more than 100% considering the fundamental and technical factors. The factors can be analysed as, the increasing tensions between the U.S and China which will probably affect the digital Yuan. Other reason could be new upcoming projects similar to Bitcoin like Facebook’s Libra. On the other hand, many governments have stepped up to bring the cryptocurrencies within a regulatory frame which will surely enhance the stability of the digital currencies.

Bitcoin Prices Will Rise but Not till Dec 2020

“It may take six to 12 months for the investors to reap the rewards of post-halving price movements,” said Lennard Neo, head of research at Stack Funds

The investors believe that since the halving has reduced the miners block rewards by 50%, which has also affected the supply of bitcoin, the miners to need time to settle down. Some of the miners probably might not be in a position to afford the mining cost like equipment or electricity cost, etc.

All of the crypto followers believe that the price of Bitcoin is going to rise high and would reach the heights. But the timeline might vary depending on the analysis they follow. Before halving it was quite possible to reach the $20,000 mark but Bitcoin halving has lowered the speed of rising. Hence we need to wait and watch. 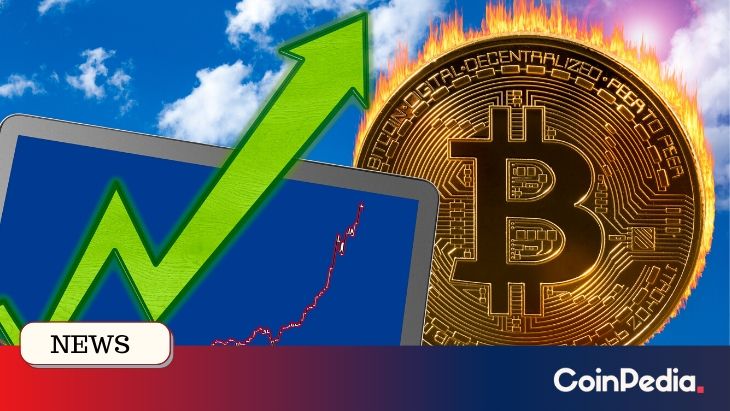 Bitcoin Dominance Drops Below 60 Percent While Altcoins Continue to Rally