North Korea announced it would hold its first international Blockchain conference in April 2019. This is the first time in History the nation opened up for an international conference on blockchain and cryptocurrency. According to the announcement, the conference will involve other activities including Bowling, shooting and a trip to a beer factory.

The event dubbed, Pyongyang Blockchain and Cryptocurrency Conference will take place in the nation’s capital. During the event, attendees will be treated to a whole seven-day tour of the country starting in April 2019. To attend the event delegates will part with just £2,900 ($3710) for an all-inclusive stay in North Korea. Other delegates will participate in include shopping in the city’s malls and skating.

“International experts in the blockchain and crypto industry will gather for the first time in Pyongyang to share their knowledge and vision, establish connections and discuss business opportunities,” a website promoting the event states.

However, the conference is not open to the citizens of Israel, Japan, and South Korea. A creepy part of the conference is that no journalist is eligible to attend the event. A website promoting the event states that no mass printed propaganda or digital/print materials against the DPRK will be allowed. The event organizers promised to address any safety concern delegates may have during the event. 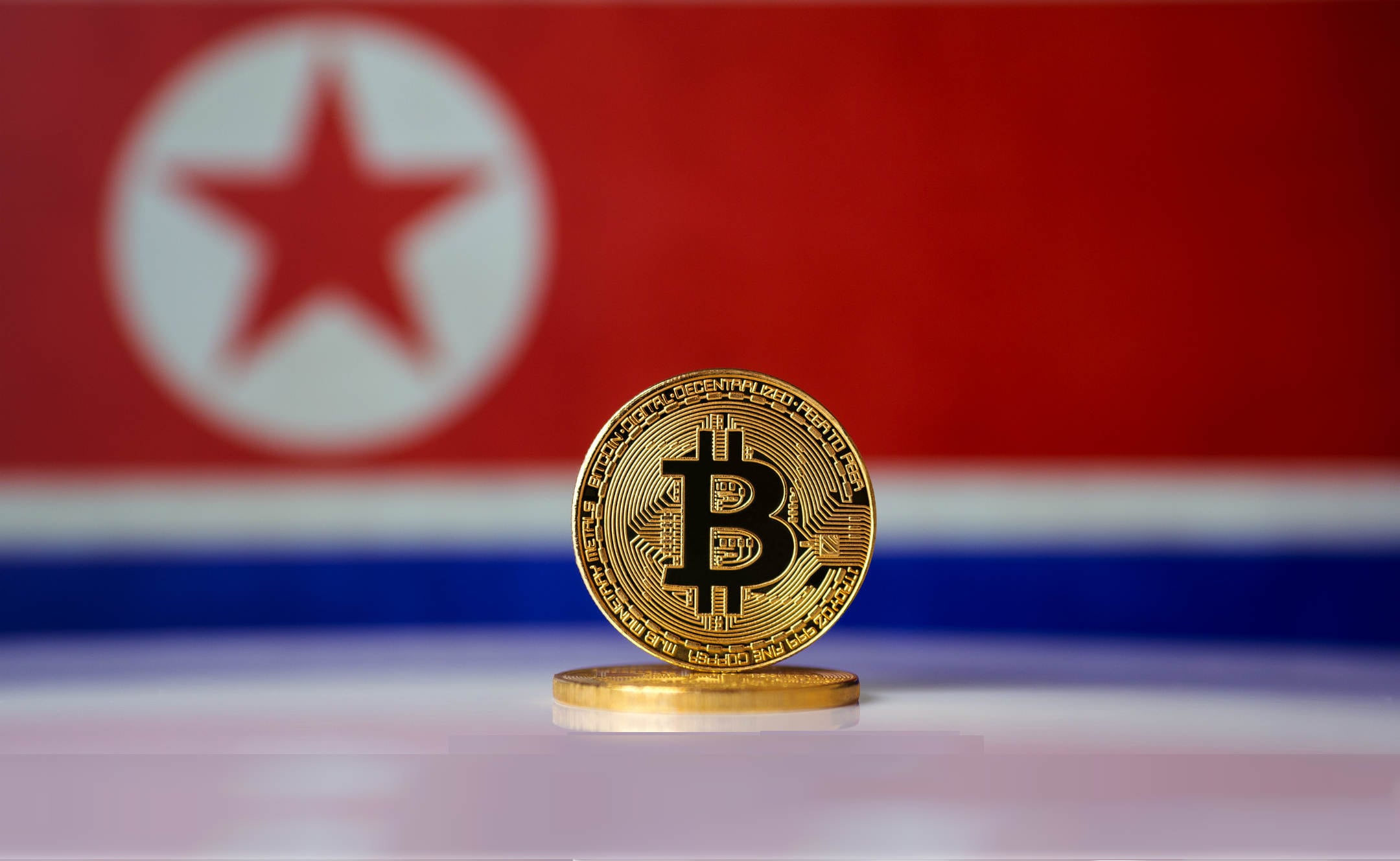 During the April 2019 event, delegate’s main concern could be insecurity from the state itself given the country’s track records on foreigners. The event organizers, however, assure delegates that the DPRK could be considered the safest country in the World. The organizers stated on their website that;

“As long as you have a basic common-sense and respect for the culture and belief of other nations, you’ll be always welcome and enjoy like thousands of friends we’ve been hosting for the past 28 years and engaged in cultural, sports, science or business relations.”

Among the individuals behind the event is Chris Emms, a cryptocurrency expert who worked as a blockchain business advisor. Also, Chris amassed experience in blockchain technology and regulatory advisory. According to his LinkedIn profile, Chris also serves as an expert witness for the UK’s all-party parliamentary group on Blockchain.

Meanwhile, the Pyongyang University of Science and Technology reportedly invited cryptocurrency experts to lecture students in the past. According to the university’s spokesperson, the lecture intends to assist the DPRK to build capacity on the blockchain. As a sanctions-hit nation, North Korea could one day turn to blockchain and cryptocurrency to alleviate the aftermaths of the sanctions.

As a virgin land for blockchain investors, this conference presents a rich assortment of opportunities to the blockchain elites. However, the controversies surrounding the event, most especially the restrictions of attendees from certain countries could highly curtail the possible benefits.

Do you think it’s right for North Korea to prevent the journalist from attending its first international Blockchain conference? Share your comments on this article and let’s continue with the discussions on Twitter.