Recently state securities in North Dakota blocked an ICO imitating the licensed Liechtenstein bank. The ICO advertised that it would provide a Swiss Franc backed digital currency to investors but state authority suspected the looming fraud and closed down the ICO. The state filed a Cease and desist order against the Russia Linked ICO that claimed affiliation with the Union Bank AG of Liechtenstein.

According to security officials, the ICO took advantage of a recent announce the bank made regarding a possible blockchain related interventions. The project team fraudulently exploited the announcement. Also, this became an advertisement for the ICO claiming they are partners with the bank.

“Union Bank Payment Coin” claims to launch the world’s first security token backed by a fully licensed bank. However, it was actually an attempt “to fraudulently acquire funds through the exploitation of an announcement made by Union Bank AG”. North Dakota Securities Commissioner Karen Tyler said in a Nov. 19 press release.

The ICO which was dubbed Union Bank Payment Coin (UBPC) was ordered to close down by the North Dakota Securities Commissioner Karen Tyler. The Cease and Desist order Ms. Tyler issued against the ICO including its officers, directors, agents, and employees. The sole reason for closing the intervention was because the ICO promoted unregistered and potentially fraudulent securities in the state of North Dakota.

The report reveals the order came as a result of an ongoing investigation by the Department of ICO task Force. The commissioner initiates an investigation to identify ICOs and crypto ventures associating frauds and risk of monetary losses to investors.

The report further associates the effort to an ongoing operation dubbed Cryptosweep. Cryptosweep is a coordinated multi-jurisdiction investigation and enforcement effort involving more than 40 US and Canadian Securities Regulators.

There has been a recent hike in the number of ICO fraud over the years. The regulators are stepping up to protect their citizens from financial losses. The Dakota team managed to nab this fraudulent ICO early enough. Because of a prior investigation set up on any upcoming ICO.

According to the investigation team, the Union Payment Coin claims that it seeks to become the world’s first security token by a fully licensed bank. Majority of the countries around the world prevents their banks from dealing directly with cryptocurrency and ICO firms.

“Because ICOs are sold over the internet and pitched heavily through social media platforms, North Dakotans can be exposed to the offers whether the promotor is down the street or on the other side of the globe,” stated Tyler. “Financial criminals continue to cash in on the hype and excitement around blockchain, crypto assets, and ICOs – investors should be exceedingly cautious when considering a related investment.”

Furthermore, the ICO website comprises of copy styles from the original Union Bank AG website. The security team was able to identify the fraud from the IP addresses of the two websites. The release says that the IP address of the Union Bank is in Liechtenstein. Moreover, the Union Bank Payment Coin IP address is in Russia. They have a registration as an individual.

Do not wait for regulators and security agencies’ protection in the ICO and cryptocurrency space. Users must take the first step in identifying fraudulent ICOs before investing a single cent on the project. The best way to conclude the ICO legitimacy is to start an investigation of the project from team members. Then move to the appearance of their website.

Fraud seeking individuals usually operate in small numbers with the intention of obtaining money as fast as possible. Stay safe in the Crypto work and stay tuned with coinpedia.org every day with the latest info and security updates. 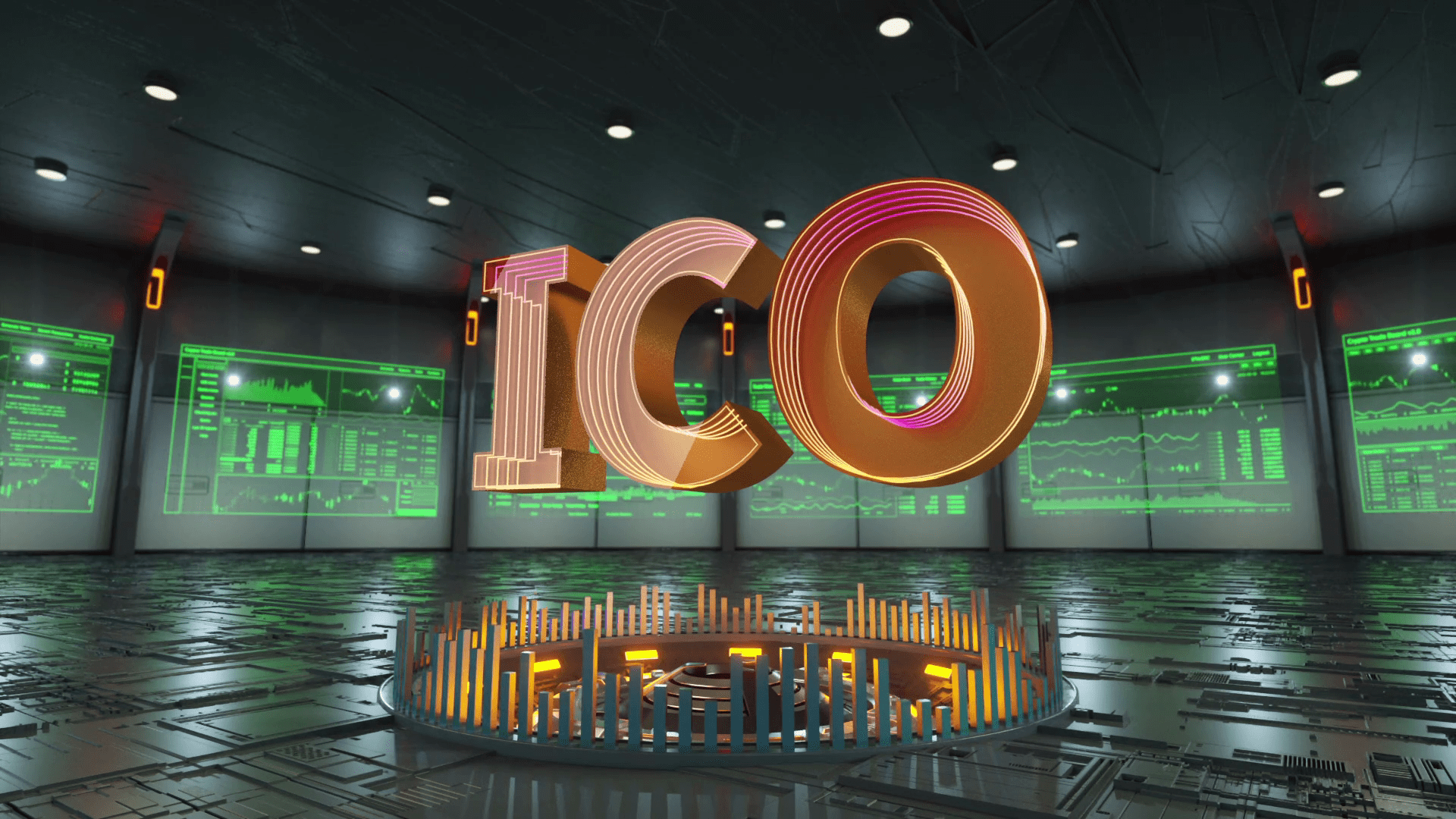