According to Paxful, Nigeria and Ghana are among the top 10 marketplaces in the world. Paxful revealed that the two middle class West African countries are comparable to some major players in the US and the UK. Africa is responsible for largest numbers of new cryptocurrency subscribers per month globally.

The company further says in some part of the continent adoption went up by more than 100 percent. Generally, Paxful says Africa has seen an increase in cryptocurrency users of about 225 percent in the last 12 months alone.

Paxful says the increased demand in cryptocurrency in Africa is characterized by a significant increase in the number of people between the ages of 18-30 interested in crypto. The company singled out the cities of Lagos, Akure, Abuja, Benin City, and Accra as the leading centers of Bitcoin commerce in the entire continent.

The company mentioned that the average value of Bitcoin purchase $60 while the average Paxful wallet transaction is $30. In many parts of the African continent, there is already a well-established mobile money payment systems.

These infrastructures allow easy conversion of cryptocurrencies into fiat money via websites such as localbitcoin.com and remitano. 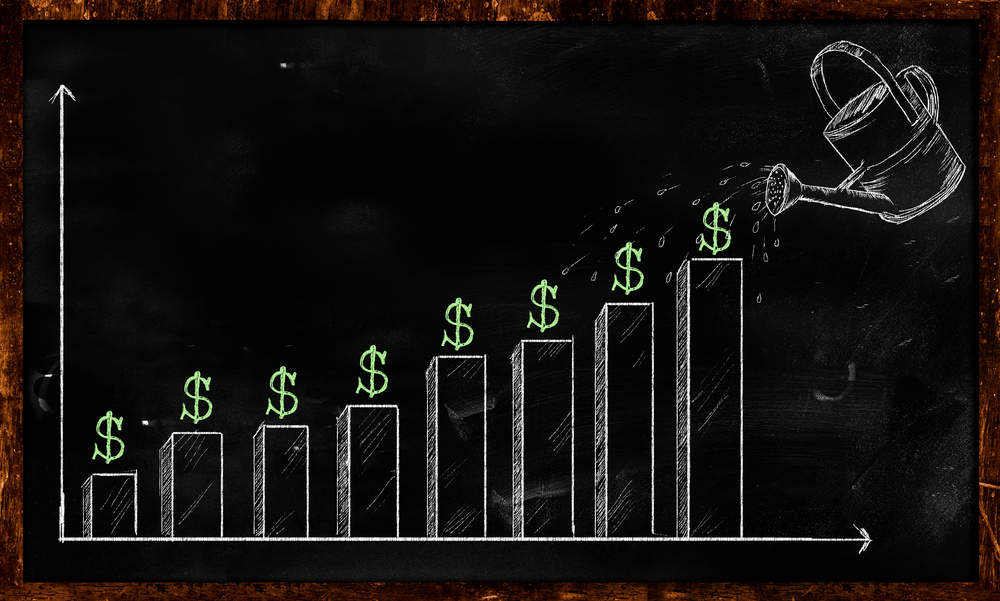 Generally, African youth are faced with a stringent unemployment problem coupled with poverty at family levels. Cryptocurrencies open up future for a new beginning for Africa. Cryptocurrencies offer cost-effective access to global financial systems and a link to affordable e-commerce.

In Africa, cryptocurrency is for satisfying personal financial needs and commercial ventures. Cryptocurrency prefers for transferring goods and services and money both locally and internationally.

In some countries, cryptocurrencies act as an edge against the constant fluctuation local fiat currencies. Cryptocurrencies are also profitable as their average prices always increase over time. For Bitcoin accepting merchant, profits are maxed when sales of goods are done in cryptocurrencies since price changes are included in the price of the commodity.

“The adoption of Bitcoin across the globe re-affirms our belief on crypto to become mainstream financial system. As the case with other disruptive financial tech innovations like mobile money. Africa is leading the peer-to-peer financial revolution. Our aim is to continue to partner with consumers to expand access the global financial system.” says Ray Youssef, CEO of Paxful.

Paxful says it realized that there is a lot of potential customers for cryptocurrencies on the African continent. The company revealed that it improved its mobile capabilities to cater to the widespread use of smartphones on the continent.

CTO Artur Schaback reveals that the company experience from Africa is strengthening their capabilities in other parts of the world. Meanwhile, some African nations are still hesitant about cryptocurrencies, other leading nations like Nigeria and Ghana are already moving ahead. In South Africa, cryptocurrency adoption is comparable to that in countries like the US at the moment.