Previously, there was news about a Manhattan con man, 21 at age, Nicholas Truglia. This man hacks the phones from Silicon Valley bigwigs and tries to steal their cryptocurrency. According to Nicholas Truglia, he wasn’t the one to do it. Moreover, he specifies that he was leading by a waiting car with 2 burly deputy sheriffs. However, these allegations are not true. 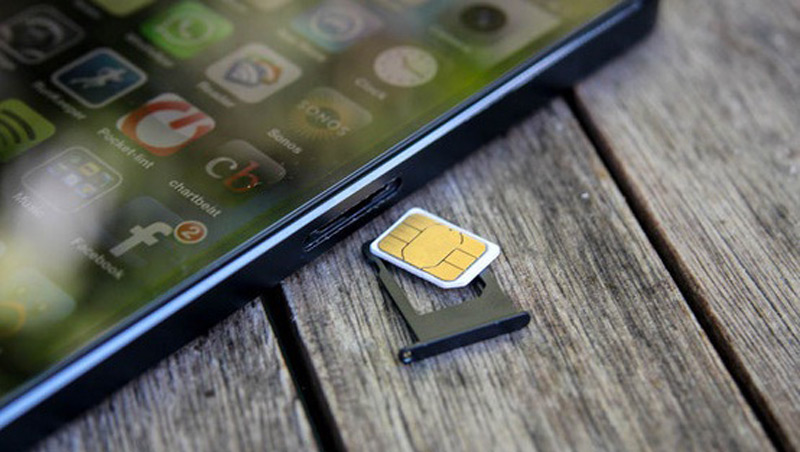 Truglia also highlights the heist from back October 26, about a scheme- SIM swapping. He coaxes cellular customer-service spokesperson to transfer his victim’s phone number into a number that he holds. This gave him free access to the device and sealing out the owner.

The official explains, Ross was helpless and was watching as his phone backs out. Meanwhile, Truglia transfers his cash within both Coinbase and Gemini accounts. He converts the cash in bitcoins and shifts the amount to his personal account.

Moreover, the reporting conman was trying to pull the similar scam on Saswata Basu and Gabrielle Katsnelson. First one is the CEO at 0Chain, a blockchain storage platform, and the other is a co-founder at SMBX startup. Additionally, court records specify that their phones are taken away and he hasn’t gone with cryptocurrency.

Stay updated with Coinpedia latest news, And if you have an interesting Stories on Blockchain, Let’s get a list with us. 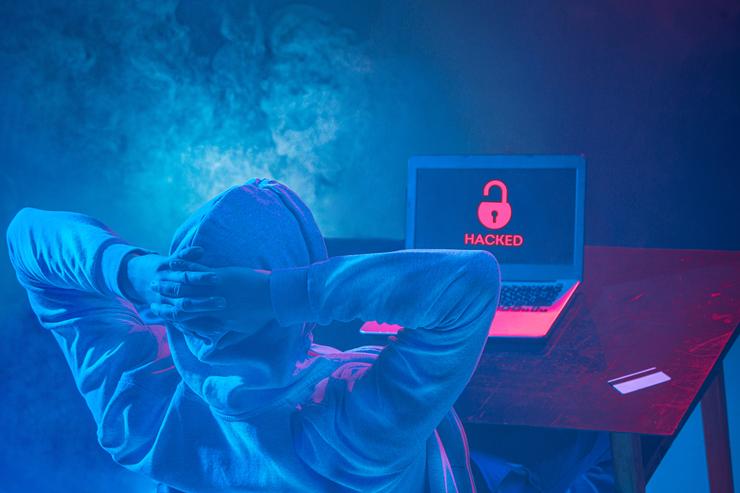