According to the local website, this Newton Blockchain Project highlights a sketch for a network of sensor drones that will be able to trail the endangered animals more effectively compared to the ongoing monitory systems. This will make sure the betterment and peace in wildlife protection.

The NewSensor technology at Newton comprises of compact IoT devices to monitor the location, air quality, temperature, humidity, etc. Moreover, it uploads the relevant informational data to NewChain, basically a blockchain of Newton.

The company also reveals the overall concept and process that they are planning out within this Newton Blockchain project. While placing a NewSensor under the endangered mammal skin, say, a rhino, elephant, they will be able to trace the exact location and primary behavior of a particular animal.

Most of the animals behave social and always follow a leader, so, rather than tagging every single animal, they can tag notable lead. Newton is preparing to launch its ‘NewDrones’ posing microphones and cameras. Moreover, this will recognize the poachers. Wildlife poaching is a huge business within itself at various countries like Africa and Asia.

NewDrone footage will be uploaded to the NewChain for a hack-proof, indelible record of potential poaching,” the company says. “Using NewAI, this data can be analysed and anything suspicious sent to local authorities.

Additionally, the company believes this Newton blockchain project will preserve resources, reducing the local authorities’ efforts on wasting much time tracing out poachers. Sometimes, they even have to be at risk for payoffs by the poachers.

Newton says that frequently local authorities prove to be ineffective because of the limited budget of these huge parks. This new solution will obviously minimize the cost expenditure as well as manpower. Thus, presenting the policies easier, cheaper, and more transparent.

As per the Poaching Facts website, in recent years, the illicit plant and wildlife trade is growing dramatically. The estimation says to be worth of $70-213 billion per year, violating the natural resources and wealth of businesses. Also, the site notes,

It’s also contributing to the extinction of tigers, bears, elephants, rhinoceroses, and hundreds of other incredible species while criminal organizations and rebel militias’ profit.

What do you think about the New Blockchain Project? Share your thoughts in our comments section. 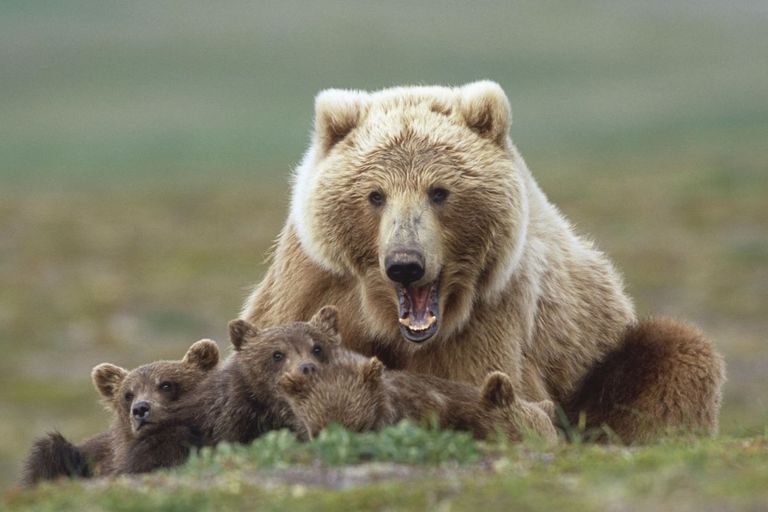