There is some exciting news crumbling out of nChain today. nChain is the blockchain research and development firm which is developing a full node implementation for Bitcoin Cash BCH.

This node is aptly known as Bitcoin SV, was built to accomplish the actual vision of Satoshi Nakamoto. That is why Bitcoin BCH has the closest connections. The main motto is to prevent the unnecessary changes to the original protocol.

However, this move could moreover entrench present divisions within the Bitcoin Cash developer community, propelling miners to select between the distinct and soon-to-be conflicting versions of the full-node software.

According to the Nchain, the full node client is created at the request of Coingeek, the mining pool and some other BCH miners who follow the original vision of Satoshi.

Back to the future of #Bitcoin! Announcing #BitcoinSV (@BitcoinSVNode) – a #BCH full node implementation to fully restore Satoshi’s Vision for the Bitcoin protocol, led by @nChainGlobal. #BitcoinCashhttps://t.co/aoyvlpdQAu

In a press release, the CEO at nChain Group, Jimmy Nguyen said:

nChain is happy to offer technical capabilities to support Bitcoin SV. Once Bitcoin protocol is fully done, global businesses and developers can reliably build robust apps, projects and ventures upon it; just like the long-stable Internet protocols. The future of Bitcoin is big blocks, big business, and big growth. Bitcoin SV is important step toward that big future by advancing professionalization of Bitcoin. 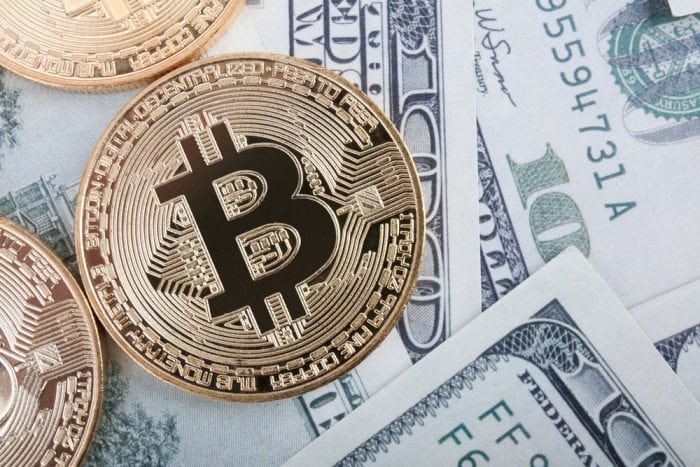 Release for Testing in September 2018

nChain mentioned that Bitcoin SV will be accessible for testing this year, in the initial week of September. Depending off Bitcoin ABC v0.17.2, it suggests containing only minor modifications in the BCH protocol upgrade on 15th November 2018.

The firm says it will keep the code an open source on GitHub repository and is planning to license its use under MIT License. nChain made an announcement on their official blog, listing three key changes for Bitcoin SV:

Additionally, Bitcoin SV is a protocol which is design on basis of the feature requests by Coingeek. Moreover, at the heart of the true follower lie these key philosophies:

nChain is planning to employ the development team of seven which will be led by Daniel Connolly, the Lead Developer. Additionally, he has contributed Bitcoin for many years including Electron Cash BCH wallet and BitcoinJ-Cash.

Currently working employee, Steve Shadders is going to serve as Technical Director, together with a pool of five different C++ developers. However, it has set an opening for other C++ developers to apply as per their future expansion.

This project will also be engaging an external firm to create development practices and procedures, execute the security audits, and offer the ongoing review with threat analysis of upcoming future changes.