On Monday, December 10, the debate news was out by a local news agency, ZDNet Korea reports. A keynote speaker, Lee Seok-woo working at the Codec Exchange says,

We need to enforce the registration system so that a sound exchange can be created and make sure that only the minimum requirements are met to operate the exchange.

According to the Financial Leaders report, seven crypto exchanges propose the topics of debate. They were namely- Bithumb, Coinone, Coinplug, Upbit, CobitCoin, Gopax, and Hanbitco.

The attendees of the debate were crypto entrepreneurs as well as politicians. One of the participants was Kim Byung-wook- who is a Democratic Party member. The other was a representative of Liberty Korea and Bareunmirae parties. These both parties hold a significant number of seats within the National Assembly. The Korean financial watchdog, FSC also participates by sending a representative to the discussion.

The report also mentions that the CEO at Dunamu, Lee Seok-wu along with a subsidiary of Kakao operating Upbit was the one to lead a discussion. The discussion was to focus on customer protection, Anti-Money Laundering (AML), and Know Your Customer (KYC) practices.

The debate follows the decision by FSC to let bank service crypto exchanges. This will accomplish once they have sufficient AML safeguards and applicable KYC checks.

On the other hand, South Korea holds a strict policy against ICOs. Back in 2017, Korea already issues strong warnings against ICOs. However, presto, basically, a blockchain startup is willing to file a constitutional appeal above this policy. 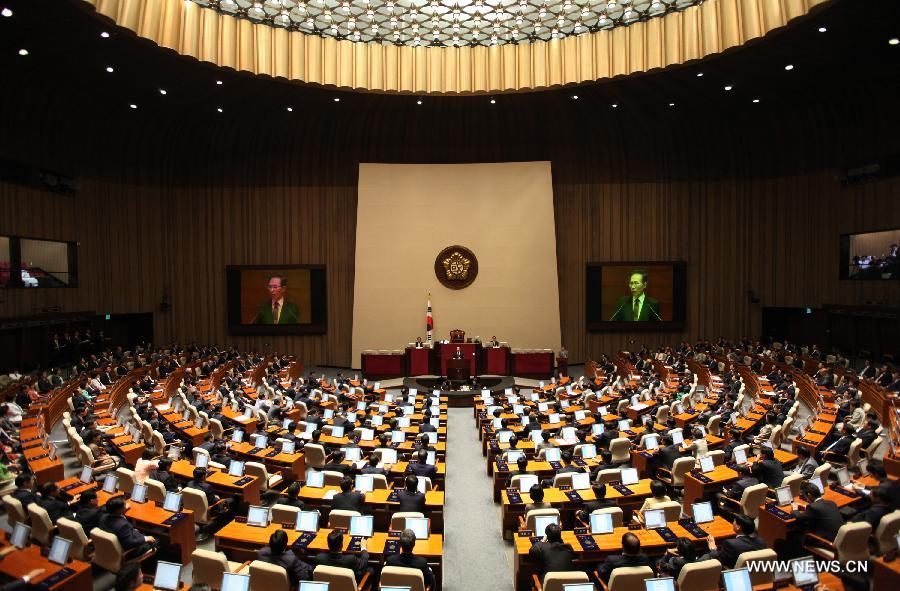