The third largest cryptocurrency, Ripple is by far an uncontroversial company. But, the fact of Ripple being the new SWIFT is helping it achieve greater success.

Quite recently, there was an interview with Decrypt, wherein the CEO of Mercury FX, Alastair Constance announced about the company’s commercial use of Ripple’s XRP-based xRapid. Elaborating it further Alastair also said,

We are steaming ahead, to be honest, and we are looking for more jurisdictions and more flow to the jurisdictions we’ve already opened up. We are working very closely with [Mexico and the Philippines] on opening up new channels. We are very keen to move very fast but it’s difficult when you’re building a new network.

Prior to using Ripple’s xRapid, Mexico which has biggest payment flows in the world, was just a small part of Mercury FX’s business. Mexico, Africa and Philippines are quite expensive to send money. Eventually, this solution makes it possible in a quite faster way. Constance adds to it saying,

We are actively working with Ripple to market to expatriate Filipino and Mexican communities, but also to companies doing business in those channels.

Basically, Mercury FX is a London based company, who process nearly $1 billion USD yearly via its London office. Also $1.8 billion USD considering all of its branches.

Because of the non-disclosure agreements with Ripple, Constance could not say anything about how much money is sent to the two countries, but he affirmed that the operation is very strong at the moment and that it can grow a lot.

Once the pipe is open, there is no limit to how much one can put through it. We are actively marketing with Ripple to try to invite those kinds of clients and, I think, with increasing success. It could be that we have serious amounts of luck and we end up doing hundreds of thousands, millions, tens of millions of dollars.

South Africa and Hong Kong are the other markets that the company may pursue. Also there are various other issues that need some solution, before the company perfectly starts with the transactions.

Ripple’s partnership with crypto exchanges aims to power xRapid. These crypto exchanges allows the financial institutions to convert their local currency to XRP. Hence, makes it possible to send the digital asset to another country, where it  immediately gets converted back to fiat. 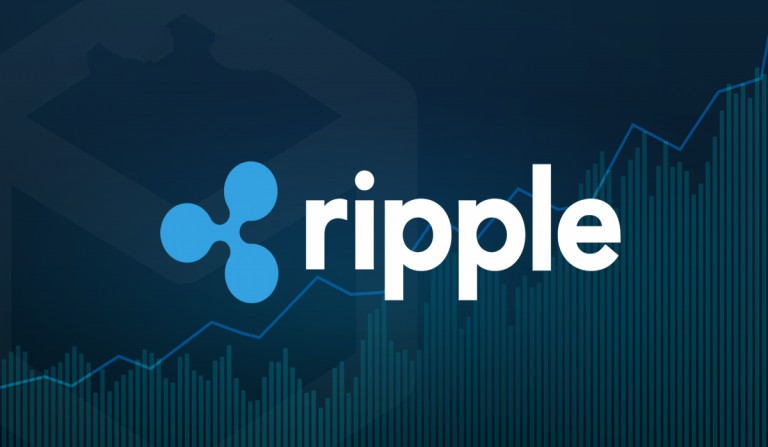