McAfeeDEX recently launched DeCentralised Exchange of John McAfee is in plans to release new and updated beta versions. Earlier we had reported, John McAfee launching a Bug Bounty Program for McAfeeDEX. The Bitcoin Bull has tweeted regarding the latest versions coming in the market. Each version has its own features and tweaks.

Currently, beta version 1.1 is running and John McAfee tweeted that the issues are resolved.

However, users are not yet satisfied with these tweaks. There were some negative reviews from the users. To quelch these queries, John McAfee is coming up with further versions as per his next tweet.

As of now, deposits and withdrawals are not available on McAfeeDEX. With the launch of beta version 1.2, users can deposit and withdraw from their balance page. Also, every quarter will see a new beta version launch of the decentralized exchange with added features.

His next tweet came as a relief to the agitated users. The exchange will soon find “Speed Fixes” for the issues found in beta v1.1.

The day before, John McAfee posted a video wherein he dared the Government to catch him.

In the video, he is explaining how Bitcoin is more widely accepted as compared to any country’s digital currency. Now that some countries are launching their own digital coins, McAfee enforces the importance of crypto further. Using crypto is a personal desire which cannot be controlled by the Government, Says John McAfee. 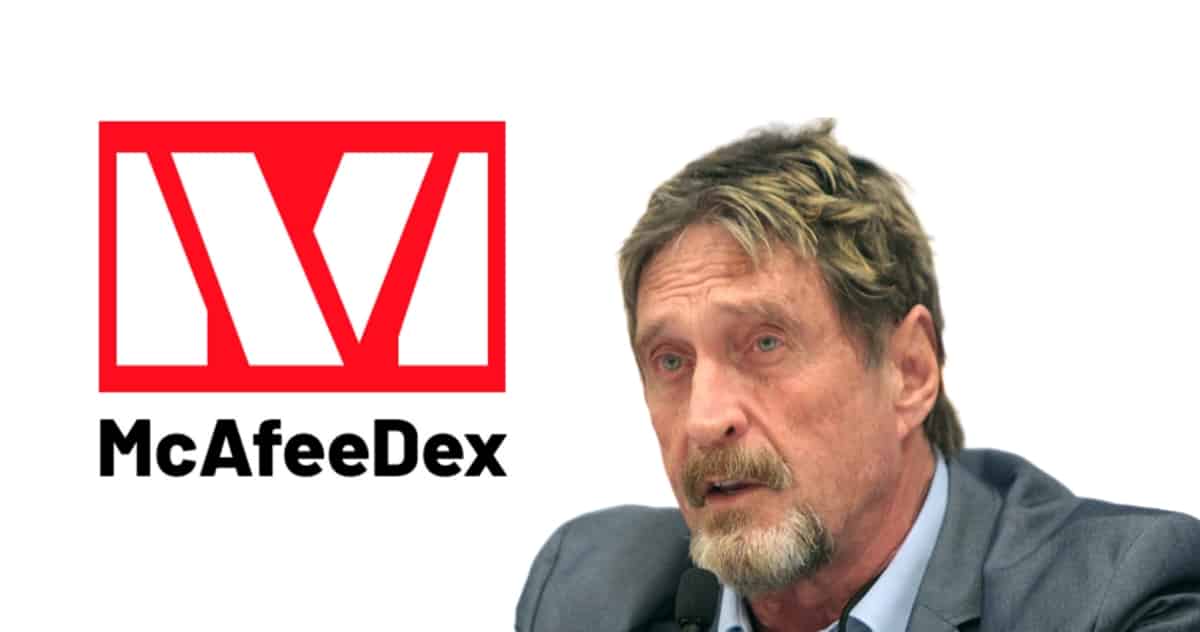