You can now store your Monero on the Ledger Nano S wallet. One of the most popular multicurrency hardware wallet, Ledger Nano S, announced on Twitter that its wallet is now compatible with the digital asset Monero.

“We welcome another top crypto asset to the Ledger platform… The Ledger Nano S is now compatible with the latest version of the Monero GUI wallet,” the Ledger twitter account announced.

Ledger, the company that developed the Ledger Nano S wallet, is a global leader in security and infrastructure solutions for cryptocurrencies and blockchain applications. 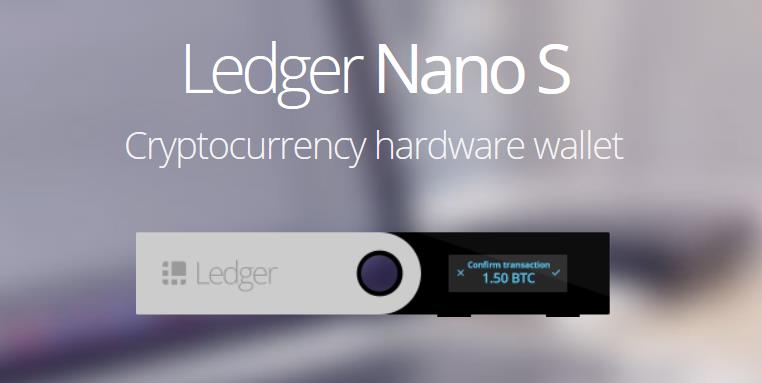 The Chief Executive Officer of Ledger, Eric Larchevêque, spoke with excitement about signing on Monero unto the platform. In a press release on the Ledger website, he said:

We are thrilled to welcome another top-ten cryptocurrency to the Ledger platform with Monero.

He stated that the wallet company now supports “90% of the entire crypto market capitalization.” He also pledged that the wallet would add more crypto assets soon. You can now install the Monero app on Ledger Nano S though Ledger Live. The company provided details on its website on how to begin and complete the process of installation.

Ledger is Expanding to the United States

Ledger recently extended its physical presence to New York City, United States. It appoints Demetrios Skalkotos to head the worldwide business unit operations for the Ledger Vault. This is another service by the company that provides a self-custody solution for managing crypto assets.

The Ledger Vault serves as a business security option for financial institutions. Monero currently ranks 11th by market capitalization on the cryptocurrency rating platform CoinMarketCap. The coin has been trading around $60 – $62 in the last 24hours. 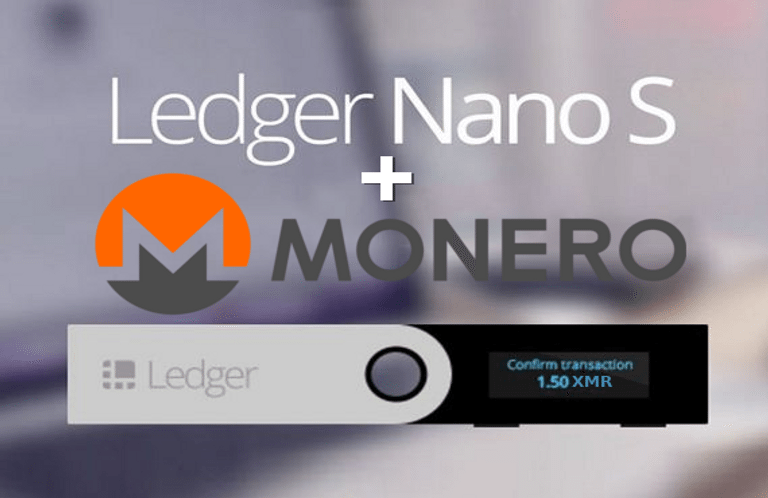 Article Name
Ledger Nano S Announce Support For Monero
Description
Ledger Nano S is one of the most popular hardware wallet in the crypto industry. It announced on twitter that it's wallet is now compatible with the digital asset Monero.
Author
Feranmi Akeredolu
Publisher Name
Coinpedia
Publisher Logo