Kraken is one amongst the world’s largest operating cryptocurrency exchanges, however, the recent news buzzing sounds strong.

The ratification of staff removal at Kraken exchange follows the rumors, speculation, and posts all viral on social networks. The posts are saying that Kraken employees have been seen leaving the Halifax office hereinafter layoffs.

Jesse Powell clarifies that staff has been cut to reduce the costs and enhance the better alignment with the pace of industrial growth. He also denies the rumors about the security breach and ensures that no other branches are under influence. Jesse Powell however, emphasizes that their digital asset venue is “eventually hiring in all sectors.”

The cost-saving measure will have zero impact on the quality of our service.

According to CoinMarketCap, Kraken exchange attains 14th rank by volume within past 24 hours trading around worth $80 million. 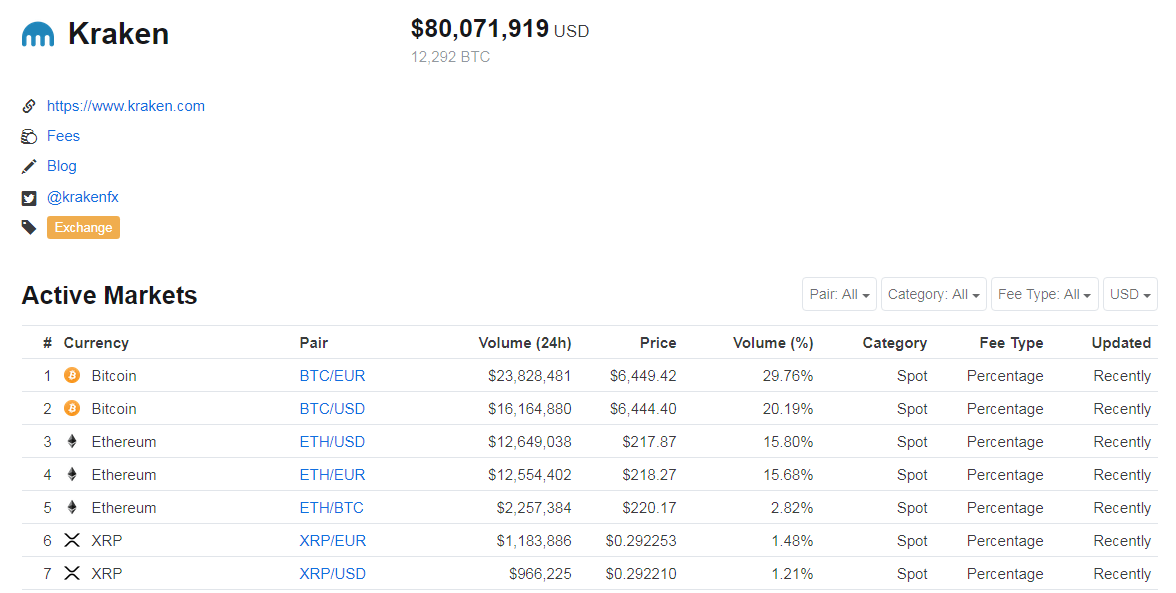 Reddit users were claiming to work for Kraken has been conversing about the closure of unit 102 at 60 Highfield park drive branch which is a San Francisco-based venue. This is primarily a customer support office. Throwaway34034324 is said to be the creator of the thread where discussions saying “just laid off hundreds of people in response to a security [breach]” was made.

Several contributors to join the discussion thread saying about the security breach and Kraken distraction were at one point. They also state that private security was all over the place escorting various people off the premises making them sign the voluntary quit forms.

The other source claims about the familiarity with the situation stating that Kraken exchange sets a mandatory staff meeting at 10 am. During the meeting, staff members were said about their termination.

Security everywhere, required handing in door fobs. Sitting in lunchroom, get told that due to volumes being down (both trading and support ticket), and in light of the opening of a new office in Asia, we need to reduce costs, and layoff of recently hired (<3 months, approx. 57 people) was not enough.

The next redditor adds on saying,

I think they mean a security breach for the office, the address has been posted and it’s a security risk. Kraken exchange certainly wouldn’t be announcing that for more people to know the location.

The support team at Kraken exchange then denies the news tweeting:

@CBCNS @HaliBreaking @krakenfx Anyone have any updates on the sudden closure of Kraken Exchange Halifax over a rumoured security breach? Private security onsite forcing staff out.

The buzzing rumors about the closure follow six months after Kraken was preparing to double its headcount by 2018. They also mentioned that they have the significant shortage of member holding expertise and acumen in this space.

A member working with the Kraken operations says “it is on the fast track to 1,000 employees and it’s prepared to add 800 people to its staff in 2018.”

However, back in April, the Kraken exchange also made an announcement that they are pulling the trading services in Japan, citing the growing costs of business. Though, it clears that they might re-enter the country in the near future.

Enjoy the read and connect with us via Twitter and Telegram. Don’t forget to subscribe to our newsletter for more informative news.

Best Time to Buy COMP, YFI, and UNI Token as the Price Falls

Andre Cronje Is Back to Thrill the Defi Market, The New KP3R Token Hits 2200% Rise