Bitcoin prices might be on a downward trend but there’s still much optimism in the air. One of those who share the positive vibe is Kendrick Nguyen, the CEO, and founder of the crowdfunding platform Republic.

Kendrick Nguyen spoke with The Korea Times about the recent dip in prices and what he thinks about the future of the crypto industry. He was upbeat about the entire industry and believes the market is going through a “correction period.”

The price of bitcoin has plunged to new depths below $3,400 per coin in Nov. 26, losing more than 30 percent in the process. That was the worst month in 68 months for the world’s biggest cryptocurrency by market capitalization. Other digital currencies such as XRP, Bitcoin Cash and Ether have all suffered the same fate too.

Tom Lee, a co-founder of Fundstrat Global Advisors, told CNBC that the Securities and Exchange Commission enforcement against multiple ICO projects in November is part of the cause of dipping prices. The SEC announced its first civil penalties against cryptocurrency founders last month. This is part of a wide regulatory crackdown on outright fraud in the industry.

Reports also have it that the possible market manipulation also piled onto the negative sentiment. Bloomberg News reported that the U.S. Justice Department is looking into whether traders used another cryptocurrency called tether to bid up bitcoin prices during its rally last year.

Kendrick Nguyen believes regulators still have a role to play in the crypto industry even though in some countries they might be tough on businesses. However, in countries like Switzerland and Singapore, regulators are open to cryptocurrency projects and their initial coin offerings (ICOs).

He continues, if it poses a laissez-faire approach, some company might attempt to deceive investors for protecting profits. It’s a tough job, however, the financial regulator will eventually get its stance in between the two sides.

Trying to explain the circumstances around the dipping prices, Nguyen told The Korea Times that the recent development regarding cryptocurrencies was very disappointing. I believe, however, it was in a period of transition where investment capital flows were replacing speculative capital flows.

The inflows were still limited so we saw the bearish trend because of weak investor confidence in November. However, virtual coin prices will bounce back anytime as soon as people see a tangible case of a cryptocurrency used practically in our everyday life.

Many companies have been building different use cases since the beginning of the year. For example, BitPay was able to form a partnership with the state of Ohio to accept bitcoin for 23 different business taxes ranging from sales tax to severance taxes on oil and gas.

BitPay COO, Sonny Singh, speaking during an interview on Bloomberg TV, said that he believed that the crypto market would likely turn a corner in the first two quarters of 2019. He says that there are various major companies such as Fidelity and Intercontinental Exchange (ICE) coming in. However, their price could shoot up to $15,000 or even $20,000 by the end of 2019. 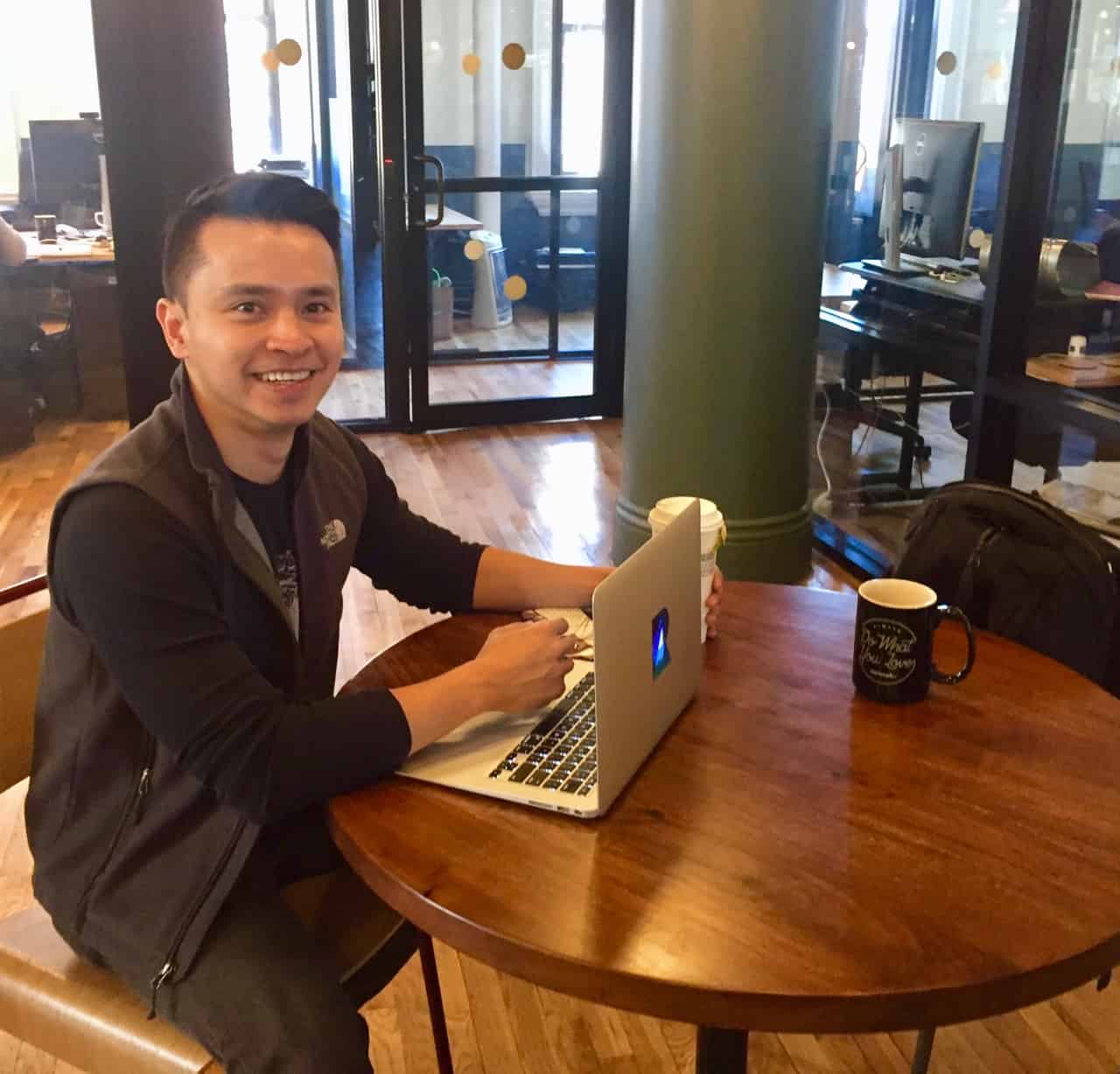 Article Name
Cryptocurrency Industry Buzzing With Optimism Despite Falling Prices
Description
Kendrick Nguyen, CEO and founder of the crowdfunding platform Republic, believes the cryptocurrency market is in a correction period. Many other crypto industry heads are optimistic about the price next year.
Author
Feranmi Akeredolu
Publisher Name
Coinpedia
Publisher Logo

Top 3 Crypto Gainers on August 11th – Theta, XTZ, And MIOTA. Is it Worth Investing? 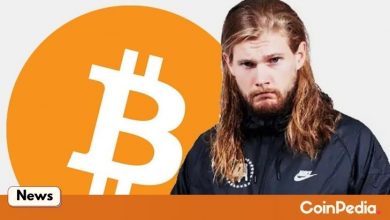 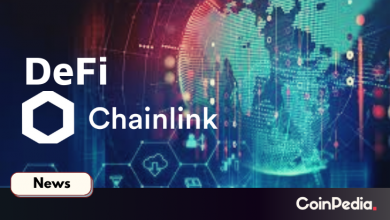