This high transaction volume most likely comes from the Dapps in the Tron ecosystem. In recent times, the crypto market has been experiencing an all-time low. This has led a lot of crypto analysts into revising their targets for the year, thus they expect 2019 to be a better year.

But, the case of Tron has been different. It seems every passing day of 2018 keeps on unraveling to be its best. Yesterday, founder of Tron (TRX), Justin Sun, released two brilliant news about their advancement on Twitter. He also mentioned how much the team had worked.

He announced that they have made 100 million transactions in less than 6 months. They have also launched 39 Dapps in just over a month. Justin’s tweet read,

Tron (TRX) and its team have been working seriously and this is evident in its progression. It has also helped in completing some of its projects. Despite the bearish market, which has increased the struggle from other projects amidst the falling crypto prices. Tron has remained standing with some exceptional development.

Exceptional growth by Tron with transactional superiority and Dapp ecosystem mastery. From Justin Sun’s tweets, Tron has scaled to 100 million transactions. It took only 173 days to complete this foot since it left Ethereum.
This makes it obvious that the MainNet of Tron is strongly built.

More To Come From Justin and Tron 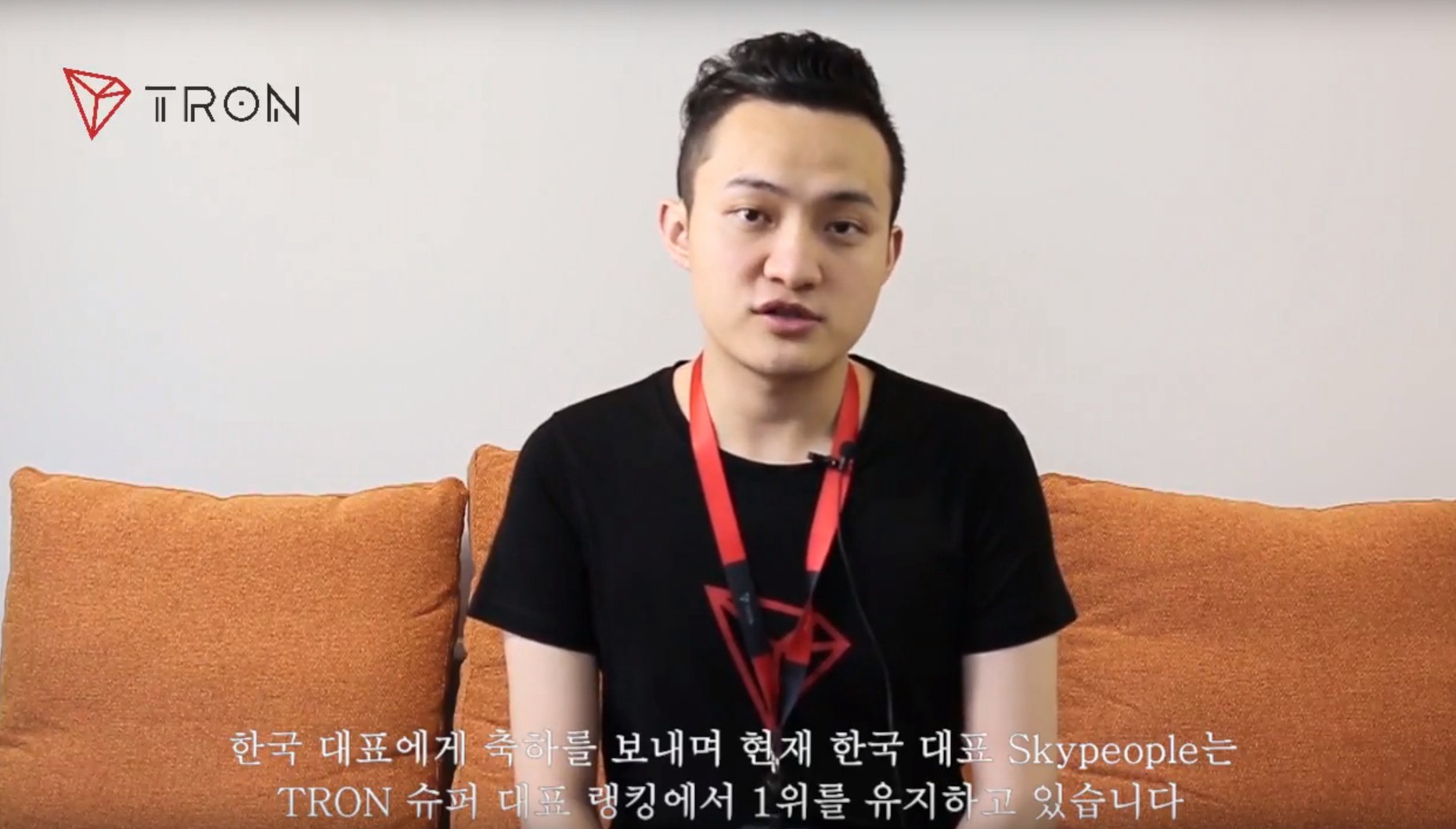 Tron has proven its transactional superiority in the Dapp market. It is also growing in the rate at which it is gaining mastery of the Dapp ecosystem. This has increased its chances in challenging the dominant Ethereum in the market.

About a month ago, the company launched its Dapp ecosystem. Currently, it has already launched 39 Dapps.
At this rate, it will add more to that number before the new year. It may seem early to conclude, but at this rate, Tron is not relenting until it takes top position from Ethereum in this competition.

As things stand, Ethereum leads on the Dapp ladder with 1311 Dapps. EOS is next with 222 Dapps, then Tron with 39 Dapps. Tron and EOS are taking full advantage of the problems Ethereum is facing with large participants and scalability.

The vision Justin and Team Tron are working with have increased their potentials with the project. The project won’t stop its progress anytime soon unless it comes across some major setback.

How crucial is this news to the advancement of the crypto community? You can share your opinion on this topic and lots more on our Twitter and Telegram page