In a recent tweet, the co-founder and CEO at Kraken exchange, Jesse Powell asks David Schwartz, the CTO at Ripple as in how to deem XRP units. He also asks whether to call XRP unit as “ripple” or “ripples”, as it is still unclear how to consider the single XRP unit.

Is "ripple" or "ripples" deprecated? Is a singular unit called a ripple or ripples?

Another tweet by Jesse Powell follows saying that he procured the answer to this concern. Moreover, he uploads a snap of an investor update searching back from January 2013. During that time, Ripple considers that the word ripple with small caps will denote the ripple network. On the other side, the term Ripple with large caps will denote Ripple currency or second word as XRPs.

On Twitter, one user named Nik Bougalis also answers that the asset name is similar to its three-letter “ISO-4217” compliant code. If that is the case, then 1 XRP = 1 XRP.

Powell also wanted to ask about Ripple Labs, do they have an official position on the same matter or not. Another user on Twitter, Tiffany Hayden replies to a comment by Cory Johnson, basically Chief Market Strategist at Ripple by posting a link. He says that we are currently running in 2018 and neither Ripple is XRP now XRP is Ripple.

As we see that Twitter now is full of XRP talks. Moreover an XRP supporter seems to be very active in social network. The decision to modify the Ripple’s name to XRP was because the company and the community have worries that XRP might count under a security. The U.S. SEC already considers Bitcoin as a commodity.

Back in December 29, 2018, Kraken tweets about launching XRP and Bitcoin Cash margin trading on its platform. Also, they will offer margin trading for additional eight assets including: 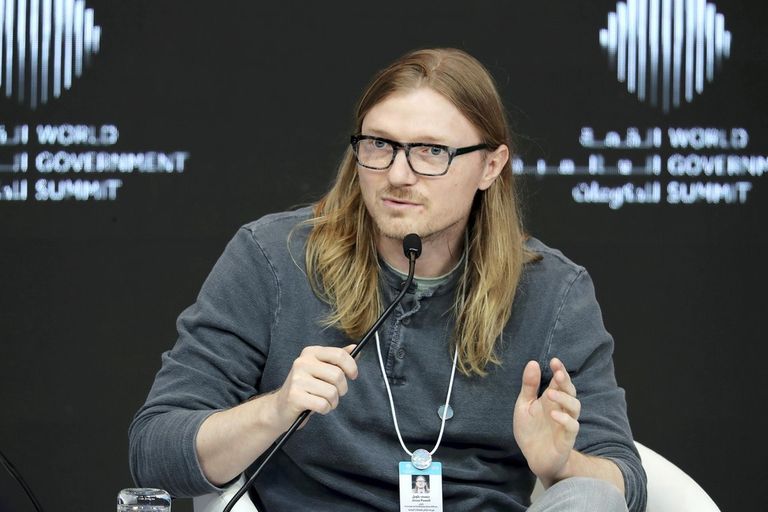 Article Name
Jesse Powell: XRP Name Is Confusion To Crypto Community
Description
The crypto community seems to be in skepticism regarding Ripple and XRP. Kraken publicly requests to help it understand how we can better use XRP, the name of the second leading cryptocurrency.
Author
Admin
Publisher Name
Coinpedia
Publisher Logo