As we have seen 2018 was a savage year especially for cryptocurrency prices and volatility. The graph says, Bitcoin drops over 80%, Ethereum along with Ripple falls around 90% and nearly Stellar Lumens lost over 90% worth its value.

Despite the losses, there are some genuine crypto enthusiasts that still stand with the hope that market will rise and recover within no time. After analyzing the market being shaken out, still, they are bullish about the innovative industry future 2019.

One such name is Jed McCaleb, he says Yahoo Finance he hasn’t fazed by this bear market at all. Moreover, he is still looking at the overall crypto market cap and industry in a very positive manner.

It is funny when people say crypto is down. In my view, it’s still way up. It’s down from the peak, but on the whole, its way up. We don’t focus on the price that much, it doesn’t matter to us too much.

Jed McCaleb also explains his feeling on the crypto industry evolution. He states that it is really interesting, what everyone has experienced far more. They have seen the scenario before the time for what we thought would anticipate. Moreover, he looks somewhat amazed by the crypto market is nowadays becoming hype-driven and speculative.

He believes that this “bear market” might change the situation. Though he hardly accepts this term “bear market”. Being more precise, Jed McCaleb expects the dip in prices by 2018 will show a recaliberation of funding throughout the crypto industry:

The allocation of capital and resources is wild to watch when these projects that have zero technical merit get millions of dollars. It seems like a big shame… Ninety percent of these projects are B.S. I’m looking forward to that changing.

Additionally, to expressing his thoughts on the crypto industry as a whole, he says something which majority of people playing with cryptocurrency especially bitcoin will not like to accept. He thinks that the majority of the financial institutions will not use bitcoin.

Jed McCaleb states this statement in reply to the question fired by the interviewer. The question is said to be “whether banks | financial institutions will create private blockchain for their use to fit narrative blockchain without Bitcoin”.

In my mind, what blockchain gives you is a public record that everyone can see, but they can’t change it. So parties can transact even if they don’t know each other. So you still need a public chain. It doesn’t need to be the bitcoin blockchain, but if it’s not a public chain, then you’re missing the point.

The public blockchain including Bitcoin is important for banks along with financial institutions. However, Banks themselves will never use bitcoin. Following this talk, Jed McCaleb also says about his project- Stellar Lumens.

Lastly, he assures that in 2019, he along with his team will demonstrate the world a better more in-depth phase at Stellar, to show its primary potential.

What do you think will the government banks use Bitcoins or not? Share your thoughts in our comments section. 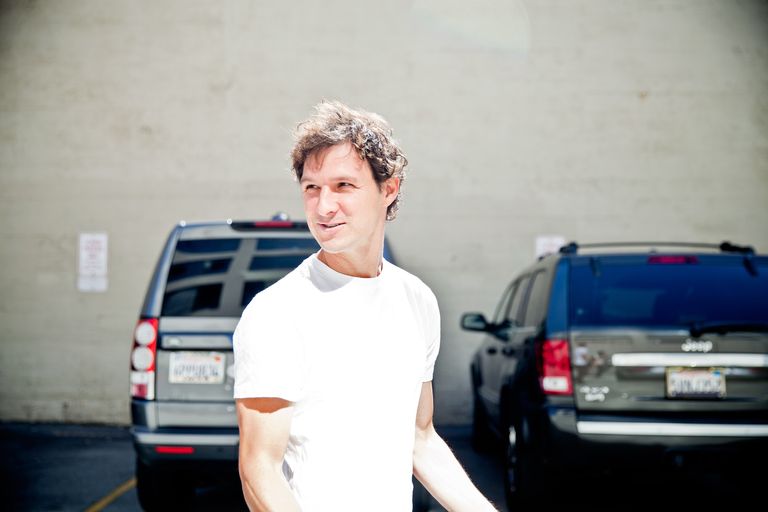 Article Name
Jed McCaleb- Majority Of The Government Banks Won’t Use Bitcoin
Description
Jed McCaleb is the creator of Ripple and founder of Stellar recently has an interview with Yahoo Finance. He expresses his thoughts on the crypto market.
Author
Admin
Publisher Name
Coinpedia
Publisher Logo