Japanese Financial Giant, SBI Holdings announces its new plan to start cryptocurrency exchange – However, the launch dates are yet to release but the group’s CEO Yoshitaka Kitao sees new potentials of Exchange.

He expects SBI’s new exchange to “be number one in the blink of an eye.”

According to Japan media outlet, the exchange would list a number of cryptocurrencies. Though the firm had already obtained a license from the Japanese Financial Services Agency (FSA), but the plan was postponed. This was due to illicit activities across major exchanges like Coincheck. In fact, sources reveal that the firm had set to launch its new exchange either at the end of 2017 or the start of 2018. But put off to launch with a higher level of security and care.

Self-developed – Not a label of other exchange,

Reportedly, the SBI’s new exchange will be operational in the summer of 2018. Yoshitaka Kitao, president of SBI Holding Inc., briefs the full-fledged start of new exchange citing the movement of regulatory authorities. 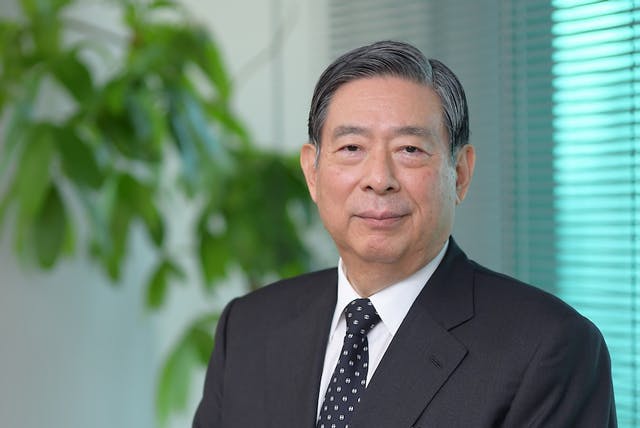 “we are going to draw conclusions in the summer of 2018 for a full-fledged start date while identifying the movement of regulatory authorities.”

No doubt that 2017 was the year of Bitcoin and cryptocurrencies but it also marks a huge number of hack and trading manipulation. Particularly Coincheck’s hack in Japan cautioned many investors and traders in cryptocurrency trading activities. With this legal watchdog are regularly keeping an eye on how well an exchange/cryptocurrency related firm be regulated.

In response to a question on why SBI holding has not officially launched and operated the exchange service still, Mr. Kitao explains;

When we do it, it will be number one in the blink of an eye so quickly. So even if a tremendous number of customers come, we can build a system that can bear. We have to pursue safety thoroughly,

On questioning which cryptocurrencies the new exchange would support, Kitao named major cryptocurrencies including Bitcoin, Ethereum, Ripple. He said, “it is assumed to be major virtual currencies” adding that the BTC or BCH can be cash settled as a currency of settlement. Moreover, he treats Ripple as a remittance currency and not an anonymous currency”.

Registered with the Financial Services Agency on September 29, 2018, SBI virtual currencies is a virtual currency exchange agent. The center point that would keep SBI’s exchange unique from other exchange is, “ We set the spread to the industry minimum,” he said. Kitao sees more potential in crypto community adding the importance of building trust. He recently took a new responsibility by joining Japan Virtual Currency Exchange Association as a director. The Association is a self-regulating organization, established by 16 fully-licensed exchanges.

Do you think Katao’s statement to its exchange to become number one in the blink of an eye” would turn in reality? Let us know on Twitter