The Iranians have sent more than $2.5 billion out of the country to purchase cryptocurrency. This statement by chairman of the economic community comes with the country’s central bank regulatory measures for local banks to stop dealing with cryptocurrencies including Bitcoin.

Mohammad Reza, Chairman of the Economic Commission of the Parliament of Iran, said

“Based on the existing data, few people in Iran are cryptocurrency users and more than 2.5 billion dollars has been sent out of the country for buying digital currencies”. 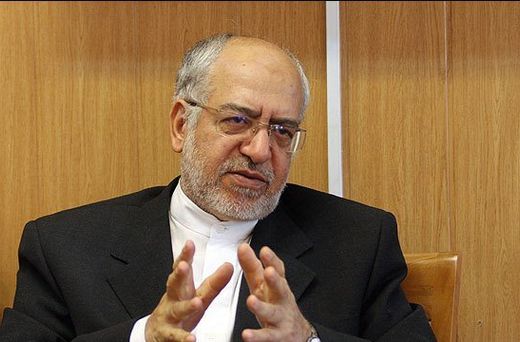 In month of March, last week Reza had told Isna newspaper, that Iranians had transferred $30 billion out of the country. However, Radiofarda detailed, that people of Iran do not have to access to the international banking system but transaction can be done using exchange dealers or international travelers.

Recently, the ICT (Iran’s Information and Communications Technology) Minister has inveterate that the Iran’s national cryptocurrency experimental has been developed and a test model was ready. Therefore, Pourebrahmi in an interview with Ibena.ir said

“No virtual national currency has been designed in the country at the present”.

Furthermore, he also said that National cryptocurrency of Iran’s will enable circumvent sanctions and economic deals. Thus, stating that, the world economy future will be on cryptocurrencies. The Chairman insight national crypto can make a way for multilateral currency swap agreements between Iran and other countries.

“The structure of the cryptocurrency should be suitable for economic activity and be acceptable at the international level simultaneously”.

Moreover, he believes that the absence of American regulator is one of biggest benefits of cryptocurrencies. However, he agrees with circumvent sanctions. Reza’s statement was echoes on last week Azari-Jahromi’s statement,

“All cryptocurrencies have the ability to circumvent sanctions because they are not under the supervision of the US financial regulator”.

“Both money laundering as well as fighting capital flight, the CBI has issued a ban notice”

Subsequent to the notice, both banks and financial institutions will no longer be enable crypto services.

Does Iranians have to spend $2.5 billion to purchase cryptocurrencies?  Let us know on Twitter and Telegram.

Bitcoin Climbs To The Top Of This Rising Wedge, Shows Inbound Bullish Movement