At present, the major of the cryptocurrency space is suffering bearish trend with major coins bleeding green. However, there are few exceptions in the Altcoins. According to CoinMarketCap, the total capitalization of all digital coins in circulation hit $268 billion, while an average daily trading volume exceeded $83billion.

Basically, IOTA is a distributed ledger for the Internet of Things that uses a directed acyclic graph (DAG) instead of a conventional blockchain.

Recently, The IOTA Foundation announced the launch of Coordicide, a planned protocol upgrade which removes the network’s centralized coordinator.

According to Announcement, Coordicide’s main objective is to provide a new type of decentralized mechanism for securing digital assets and data on IOTA’s Tangle-based network.

In Particular, Coordicide is the transitional process of removing the coordinator. It starts with giving people the software to run their own coordinator, then the coordinators are a decentralized authority. Once the network is properly strong then you can have the option to ignore the coordinators in all; then you might be reaching a true distributed network.

Moreover, IOTA has stepped forward in becoming the first scalable DLT technology by eliminating the centralized coordinator from its mainnet. The much-anticipated protocol upgrade, which is dubbed ‘Coordicide,’ will make that fully decentralized.

Dr. Serguei Popov, the co-founder of IOTA, also hinted at the introduction of Coordicide in a video posted earlier on May 27, saying that the main goal of a recent meetup of researchers in Barcelona was to “figure out how to kill this coordinator”,

IOTA Gains above 10% After ‘Coordicide’ Update; Will the Price Increase Further? Let’s Share on Twitter or Facebook. And also Check here other coin price Analysis and Price predictions 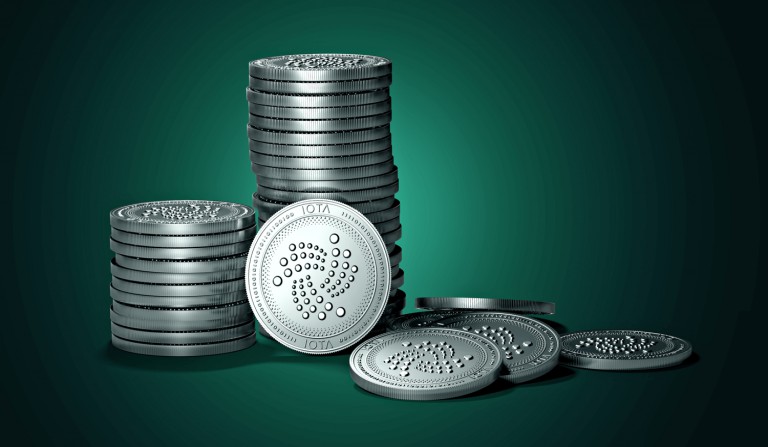