The Finance Ministry Panel and IMC

The document showed the Indian government is preparing a draft bill on cryptocurrencies and Blockchain. Also says that the draft bill will be deliberated upon next month by members of the Inter-ministerial Committee (IMC).

A finance ministry panel headed by Subhash Chandra Garg, a secretary in the department of economic affairs, has scheduled two meeting on crypto regulation. One in December and another in January 2019. According to Quartz, members of the panel will present the bill to the IMC and accept ideas during the meetings. 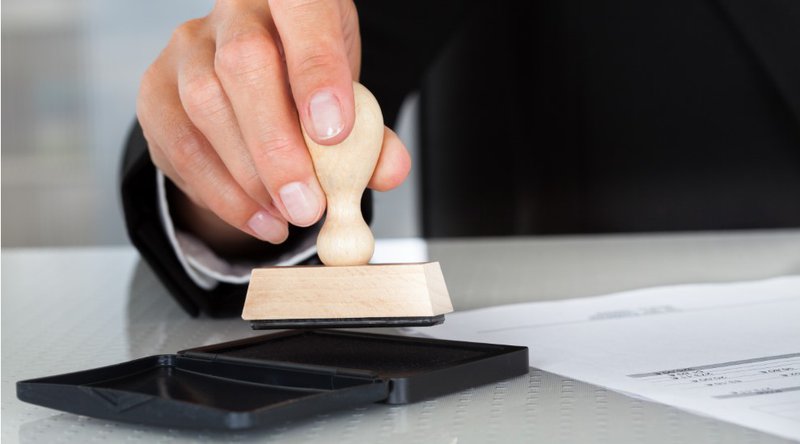 Earlier this year, the RBI unapologetically told all lenders in the country to dissolve their business relationships with cryptocurrency exchanges. This move resulted in crypto businesses taking the Modi government to court. During the court hearing, the court asked the government to file a counter-affidavit outlining its policy regarding virtual currencies.

It’s Not The First Attempt

Before the court cases, last year the government constituted a task force to suggest a framework to regulate cryptocurrencies. The special secretary reportedly headed it for economic affairs.

The suggestion of the task force was to choke the exchanges, instead of outrightly banning them. The complete suggestions were never made public but were attached to the counter-affidavit in a sealed envelope.

In September, the Securities and Exchange Board of India (SEBI) had sent some of its officers to crypto-friendly countries like Switzerland and Japan. But it refused to disclose to the public the outcome from those tours too. The government seems to be having great discomfort in making public its stand on the issue. Article Name
Indian Government May Soon Clarify Stance On Cryptocurrencies
Description
The counter-affidavit filed by the Indian government to the supreme court shows a draft bill and report on cryptocurrencies will be deliberated upon in the next two months. This is the second time the government will try to develop a coherent regulation on digital currencies.
Author
Feranmi Akeredolu
Publisher Name
Coinpedia
Publisher Logo