The long-awaited moment of Indian crypto enthusiast may end in July. Official reports reveal that India has already prepared the framework and Delhi authorities may “wrap this up” in early July 2018.

In this regard, India’s Secretary of the Department of Economic Affairs (DEA), Subhash Chandra Garg said that the “New regulatory framework for cryptocurrency” has been put together. Draft on the same is close to publishing soon; “in a fortnight of July”.

Crypto and regulations are the centers of attention in India these days- As such those who are closely monitoring Indian regulator’s response towards crypto & bitcoin will hear the official decision very soon. While Supreme court of India has agreed to review the petition on July 3 against RBI’s decision on imposing a ban on crypto, the finance ministry is also coming up with new frameworks in the first half of July. 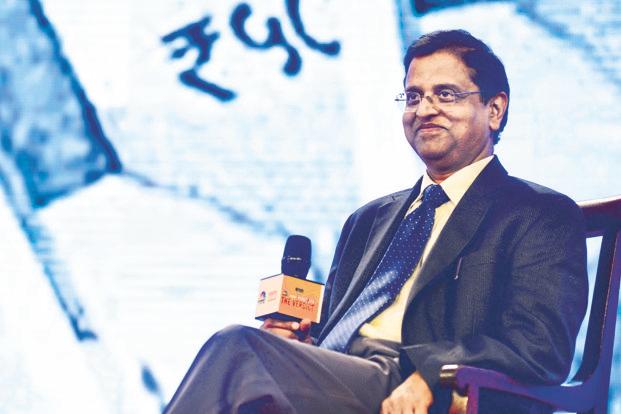 “We are fairly close to developing a kind of template which we think might be in the best interest to our country.  We have prepared a kind of draft that we intent to discuss with the committee members in the first week of July,”
They say, we actually moved quite a lot in that, what part of this business should be banned. What should be reserved and what not. That kind of lot of detail work has happened and now we should be in a position to wrap that up in the first fortnight of July.”He added

Pointing India’s Finance Minister’s statement on Bitcoin in the Budget speech, he explains that “Indian government wouldn’t say cryptocurrency an illegal”. He clarifies that in India, “people still find cryptocurrency a valuable asset. With this statement, he points “introduction of certain regulations for cryptocurrency to make it legal as well as transparent”.

However, he also notes the upcoming cryptocurrency frameworks in India would introduce KYC procedure and record keep for transactions.

It eventually began when Indian crypto companies filed a petition against crypto revolution to the supreme court. However, the hearing on the same was initially set for July 20 but later announcing to have in early July.

The controversial topic of crypto in India is on bulletin every new day. Recently, Bitcoin investors were criticizing Indian trading platform, Zebpay. It comes when it had suddenly declared the suspension of Rupees withdrawal until RBI’s upcoming decision. When it comes to future of cryptocurrency, India points a mixed signal; it seems to warn pops up sometime and the other time, it employs restrictive administrative measures.

What’s your take on Indian regulator’s upcoming decision on regulating crypto? Let us know on Twitter 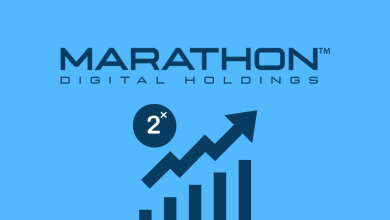