Huobi, the world’s third-biggest cryptocurrency exchange platform in the world announced that it established a Communist Party Committee. The exchange recently survived the Chinese government crackdown on cryptocurrency by moving its headquarters to Singapore. Moreover, the company founders hailed the achievement as a milestone for the five-year-old company.

According to a statement from Huobi, Beijing Lianhuo information services co.ltd, a Huobi subsidiary established the party branch on Friday. Huobi was formulated in 2013 and has become the third largest cryptocurrency exchange in the world. According to CoinMarketCap, Huobi crypto exchange has a daily trading volume of $560 million. 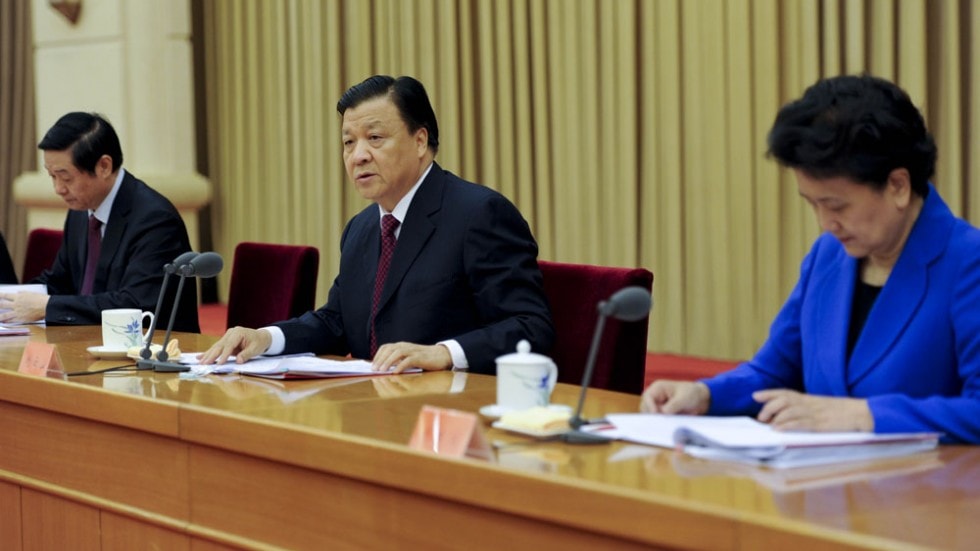 Huobi established Beijing Lianhuo in Aprill 2018 with a registered capital of 20 million yuan (About $2.9 million). Reports from public company register records indicate that Huobi founder and CEO Li Lin has a 99 percent stake in the company. The Communist Party of China allows any Chinese company with at least three party members as employees to establish its own party branch. According to the party’s stipulations, the branch would be responsible for promoting the official party line.

The Communist Party of China is the ruling party in the state. The party is known for oppressing smaller political groups and not condoning any none fundamental financial policies. Recently the Chinese government launched a major crackdown on cryptocurrency and ICOs. However, this follows a major discussion regarding the legal status of cryptocurrencies in the country. At one point the Chinese government proposed to develop its own national cryptocurrency. 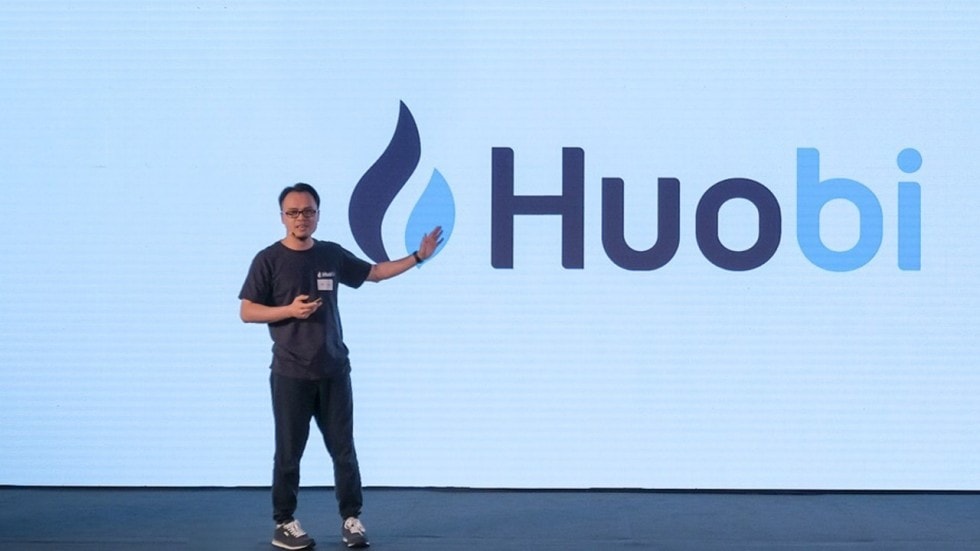 Will Houbi’s Presence in the Chinese Ruling party Cause the Government to Pardon Cryptocurrency?

Huobi is the first know Chinese blockchain and Cryptocurrency Company to set up its own party branch. The company founder and CEO Li Lin hailed the move as a milestone for the company. Li added that the reason for Huobi’s success is because of the party’s policies promoting the blockchain industry. The ceremony for establishing the party committee had over 50 members of Huobi including Li.

“We must enhance the party’s political leadership, and carry out the party’s principles and policies in private enterprises,” Cao Zhou, a party official with Beijing’s Haidian district where Huobi is based, was paraphrased as saying in Huobi’s Weibo statement.

Although the Chinese government is fueling up its efforts in promoting blockchain, the government clears that their no room for cryptocurrencies in China. China is applying blockchain technology in the areas ranging from accounting, supply chains to data management.

Moreover, Beijing reiterates that it is protecting its retail investors from financial chaos. Last year the government closed all domestic cryptocurrency exchanges in China, a move that caused Huobi and OKcoin to find foreign headquarters.

In the meantime, Huobi operates its main exchange services overseas from Singapore while keeping most on its businesses in the mainland. Moreover, there are mining pools and venture funds the company owns within mainland China.

Chinese government regulation is one of the most intense. Do you think Houbi’s Communist party committee could play any significant role in shifting Beijing’s cryptocurrency deductions? 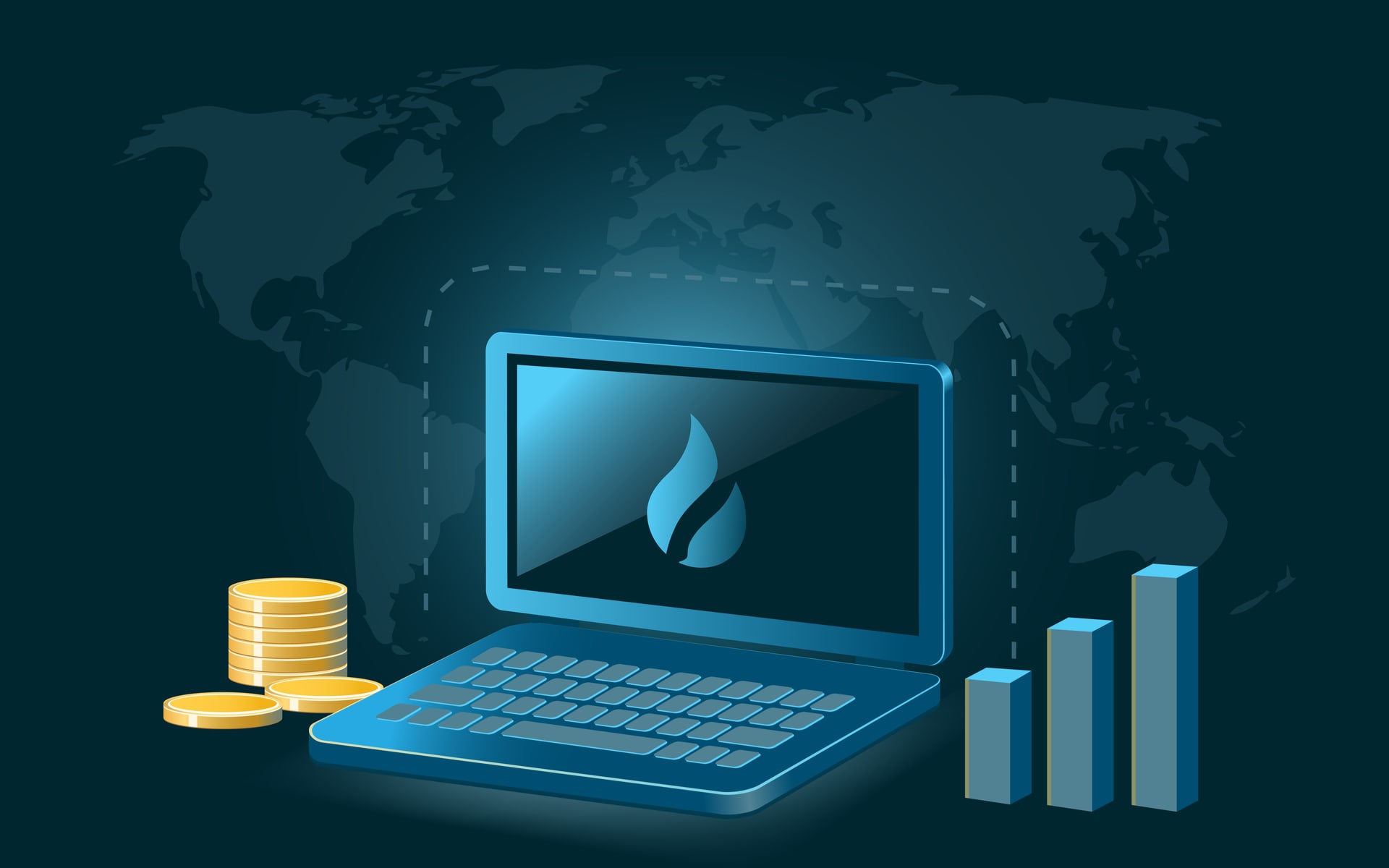