What is Actually Holochain?

Holochain is a protocol for encrypted computer communications, a system that enables computers to talk to each other. Holochain is comparable to the World Wide Web only that www runs from centralized corporate servers. Using www clients devices call up website corporate servers and sends and receives packets of data to and fro.

Most web data stores on their respective web servers or centralizing corporate clouds. On the other hand, Holochain runs entirely in distributive networks of home computers and smartphones. Moreover, the network is built on a peer-to-peer basis. According to its designers, Holochain is the new internet protocol that will allow users to regain their online privacies.

“I think this is going to be a bigger game changer than we can imagine,” Arthur Brock one of Holochain team members says.

Brock is an American software engineer and one of the founding designers of Holochain together with fellow engineer Eric Harris-Braun. Holochain’s designers think it may become the most important new enabling technology in networked computing besides www. 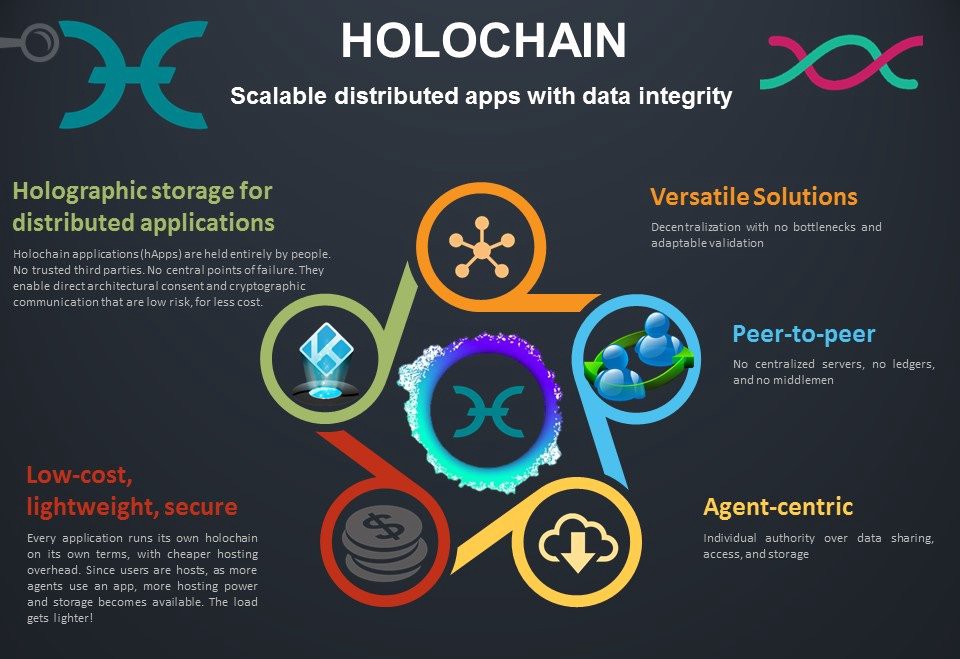 What are the Capabilities of this New Technology?

According to its designers, Holochain allows any kind of apps to get a design on it. Anything from Google like search apps, email apps, FB messenger like messaging apps and much more. Holochain apps don’t interact with corporate servers since they rely on peer-to-peer distributed networks. This notion means big corporations won’t be able to mine user privacy data.

Holochain already steers some high expectations in the tech community with raised hopes and expectations above the technology. The makers of Holochain are a complete idealist who thinks they can restore online user privacies. Over the last 15 years, billions of vital user data went into the hands of big corporations and security agencies.

The web is now an open ecosystem hunted by an oligarchy of large corporations & government agencies. They spend millions of dollars retrieving users privacy data picked from the web and uses the data for unthinkable motives. These corporations sell users private information to their advertising clients to improve ads-targets.

If Holochain really developed to become the ecosystem its designers believe it will become, privacy might come back to internet users. However, the cost of this success will be catastrophic since well establish corporations won’t let it easily succeed.