Recently Goldman Sachs had laid its views on the Bitcoin calling them as non-assets. Many criticized the opinion but some of them like Prof Steve Hanke stood in support of the bank. He believes that the bank rather gave a reality check to the cryptocurrency market.

Prof Steve Hanke has always criticized the cryptocurrencies by comparing them to tulips or by terming them as speculative assets but not currency. He was sledged by many but yet received good responses too.

Goldman Sachs, one of the big banks in the US, recently reported on Bitcoin and other cryptocurrencies and provided various reasons for why it does not consider bitcoin as Assets.  Prof Hanke stood in support of the bank and tagged it as a ‘Reality Check’ for the cryptocurrency market. He further suggested the investors try their luck in Vegas rather investing in cryptocurrencies.

Goldman Sachs listed reasons to justify its stand on cryptocurrencies. It said in a post that cryptocurrencies like bitcoin cannot be called as an Asset and the reasons were,

They mentioned that they would not recommend their clients to invest in the cryptocurrencies as the valuation of cryptos is similar to bidding.

Upon the Goldman Sachs perception and Prof Hanke’s support the whole crypto space rushed with backslashing both with educative notes on bitcoin. Both the Winklevoss Brothers left no time wasted in reacting to the bank and Prof Hanke’s views.

Goldman Sachs has invested in a couple of blockchain companies and also a crypto-based company Circle. It was also carrying research on developing its own Bitcoin-like cryptocurrency backed by fiat currency. Many wonder what led Goldman Sachs to settle these views on BItcoin.

Goldman Sachs has triggered a virtual war with the crypto space by terming them as non-assets. Many supported the bank but the crypto followers bashed their claims. The interesting part of the whole situation is, neither the bank nor the crypto space can win against each other. Both have their own perspective and reason to comment. 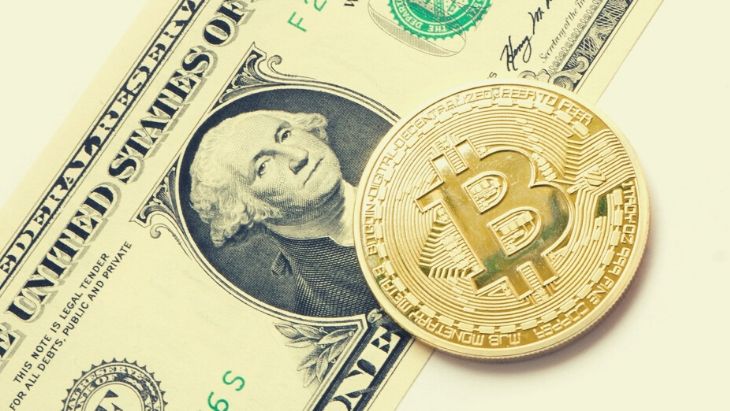 Article Name
Goldman Sachs Bitcoin view is correct - Says US Economist
Description
Goldman Sachs had laid its views on the Bitcoin calling them as non-assets. Many criticized the opinion but some of them like Prof Steve Hanke stood...
Author
Delma
Publisher Name
https://coinpedia.org/
Publisher Logo