Blockchain is taking over every industry. It has now entered the Aviation Industry. Now one can book Airline tickets with the help of blockchain technology. Isn’t it interesting and exciting?

Coming to the latest blockchain update, German Airline Hahn Air announced that it had issued the world’s first-ever blockchain-powered air ticket on Monday. The airline offers scheduled and charter flights within Europe. It has enabled the blockchain tickets in partnership with Winding Tree, an open-source travel distribution platform.

Hahn Air is constantly exploring new technologies & now will issue blockchain-powered Hahn Air tickets. “We are pleased to be partnering with Winding Tree, the most established company when it comes to distributing travel inventory in the blockchain. Our goal is to investigate and monitor the opportunities this technology holds for travel distribution, even if widespread acceptance is still a vision of the future,” commented Frederick Nowotny.

How the Ticket process works?

The ticket system allows the airline to register inventory, manage reservation requests and receive payments after completion of the booking process. Using the blockchain-powered ticketing system guarantees consumers reduce costs and increase travel options thanks to the platform. The tickets are Ethereum based. Instead of using a middleman like BitPay or other services, blockchain stores the information. A decentralized ledger stores Passenger information. Millions of sources further verify it and therefore unauthorized persons will not be able to change or falsify records.

The tickets will become cheaper with the blockchain. When an airline ticket is on the blockchain, it means different companies in the travel ecosystem can interact with it. For eg: In the event of connecting flights, the first airline can book flights for their passengers instead of the passenger booking different tickets. The air tickets data will be on blockchain like how many tickets are available, the cost of the ticket, etc. The airlines can interact and find a package deal for such connecting flights.

Founded in June 2017, Winding Tree enables startups and companies to gain direct access to travel service providers without the need for intermediaries.

It will be interesting to see the world-wide adoption of Blockchain into the Aviation Industry. What do you think, will the tickets become cheaper with the blockchain-powered tickets? Let us know your views on Facebook and Twitter pages. 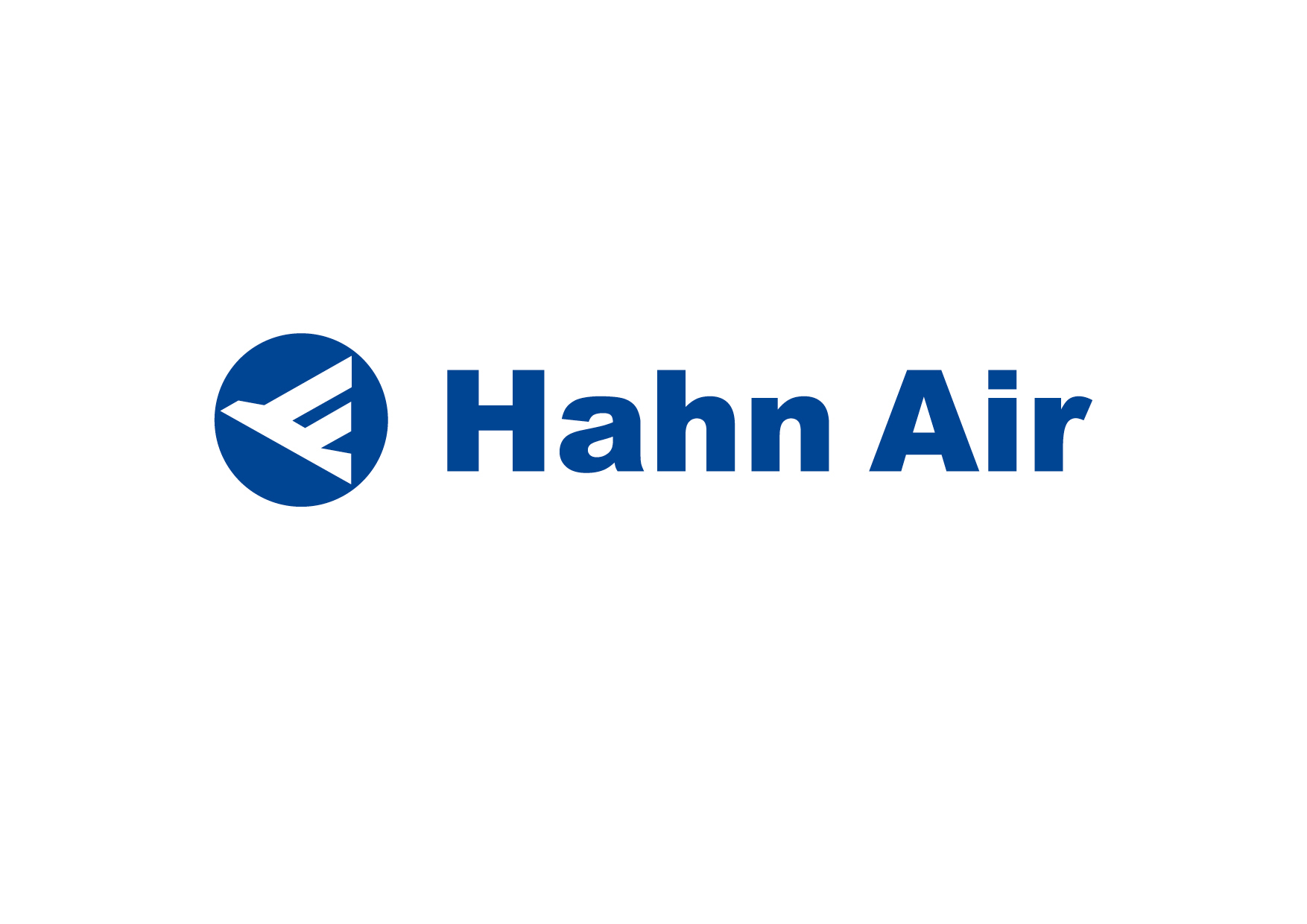