The year 2018 has not been the best year for crypto enthusiasts. During the year, cryptocurrency value fell drastically. Bitcoin fell by 74%; Ether fell by 84%; XRP also fell by 84%. However, hope is still alive in the crypto community. During an interview, Crypto pioneer Jed McCaleb spoke on some crucial areas.

Crypto pioneer Jed McCaleb, spoke with Yahoo Finance about the year 2018 in cryptocurrency. He also gives a reason why he refuses to call the price pullback in 2018 a bear market. Regarding Stellar’s acquisition of Chain and how integration plans are going.

Jed believes amongst the biggest motivations for Chain was the private, permission chains that don’t really go far. Thus, a public network is really needed. He supports the belief that most financial institutions are not going to use bitcoin.

Blockchain gives a public record that everyone can see. But, they can’t make changes to it. Thus, parties can make transactions even if they don’t know each other. In essence, a public chain is still needed. It must not be the bitcoin blockchain. However, if a public chain is not used, then, the point will miss. 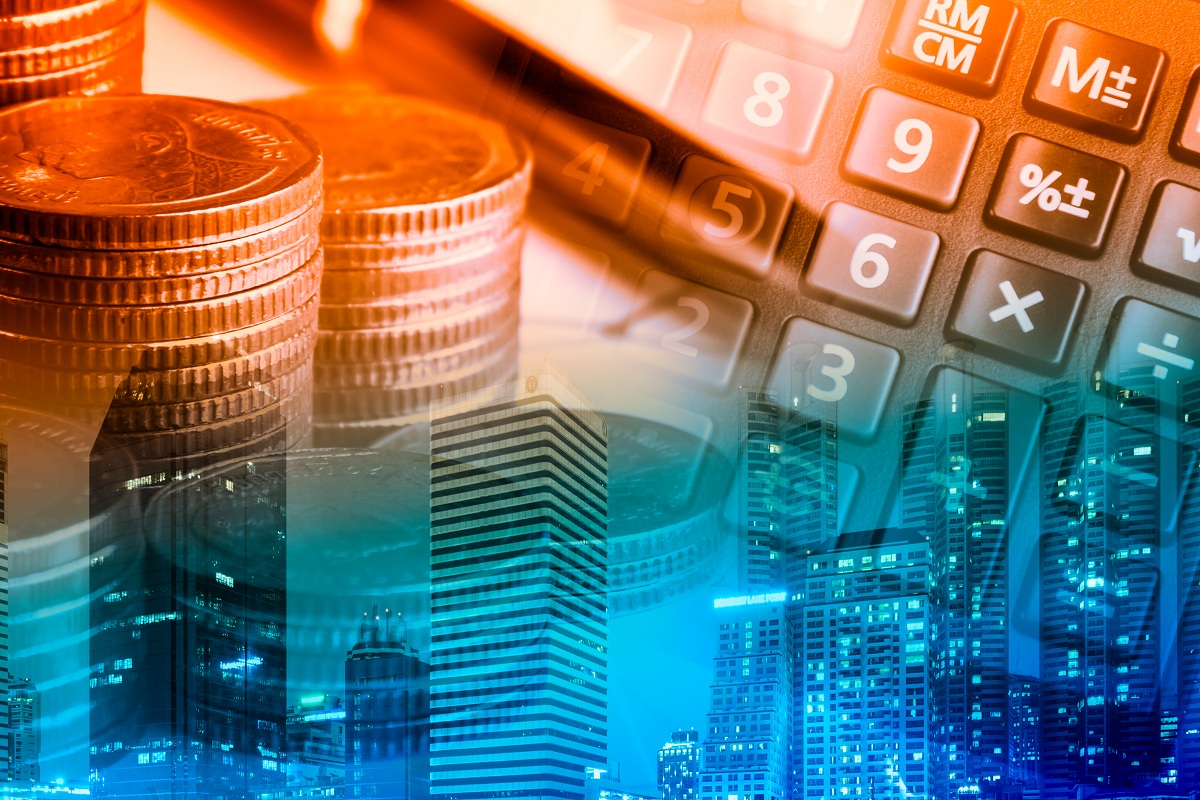 He adds that most persons combine the industry as one. However, they’re different protocols and they’re all meant for different uses. Bitcoin’s strength lies in some areas, while Ethereum is good in another, and Stellar is good at another. None of the three can function properly in all areas.

Stellar has an edge at cross-border payments and tokenizing value of any type. Thus, to get a universal payment network, Stellar is advised. In the cryptocurrency world, there’s a high demand for tokenizing different things.
There has also been a lot of hype for stablecoin. But according to Jed, Stellar has been carrying this out for a long while.

The Effect Of Bear Market On Stellar

To Jed, crypto isn’t down. In his view, it’s up. It’s only down from the peak. However, on the whole, it’s way up. He emphasized that the focus is not on the price that much. However, when prices are up it means more people are interested, and there is more money to use.

Jed also believes most people don’t know what distinguishes Stellar from others. I think they have a vague notion that it’s for payments, but I don’t think they know what real power is, he said

What is your take on the comments of Jed McCaleb during the interview? You can share your opinion on this topic and lots more on our Twitter and Telegram pages. 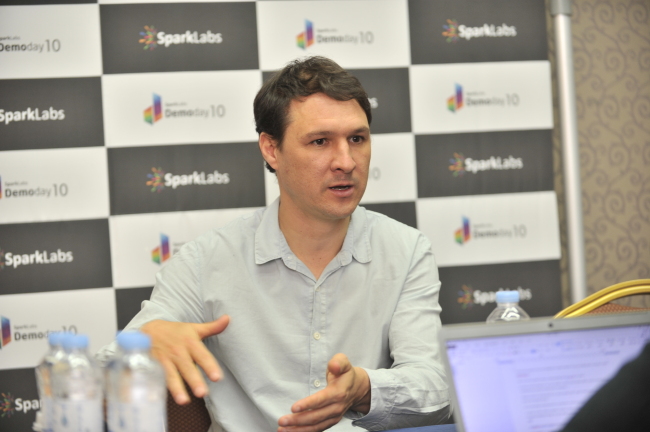