Facebook Inc. is expanding its team in the blockchain game. The world’s biggest social media network has listed key job opening for its blockchain team, including opportunities for data engineers and scientists.

Rumors about what Facebook will do in blockchain has been rife since the beginning of the year. Facebook’s CEO Mark Zuckerberg said in his 2018 mission statement that he’s interested in the technology because of how it decentralizes power.

On May 8, Head of Facebook Messenger David Marcus said he was changing jobs so he could set up a “small group to explore how to best leverage Blockchain across Facebook, starting from scratch.”

Since then Facebook hasn’t come out publicly to clarify the direction it’s taking with blockchain or even whether it’s focused on virtual currencies. However, based on speculations and recent job listings, it could be considering a new financial services platform for the social networking site. Some have speculated that it could be a Facebook identity system, personal data, or a Facebook stablecoin. 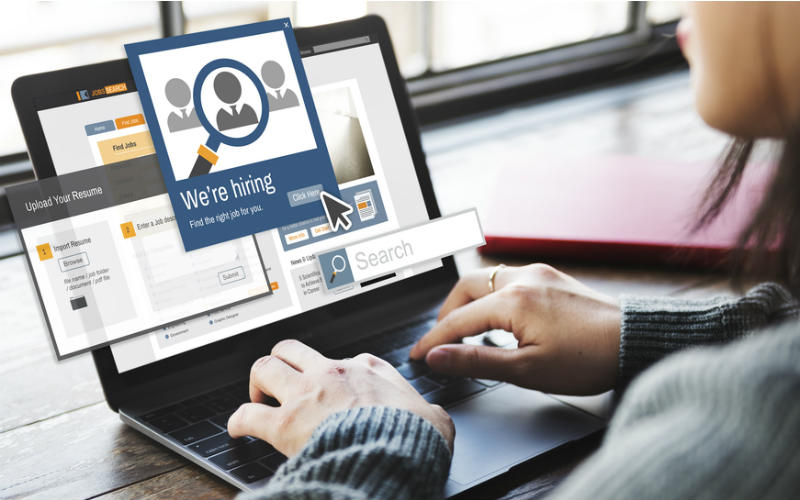 Along with this role, it lists five other positions: public policy manager, software engineering manager in Israel. Moreover, one was for a media director and two jobs in marketing. Anthony Pompliano is a founder and partner at Morgan Creek Digital and a famous cryptocurrency evangelist. He Twitter, responding to the news, states that Facebook would eventually build the “most used product in crypto.”

Demand has been off the charts for blockchain talent. Blockchain-related jobs are the second-fastest growing in the United States labor market. And as Nick Szabo, the developer who coins “smart contracts,” points out, there is an extreme “$/knowledge” ratio in the blockchain space, where capital by far outpaces talent.