The European Union International Association for Trusted Blockchain Applications (IATBA) has invited banking giants BBVA and Baco Santander alongside three other European banks to join its blockchain initiative. The initiative is to organize companies interested in exploring the potential of the blockchain technology to transform digital services.

In a press release on Tuesday, BBVA acknowledged it is one of the representatives from the public and private sectors to take part in a Brussels-based forum on “uniting EU industries to lead blockchain technologies”. E.U. commissioner for digital economy and society, Mariya Gabriel and the director-general for communications networks, content, and technology, Roberto Viola was also at the event.

Carlos Kuchkovsky, head of research and development, New Digital Business, at BBVA, representing the Spanish bank at the roundtable says it is “essential to establish a system of governance that aligns the different participating industries and their objectives.” 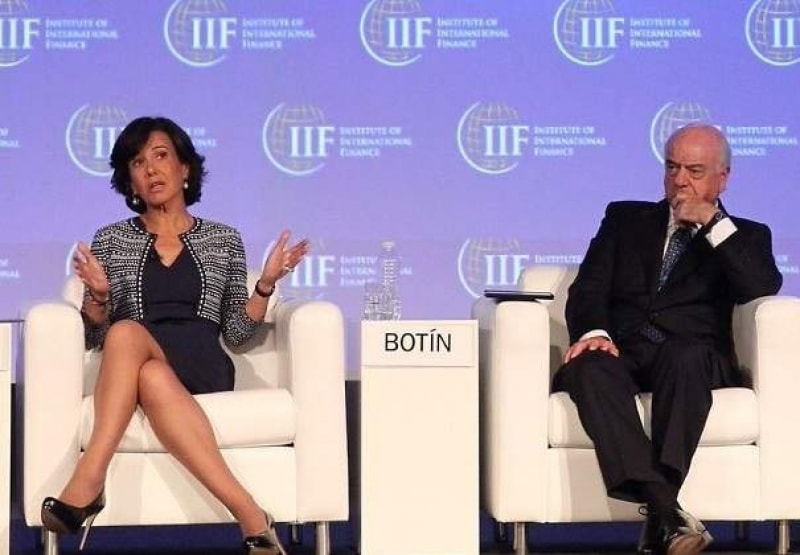 The EU argues that the blockchain technology will disrupt digital services in many industries. But this will require close cooperation between the public and private sectors. That is the reason behind a roundtable discussion and subsequent creation of the IATBA. However, the association wouldn’t come to legal existence until the beginning of next year. The launch of IATBA signaled the European Commission’s desired partnership with the private sector.

Earlier in 2018, the European Commission also started plans on rolling out the European Blockchain Partnership (EBP). The partnership is signed by 27 countries, including UK, France, Germany, Sweden, the Netherlands, and Ireland. The purpose is to develop a trusted, secure and resilient European Blockchain Services Infrastructure. Also, to meet the highest standards of privacy, interoperability, cybersecurity and energy efficiency. 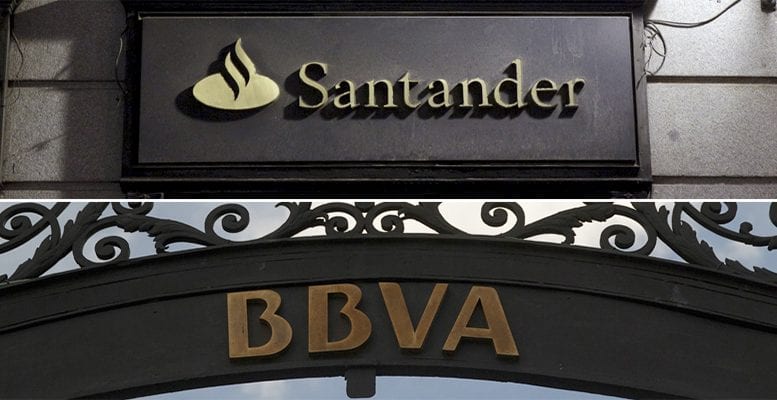 BBVA and Santander push towards the adoption Blockchain

Recently, BBVA completed a pilot that put a syndicated loan for $150 million on the blockchain. The syndicated loan, which involves a group of banks lending to a single borrower, had co-lenders like Mitsubishi UFJ Financial Group and BNP Paribas. Before that, it also completed a pilot that issued a $91 million corporate loan. The loan was using a private digital ledger and the Ethereum blockchain.

Santander is seen to be interested in decentralized technologies too. It joined IBM’s Blockchain Platform, which developed a research team to explore the blockchain in securities trading. 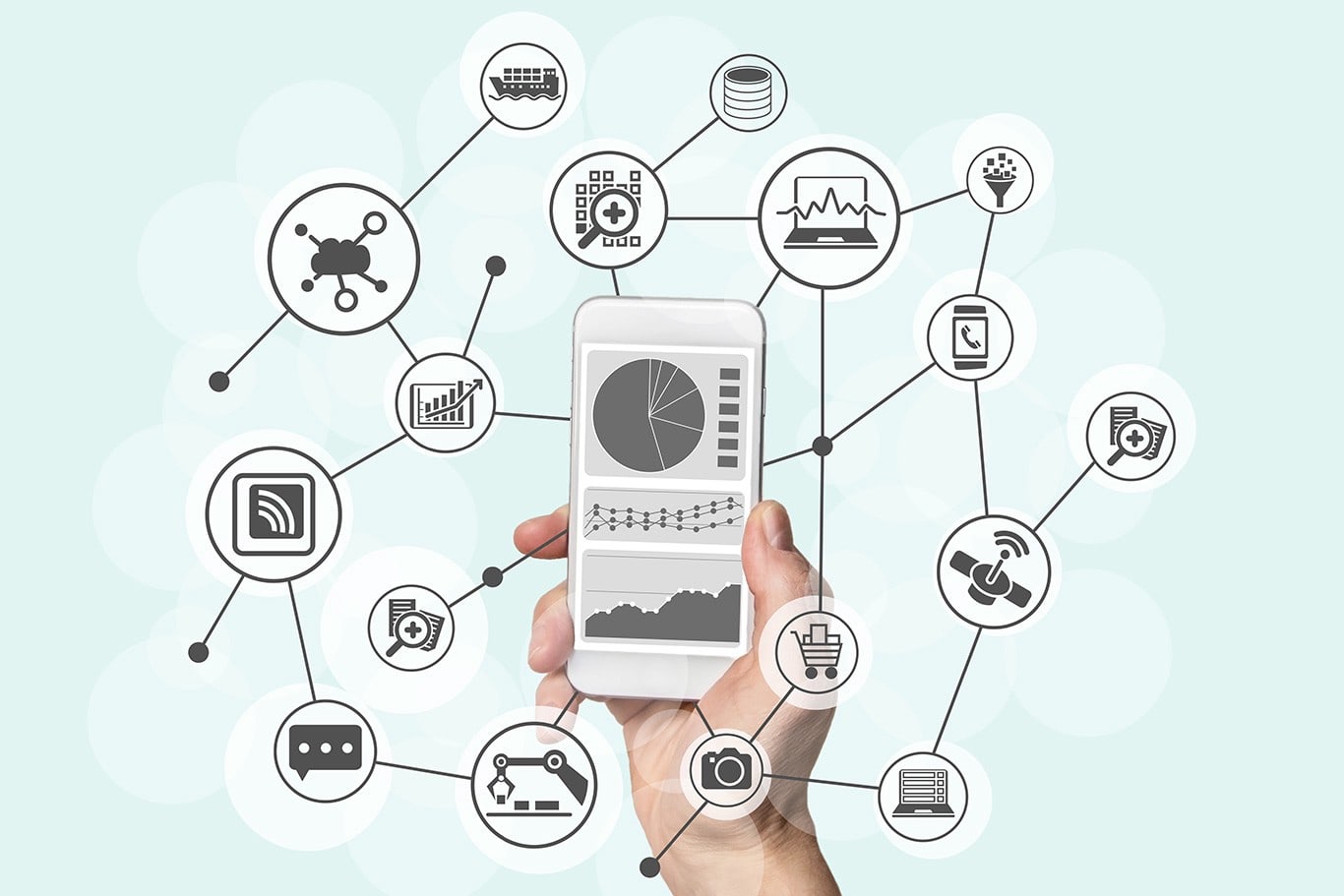 Article Name
EU Taps Top Banks To Join its Blockchain Initiative
Description
BBVA and Santander are two of the five banks invited to join a blockchain forum organized by the European Commission in Brussels. They will subsequently join the launch of the IATBA, a European initiative to promote the use of blockchain.
Author
Feranmi Akeredolu
Publisher Name
Coinpedia
Publisher Logo