Currently, banks in Europe are calling for the adoption of blockchain technology. Since the introduction of the technology, those within the financial sector could tell a change was around.

Many suspected that the tech was going to give the banking institutions a tough time. Due to the threats posed, several voices began to speak against the blockchain as an enemy.

Despite the conservative response, some institutions choose to explore the potentials in the technology. According to the IBM report in 2016, banks are embracing distributed ledgers faster than previously expected.

This is justifiable because a wide range of adoption would save the banking institutions up to $27 billion annually by 2030. Regarded by some as a disruptive advancement. However, the tech is conquering the financial sector.

Until 2017, things were majorly experimental and prototypes. Production was also small and with less risks, said David Treat, Head of Accenture’s capital markets. However, since the beginning of 2018, things have changed drastically. The banking sector is embracing the promising technological advancement. 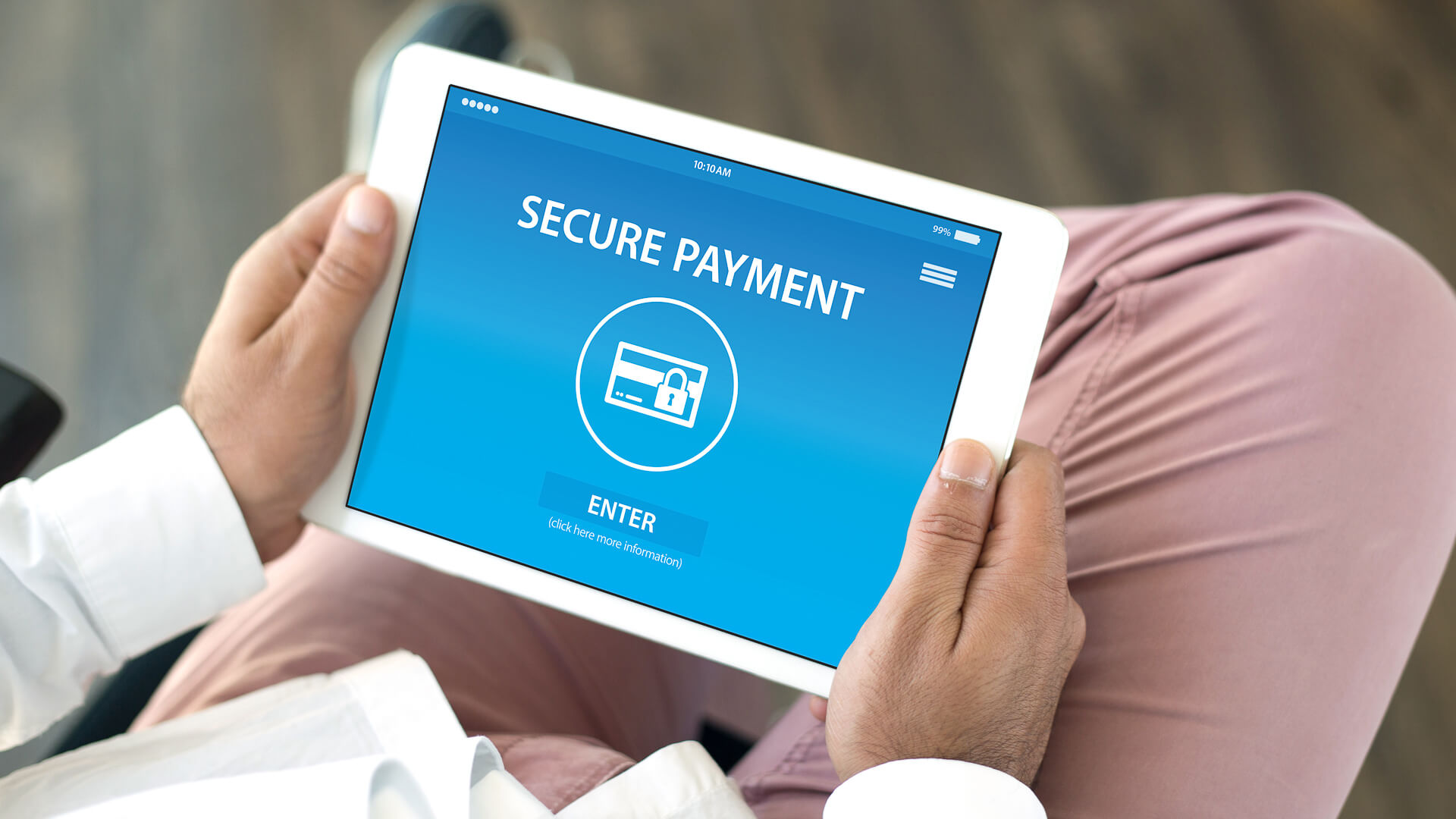 Blockchain Transactions During The Year

Earlier this year, the banking giants HSBC and ING made the first real transaction. It was m a blockchain between two banks. The purpose of the transaction was for the trading of agricultural goods. The transaction considers a milestone for cross-border trading.

In October, another blockchain transaction carries out. It was a group of European banks completing the first test stage in a blockchain interbank reconciliations trial.

The transaction was led by Italy-based Associazione Bancaria Italiana. It involved 14 banks, including BNP Paribas. It also contributed two months of data to a Corda-based blockchain network.

The press release read, gave comments on the establishment of the first phase. It was the basis for subsequent synergistic implementations of DLT technologies. It also included smart contracts that will regulate the transfer of data. Currently, ABI labs are in charge.

With ABI Labs at the helm, they will oversee a million test transactions between the banks involved. The reports showed that the performances were satisfactory, which will allowed the process to move forward to the next phase.

What is your take on the prospects of blockchain technology with european banks? You can share your opinion on this topic and lots more on our Twitter and Telegram pages 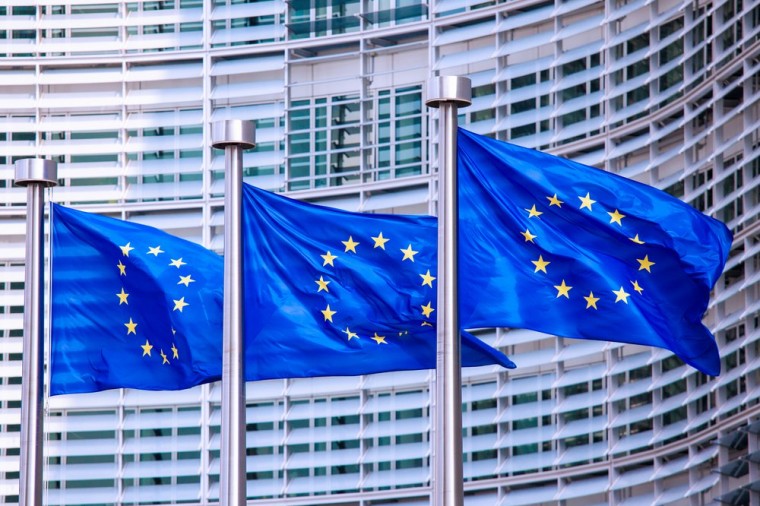