essDOCS, a digital trade platform, has announced a partnership with Swisscom Blockchain to help it develop a series of blockchain applications in the coming year.

Meanwhile, essDOCS’ mission is to enable paperless trade through digital solutions. It believes the blockchain will help it offer additional value to clients.

The CEO of essDOCS, Alexander Goulandris, says the firms will offer “value-adding blockchain solutions” such as traceability, cross-platform connectivity and solution-data distribution.

The partnership will allow both firms to leverage each others expertise — essDOCS in digital trading while Swisscom Blockchain in developing and designing distributed ledger applications. essDOCS confirmed that assertion in a statement, saying that the two companies will “leverage their respective resources and expertise to enable companies to digitize their trade and trade finance processes swiftly, efficiently and with minimal friction”. 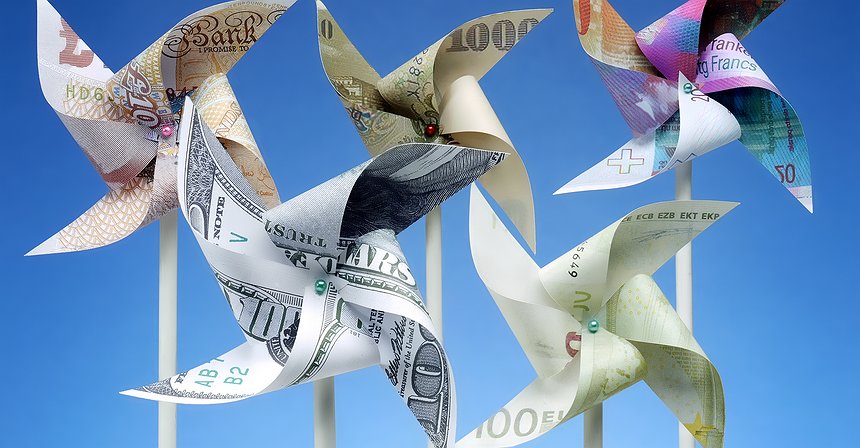 Tests have already started on the first collaborative product, but it will be officially launched in the first quarter of 2018. The first goal of the blockchain solution from the partnership, according to the CEO of essDOCS, is to build transition technologies with the end goal of developing a secure, automated digital trade platform.

Also, commenting on the partnership is Daniel Haudenschild, CEO of Swisscom Blockchain. He says the companies can “unleash the true potential blockchain and digitalization has to offer to the trade, trade finance and logistics community.”

The characteristics of the blockchain as a decentralized technology makes it ideal for the trade industry. Blockchain technology is foreseen to decrease the time and paperwork required to routine financial transactions in trade finance. Specific blockchain solutions can make it easier to verify and track each step of transactions and transfer of assets.

Earlier in the year, Financial Times reported that the Hong Kong Monetary Authority said it would go live with a blockchain-backed trade platform set to link up with 21 banks, including HSBC and Standard Chartered.

Also, Bolero, a competitor of essDOCS, has been working with blockchain firm R3 for more than a year. It is giving its electronic bill of lading service a blockchain upgrade. 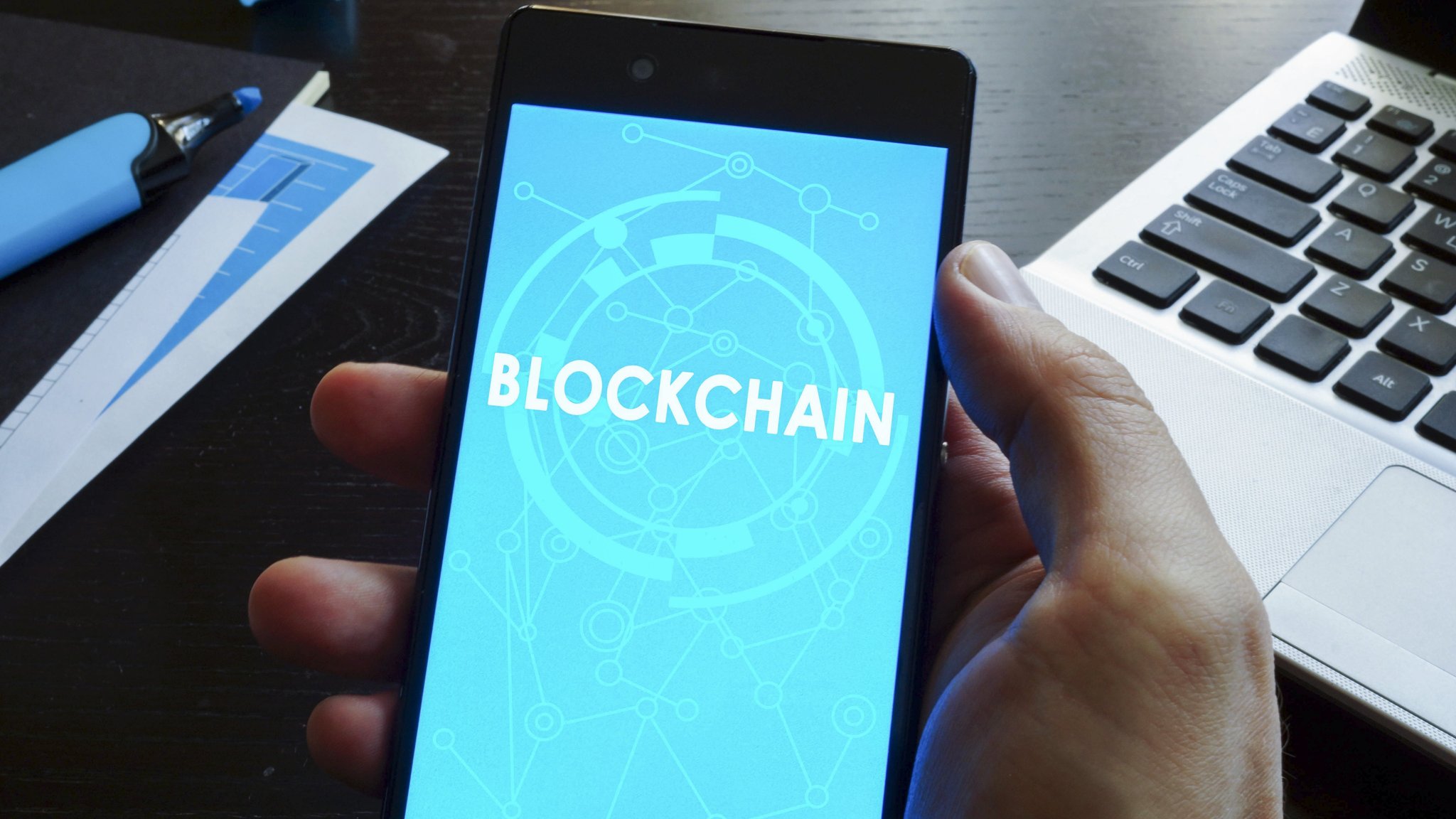 Several tech startups have emerged to use blockchain technology to transform the trade finance business. One of the first of such firms is Israeli startup Wave. In 2016, it completed live blockchain trade transaction with Barclays. Additionally, it is currently working towards releasing a commercial bill of lading solution.

In 2017, TradeIX partners with R3 and the Marco Polo initiative involving international trade banks. They aim to develop the use of distributed ledger technology into trade transactions.

More recently, Maersk announces a working partnership with IBM. Basically, to build and expand TradeLens, a blockchain solution. Moreover, this will let users in the shipping ecosystem,

However, some companies refusing to join TradeLens creates the Global Shipping Business Network (GSBN) in November 2018. Nine companies – including the major carriers of COSCO, CMA CGM, Evergreen Marine, OOCL and Yang Ming are on the platform.

Terraswap Launched On Terra Chain! This Is How The Terra 2.0 Launch And Airdrop Is Planned