Elizabeth Warren is a United States Senator who recently reveals her bid for President in 2020. Hearing to this revelation, Sen. Warren also decides to visit the Iowa state, basically which is in charge to host the initial presidential caucuses within the country by February 2020.

The New York Times reports reveal this news about President and forthcoming 2020 race. Warren belongs to the position at senior U.S. senator from Massachusetts, holding office since 2013. The senator is also familiar for her criticism over cryptocurrencies.

She has explicitly shown concerns about cryptocurrency to hurt the consumers through scams via initial coin offerings (ICOs). Warren also mentions that crypto is that easy to steal from markets.

It is American families that end up paying the price when any regulator says we’re more interested in Wall Street. What I think is that we need a [Federal Reserve] that is engaged in watching where risk builds up in the system. That’s the Fed’s job — that’s not the job of American families.

Cryptocurrency regulation in the market space is a matter of serious concern especially for industry players. Recently, Fred Wilson a venture capital investor writes in one blog post about his worries about misleading regulators and their actions that might harm the high quality projects.

Fred Wilson also advises that Donald Trump might be impeached and replaced from the White House until the closure of 2019. This suggestion follows a report issuance by Robert Mueller highlighting an alleging backstory of illegal actions by the president along with his electoral campaign.

The U.S. states are also preparing to pass on the bills allowing payable taxes using cryptocurrency. However, state lawmakers halt these bills in their tracks.

What do you think? Will Elizabeth Warren win the presidential race? Share your thoughts in our comments. 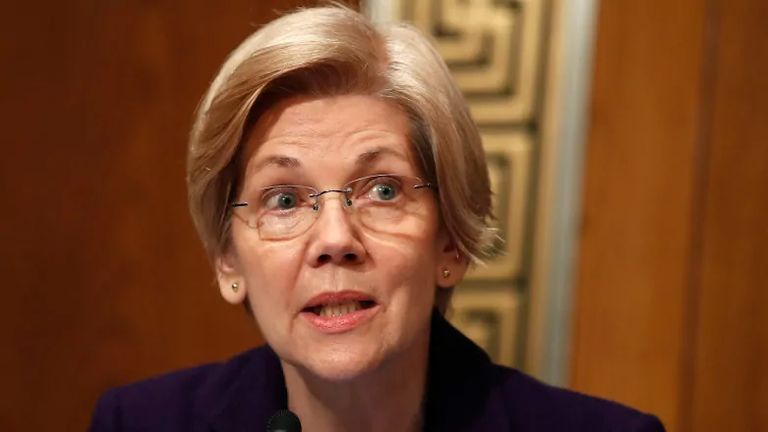 Bitcoin’s Confined Swing not a Worry for the Crypto Space