Ever since the LUNC-USTC crisis kicked off in May, the founder, do kwon

, is in deep water. Initially, he was accused of fraud and a scam, but presently the founder is being probed by the alleged crypto fugitive. According to some reports, the authorities have now moved forward to seize more than 3000 Bitcoin stored in a wallet which is reportedly operated by the founder himself. 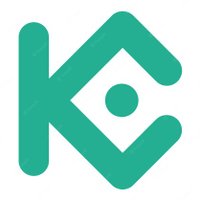 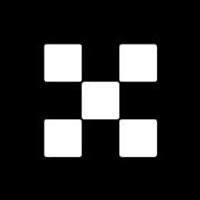 immediately after a warrant was issued against him. They believe that these funds arrived from the LFG reserves, which were earlier claimed to have been deployed to defend the algorithmic stablecoin USTC’s peg(known as UST earlier).

The report also suggests that these BTC were moved from various sources to a wallet named LUNA Foundation Gaurd(LFG). Therefore, now the question arises whether Do-Kwon misused the funds which were secured for the USTC’s defence!

Do-Kwon has been served with an Interpol notice in nearly 125 nations and is alleged to be hiding. While the founder squashed the claims of being on the run, he failed to disclose his location either.

For the first time in the last 4 months, the authorities have taken stringent action and frozen Do-Kwon assets. Therefore, in the coming days, more information may be revealed as they currently refuse to divulge their plan of action ahead.