Finance secretary of India has confirmed that the regulation of Cryptocurrency in the country is now ready, before the G20 summit. This regulation report will be submitted to the finance minister soon for their approval. Since the Finance Minister Arun Jaitley decided to give up his cabinet responsibilities, PM Narendra Modi is now the new active finance minister of India.

The report of all the regulatory framework regarding the cryptocurrency of India is now set to be submitted for approval to the finance minister; this report has been in the process for more than a year. The new finance secretary of DEA Subhash Chandra Garg confirmed the regulation report is now ready.

As soon as it gets approved by the finance minister, it’ll be made public.

Garg leads the interministerial committee, which is instituted to provide all the details about each aspect of the cryptocurrency and from this information, prepare a crypto regulation of the country. This interministerial committee includes representatives from the reserve bank of India, Ministry of electronics and information technology, security and exchange board of India, and the central board of direct taxes.

The draft for the crypto regulation was supposed to be prepared in July last year. It was confirmed by the statement by Garg in an interview at the time

“We are really close to preparation a regulation that will benefit the country in the long run. We have made a draft which we are going to present before the committee members for further discussion in the initial week of July [2018],”

However, there was no regulation presented before the committee back then, which ensures that the department has been preparing this draft with caution. In February 2019, the government shared some information regarding the report containing the recommendations and regulation for the cryptocurrency is in the last stages of preparation.

Jaitley opts Out of his services, and Narendra Modi has been appointed as the new finance minister.

Garg reported that the finalised report would be submitted to the finance minister, Arun Jaitley soon. However, Jaitley, who has been serving as a finance minister since 2004, has opted out of his responsibilities due to poor health. Jaitley posted a letter to Modi onTwitter on May 29 in which he mentioned that he needs some time for him to recover from bad health issues. You can check out everything in his official letter on Twitter.

On last Friday, PM Narendra Modi appointed the formal candidate of the ministry of defence, Nirmala Sitharaman, as the new corporate affairs a finance minister.

So, after considering all of the factors, we can say that there is a huge chance of getting a good crypto-friendly law.

Also Read: The Story Of The Man Who Started “India Wants Crypto” Movement

So, what are your thoughts on this do you think that the government will introduce a crypto- friendly regulation or is it going to be somewhat of a disappointment, let us know in the comments below. 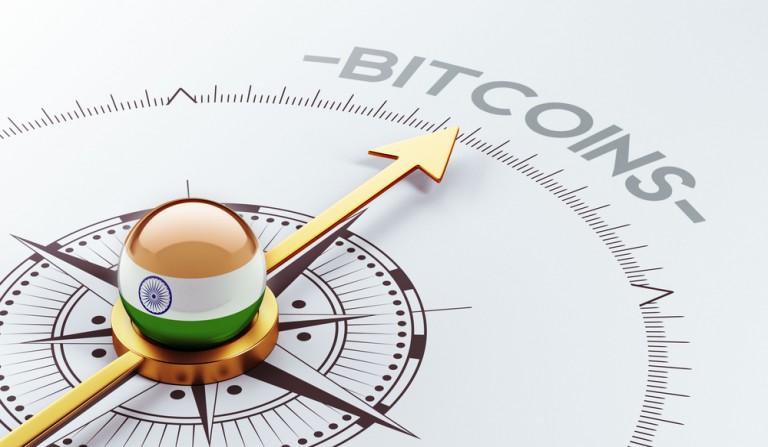