The Ether owner narrates about his crypto wallet hacks six weeks ago. It’s an interesting story. Although, it’s sad that it will happen to anyone. The incident has revealed to him the lack of crypto security and how it’s practically impossible to retrieve funds after they have been stolen.

According to him, he only gained interest in cryptocurrency a couple of years ago. The blockchain is revolutionary, Ether holds good prospects. Moreover, it was heading towards the heights Bitcoin attains till date. Therefore, investing seemed like a smart move.

Later on, he learns that crypto exchanges hacks occur frequently. So securing his Ether in a wallet with a private and public key seems to be a wise idea. Both keys were made up of forty characters and Myetherwallet was used to store them, close friends had assured him it was a good idea. 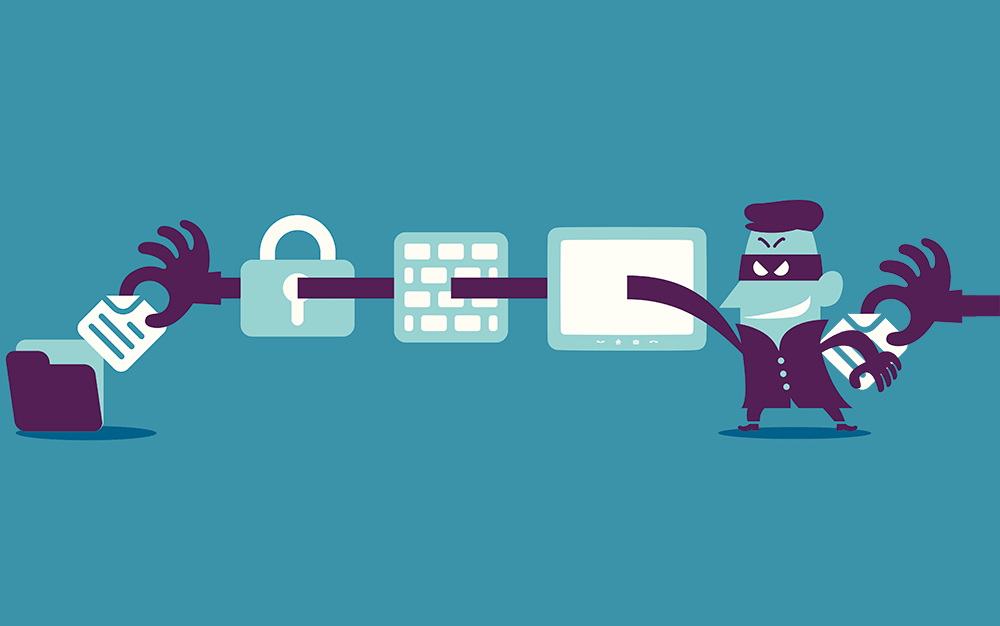 After printing his private key, he could hardly keep it safe. Then he remembers an interesting idea from someone while living in Goa. It was a way messages might pass secretly and safely.

It involves giving the email login details of an account to the other party. This is basically to access the messages in the email draft and get the information pass across. Nothing will be sent over the internet, so nobody would know and it was safe. Unfortunately, this was how the hackers got in and cleared his crypto board.

When he logged in next, he discovered his crypto cupboard has been cleared, this happened about seven days earlier. He got in touch with everybody he could think of that could be of help. After much inquiries, he discovers that the Ether moves to a new public key address. Rather than moving for seven days. 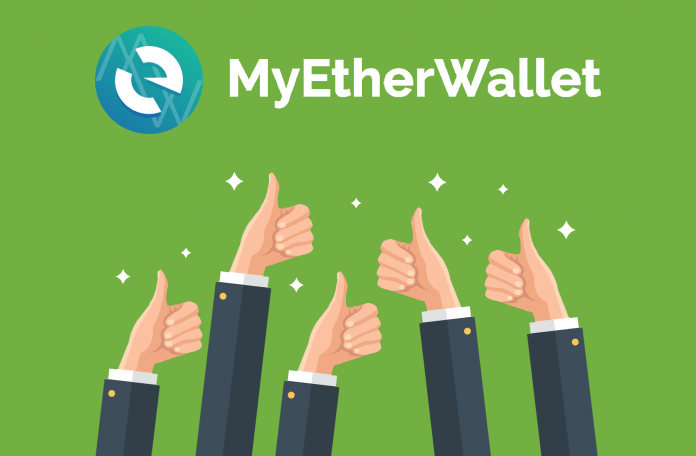 This could mean either malware had scrapped the private key or the thieves were biding their time. Unfortunately, they were simply biding time. Six days later he was alerted that they were transferring the funds to the Binance exchange. He tried to stop the transaction because no blockchain transaction can be reversed.

The different efforts made were fruitless. Myetherwallet were sympathetic, but said, “they did not have the ability to stop movements, even if they were suspicious”. Binance requested a “law enforcement number”, which could only be gotten when a crime is reported.

When he spoke to Binance CFO at Blockchain Summit in Malta this month, he opened up that there had been an increase in thefts of this kind over the last couple of months describing it as a “last grab” because hackers know the crypto community was strengthening security. 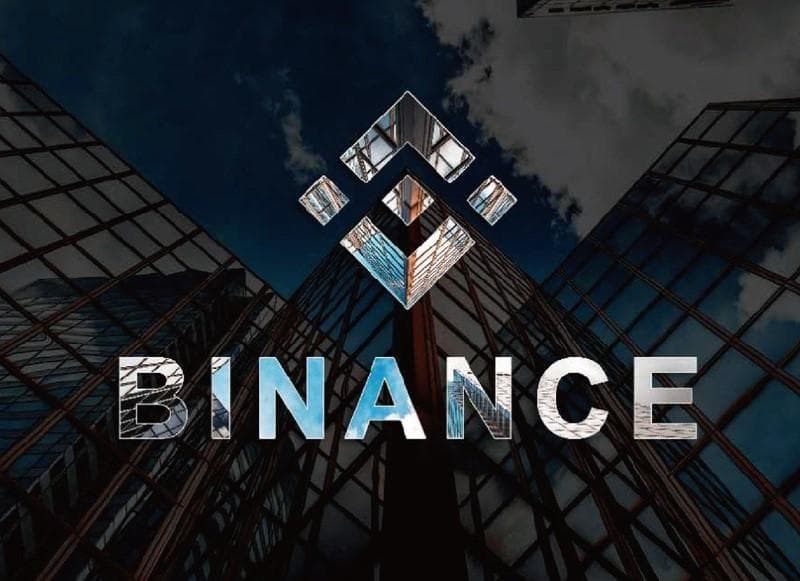 Crypto Market Is Scary But Still Promising and Rewarding

Although, the prices of Ether dropped in the last six weeks. So his pain has lessened over this period, claimed former Ether investor. To a cautious investor, the recent bearish market can appear as a form of discouragement towards investing.

Including these thefts, stories marking investing in the crypto-community quite scary and unalluring. But in his words, “I’m still a believer”. This shows that a bull run anticipates in the nearest future. The crypto-community has a lot of prospects and so much to offer.

What is your take on the blockchain immunity level after this report? You can share your opinion on this topic and lots more on our Twitter and Telegram page

More Pain On Horizon For Bitcoin(BTC) and Ethereum (ETH)! Here’s What CNBC Host Jim Cramer Has to Say

How To Keep Up With The Development Of Crypto