This seems the recent instance of fraudsters planning within the cryptocurrency sector. The Riksbank receives company’s reports providing to sell the fake- krona.

Moreover, few companies are already purporting to sell the currency on the behalf of the bank itself. Currently, it’s not possible to buy crypto krona. Even with the bank confirmation saying. “no conclusion has been revealed about e-kronas issuance”.

According to the official statement posted on a website, the bank assures that scammers are working online as well as via phone to seek rogue investment within their scams.

The central bank …on certain websites and in social media, claims have been made that it is possible to purchase e-kronas. The Riksbank has also been contacted by individuals describing how they have been called by companies claiming to be selling e-kronas on behalf of the Riksbank.

Investors are advised to converse with the Riksbank if someone offers e-kronas. Also, they suggest the users not to engage in any kind of transaction relating krona cryptocurrencies till further notice is out.

Riksbank along with other policymakers at Sweden are observing the e-krona project. They are taking action in light of the dramatic drop in cash usage over the country.

They are serving the alternative for digital payment systems, where physical cash flow reduces more than 40% by 2009. Moreover, the idea regarding a digital krona discussion was in the role for many years.

During this moment, the deputy director at the bank. Cecilia Skingsley notes that issuing digital currency still present challenges for the bank. She also mentions it as a model holding no precedent. On the other side, Skingsley specifying a keynote at the FinTech Stockholm 2016 comments:

The declining use of cash in Sweden means that this is more of a burning issue for us than for most other central banks. Although it may appear simple at first glance to issue e-krona, this is something entirely new for a central bank and there is no precedent to follow.

Maybe, this idea crystalizes during a course of time. however, at the current moment. Swedish businesses and citizens are said to steer clear of any occurring e-krona offers. 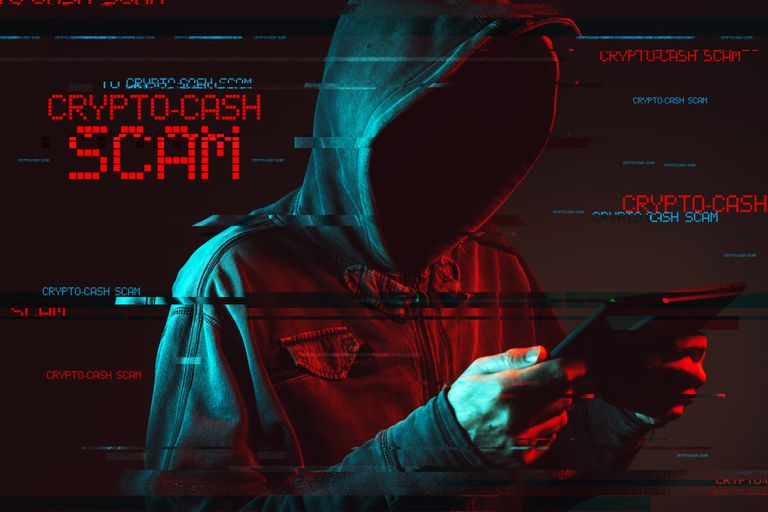