Paul Brody of Ernst And Young has been practicing blockchain for five years now. His well popular name is a part with IBM behind developing the initial blockchain. Besides this, he says that we are not currently left in the early days anymore.

At present, Brody holds the responsibility to boost the initiatives as well as investments at Ernst And Young (EY) relating blockchain technology over auditing, consulting, and tax business lines.

Recently, Paul Brody explains how the dropping crypto prices are not responsible to hinder the growth of blockchain technology. He starts by condemning the fact that the drama of fluctuating prices within the marketplace along with the media scrutiny hiding the enormous progress particularly this technology. 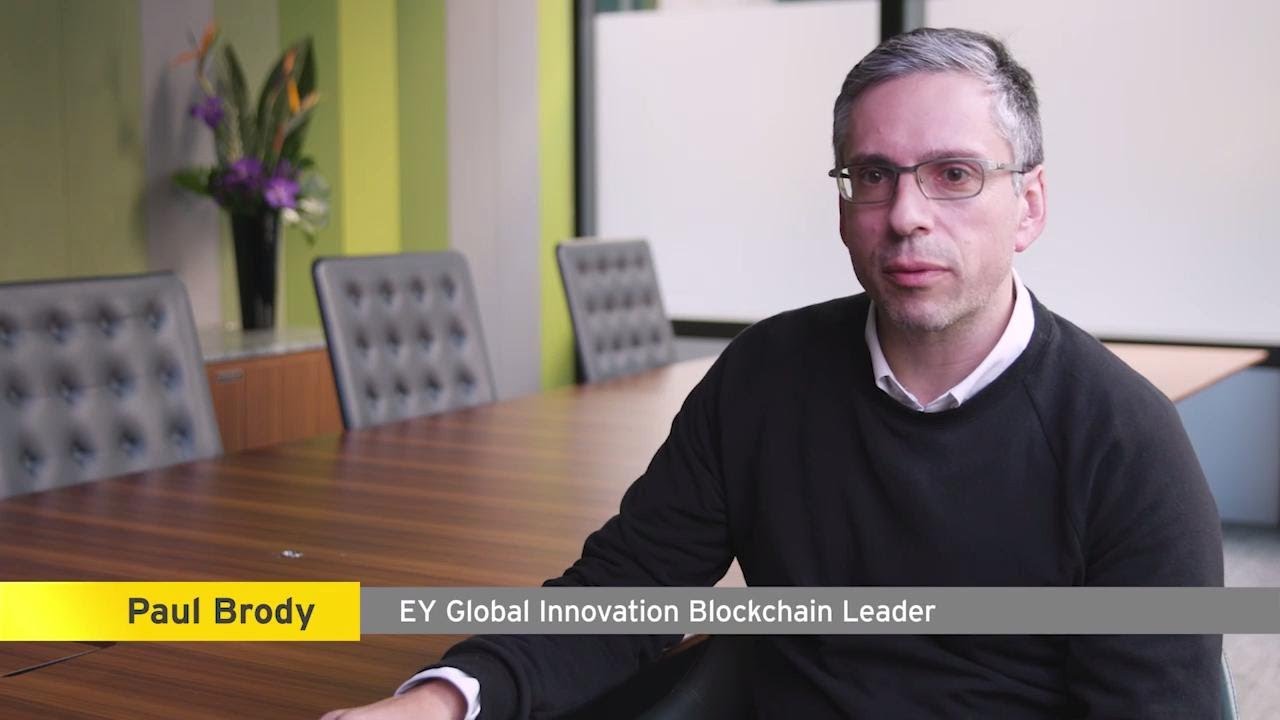 Other Sectors in the Market

ICOs are also not performing that well, as nearly two-thirds from 2017 drop its value, raising only 5% of ICOs in 2018 above a million dollars. However, this gave a boost to a new phenomenon within crypto space- centralizing projects. Mainly, the reason is huge centralizing projects withstand the depletion by the sustaining bear market.

Notably, if we track every progress relating ICOs, more than 95 percent accountability was from its dominant platforms. Additionally, the KYC process is now more eminent as projects need strict regulations.

On the other hand, the exchange platforms have also gone through the same story. The top 10 platform has daily transactions which lift up the average by 73 percent. Although these exchanges strict their securities which results in most traders left to centralizing platforms.

The other notable aspects are stablecoins. However, they have been least naive by the bear markets and its volatility which proves to be a variable investment.

Read More about Cryptocurrency and Blockchain!

Terraswap Launched On Terra Chain! This Is How The Terra 2.0 Launch And Airdrop Is Planned