While investors are recovering from the meltdown of the crypto market, Craig Wright has penned down his plan and vision for Bitcoin (SV). According to Craig’s Medium post, he explained that in the next few years nChain would make every effort to make Bitcoin (SV) the dominant version of Bitcoin.

“In 2 to 3 years we expect to be at a capacity of 2 to 4 billion (with a b) transactions a block, that is 6.5 million transactions a second. This is also Visa, MasterCard, banking in SWIFT, and ALL global currencies (not just crypto) in under 15% of a block. “And this is the start,” nChain’s Chief Scientist stated in the Medium post.

Bitcoin SV, the new full node implementation for Bitcoin Cash (BCH), mined a 64MB block, the world’s largest ever on a public blockchain. It plans to increase that to 512MB within six months and 2GB in a year. That is way above the currently 1MB for Bitcoin and 8 MB for Bitcoin Cash, Craig said.

The processing capacity of the Bitcoin SV platform will be 200, 000 – 300, 000 transactions in a block. Moreover, Craig says that figure could reach 1 million in the next six months.

The network will create a reward subsidy of 12.5 bitcoin (in the various respective forms) a block and will halve in 2020 to a lower subsidy of 6.25. Bitcoin SV could have miners earning over $8,000 a block based on use alone. However, that equates to $640 a bitcoin on exchanges.

“With the Teranode project nChain will be scaling Bitcoin SV to handle over 1.0 TB within the next three years (aiming for two) and growing sizes from there. At that level, miners will earn over $600,000 for each Terabyte block, and this is every 10 minutes on average,” the Medium post says.

The platform could begin to process 6.5 million transactions a second if it’s able to achieve these plans. Craig ended the post on a highly ambitious note. He expects that payment companies like Visa could start using Bitcoin (SV) as its backbone. “We can provide them with a means to transact that is both more secure and faster… and more, it will cost less.” 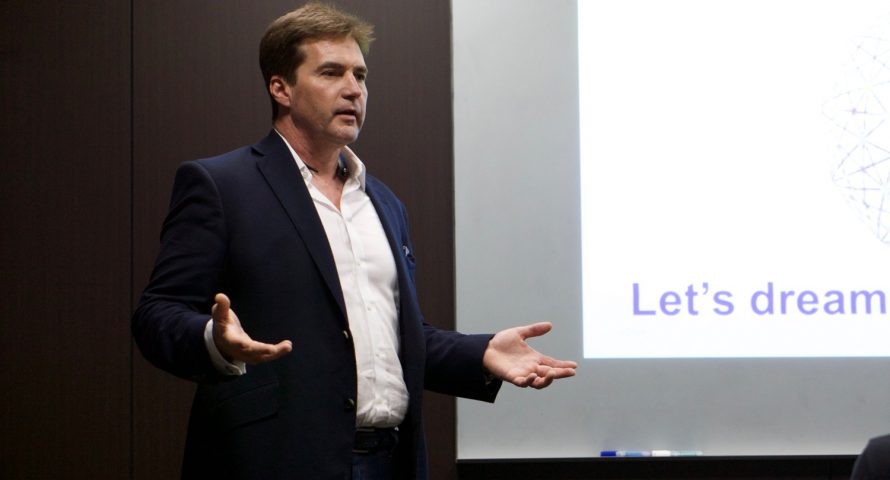 Why More Online Poker Players are Switching to Bitcoin