Coineal announced that they will launch the launch pool of eGI as their 3rd project on July 15th, 2021.

On July 13th, 2021, the Coineal Launchpool has been launched as their new service.

By using the Launchpool service, users will be able to stake their CNV into the pool to farm different tokens.

When they released their new service, the farming of WYL(Wylive Token) and CGA(Crypto Gaming Alliance Coin) became available.

eGI (eGame) is the 3rd project for them following those. 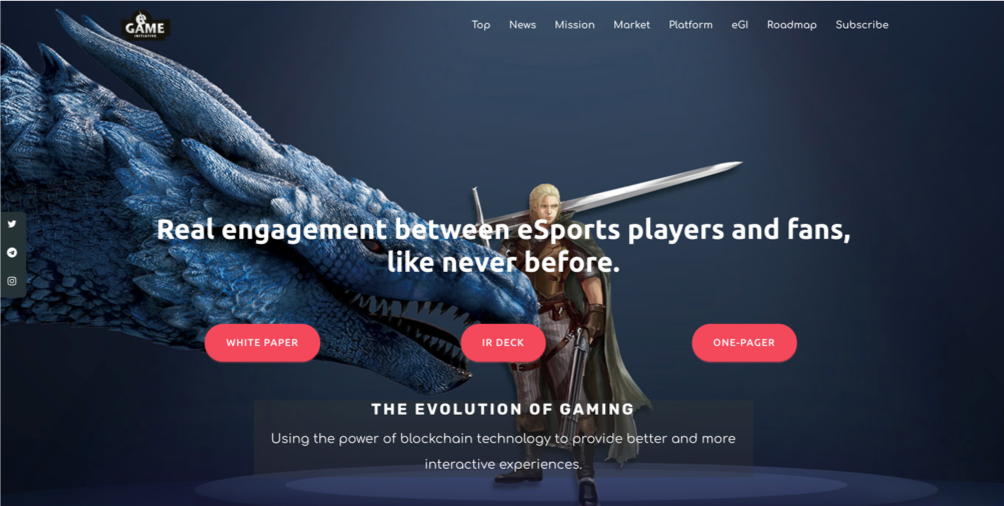 eGame creates meaningful engagement like never before between fans and players of esports.

On the eGame Platform, users create communities, provide insight, create fantasy tournaments, engage in safe betting, and sponsor the growth of up-and-coming players all over the world.

On the other day, eGame agreed on forming an alliance with Jasmy Incorporated democratizing data to leverage their platforms.

That partnership enables eGame to create much greater platforms than before.

*The latest news on Coineal and the Launchpool can be checked via the URLs below. Did Binance Really Add 75 Trillion Shiba Inu Coin? If So, Why Is Shiba Price Still Stagnant? Is Shiba Inu Dead?

NFTs Making Waves in the Olympics and Global Sports