The token has surged to a staggering 2.4 percent today. Trade volume has also taken a similar direction with $25,726,217. The price of the token today is $0.268178. 0x protocol has gone live on Coinbase and previously on Binance.

During the month of February, while working together with Coinlist, the team behind 0x run the 2019 Hackathon with many-many participants competing for the first places to collect the rewards and highlight their ideas.

Thanks to all the participants and congratulations to the winners! 🏆https://t.co/UFTvGctC0P

Coinbase, the most popular and user-friendly cryptocurrency exchange has added ZRX to its list as per their official reports.

ZRX is now live at https://t.co/bCG11KveHS and in the Coinbase iOS and Android apps. Coinbase customers can log in now to buy, sell, send, receive, or store ZRX. https://t.co/kzDisSZrFu

The exchange announced that users on iOS and Android can trade ZRX, which is an ERC-20 token, and that retail platforms would receive the token later. Dan Romero, Coinbase Consumer president, and the general manager wrote saying the token “will not initially be available for residents of the United Kingdom or the state of New York.”

This is in line with Coinbase’s announcement of listing tokens jurisdiction-by-jurisdiction to comply with the regulations of the areas. “We are also investing in new tools to help people understand and explore cryptocurrencies,” added Dan. 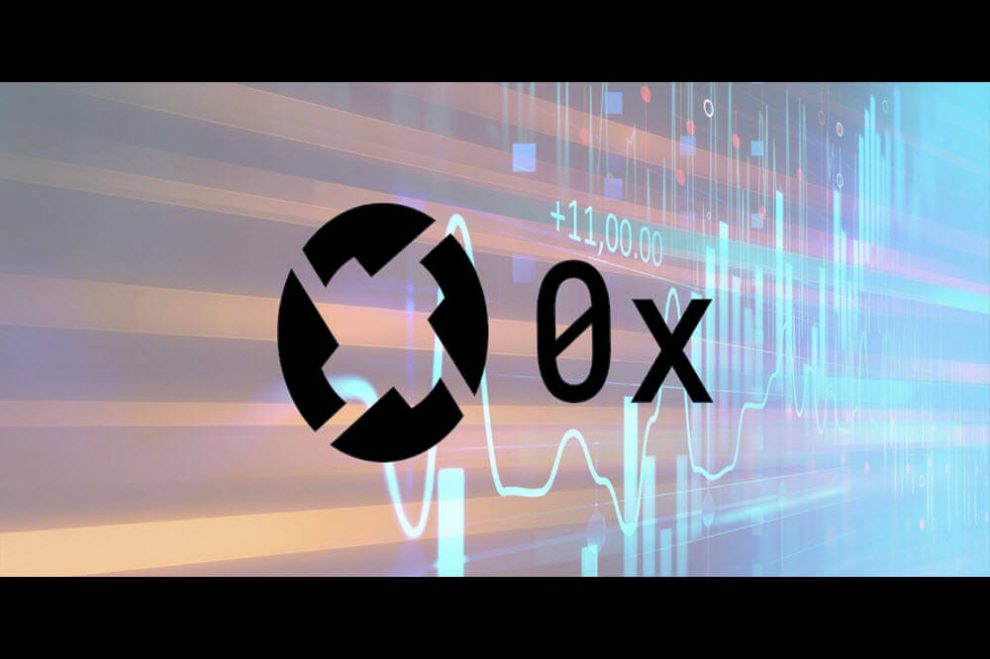 With a recent string of news, Coinbase has remained in the news and on the user’s minds. Coinbase has revamped their value in the eyes of investors by onboarding new and influential people. This might suggest the ongoing speculation that Coinbase may have plans to go public.

The speculations gained base after Tiger Global invested $500 million in Coinbase making it $8 billion in valuation. Coinbase definitely seems to be moving in the right direction, satisfying customer requests adding more tokens. What do you think? 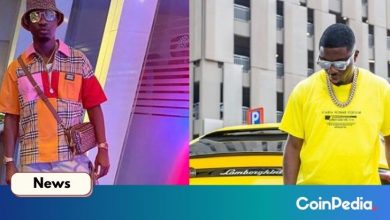 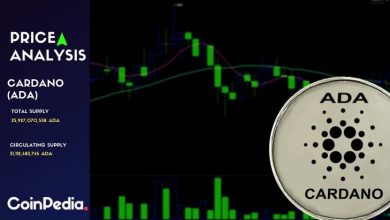