Security is not just a key part of Coinbase’s culture, but expedient to its success. On day 12 of 12 days of the blockchain, gifts to support crypto and blockchain education were given. More importantly, Dexter was also launched.

An integral part of Coinbase is its security. It’s also crucial for its success. Due to the nature of cryptocurrency, it faces a higher level of risk. The possession of a private key is the way to control the currency secured by that key.  This removes a step in the monetization of a theft.

There won’t also need to sell stolen data, or perform identity theft to turn a data breach into a profit. Rather the theft of a private key leads to an immediate financial reward for the thief. Immediately a crypto transaction is confirmed, there are no reversals.

Efficiency In Its Security Program

A key aspect of a good security program is good visibility in the environment. This negates the notion that sensitive information, like private keys, should be inaccessible. Due to some circumstances, Coinbase needs to be able to collect any information of even the most sensitive services.

Thus, they needed a remote, real-time forensics acquisition solution built for security. This problem solves by turning to a guiding security principle, consensus, and the creation of a new forensics framework called Dexter.

We're also donating $25k worth of Bitcoin to help more than 60 survivors of domestic violence through @GiveCrypto's partnership with @freefromorg. This gift enables FreeFrom to support people in abusive situations with discreet cash aid.

In terms of securing approval for investigations and security retrieval for forensic artifacts, Dexter exceeds prevalent capacities. Dexter expect to run as a daemon. It will collect forensics artifacts whenever an investigation reaches the required consensus level.

The daemon can work in a variety of environments. This news comes on the final day of the 12 days of Coinbase.
Although, the company’s official Twitter handle announced its donations of about $25k worth of Bitcoin.

The donations are to help more than 60 survivors of domestic violence through GiveCrypto’s partnership.
However, the launching of Dexter is one to benefit the company and to remember for a long while.

What is your take on the prospects of Coinbase’s new release, Dexter? You can share your opinion on this topic and lots more on our Twitter and Telegram pages 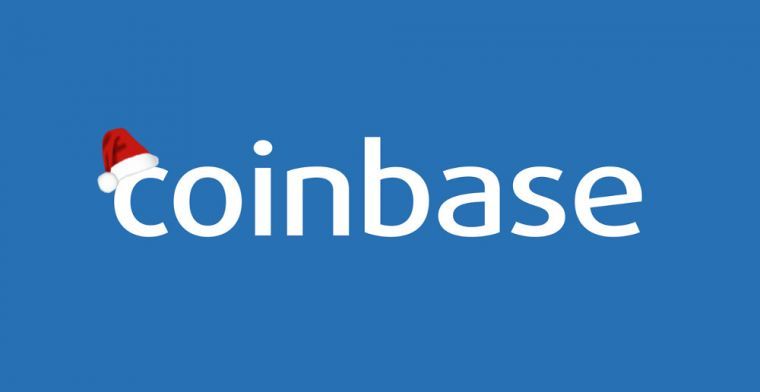