The prominence of the internet occurred with the rise of China in the information technology sector. The transformation of the country through this sector has led to the birth of some world-class enterprises. They include Baidu, Tencent, and Alibaba. There has also been application of blockchain technology in the real word. This is majorly with internet entrepreneurs. They capitalize on the innovative technology to position themselves at the peak of their ventures.

CEO of Baidu, Robin Li, aired his view on the tech. According to him, the technology is revolutionary, but its not yet mature. The Chinese communication app, Baidu, has set up the blockchain team since 2015. Their major aim has been to explore the blockchain technology. According to Robin, the blockchain is still in the early stage of development. But, it has the capacity to change the Internet as an essential basic innovation.

During his session, Ma Huateng, discussed about the technology. To him, blockchain should be supported. Although, the genuineness of ICO cannot be ascertained.

What is your take on the contributions of these Chinese giants and their enterprises on cryptocurrency? You can share your opinion on this topic and lots more on our Twitter and Facebook pages 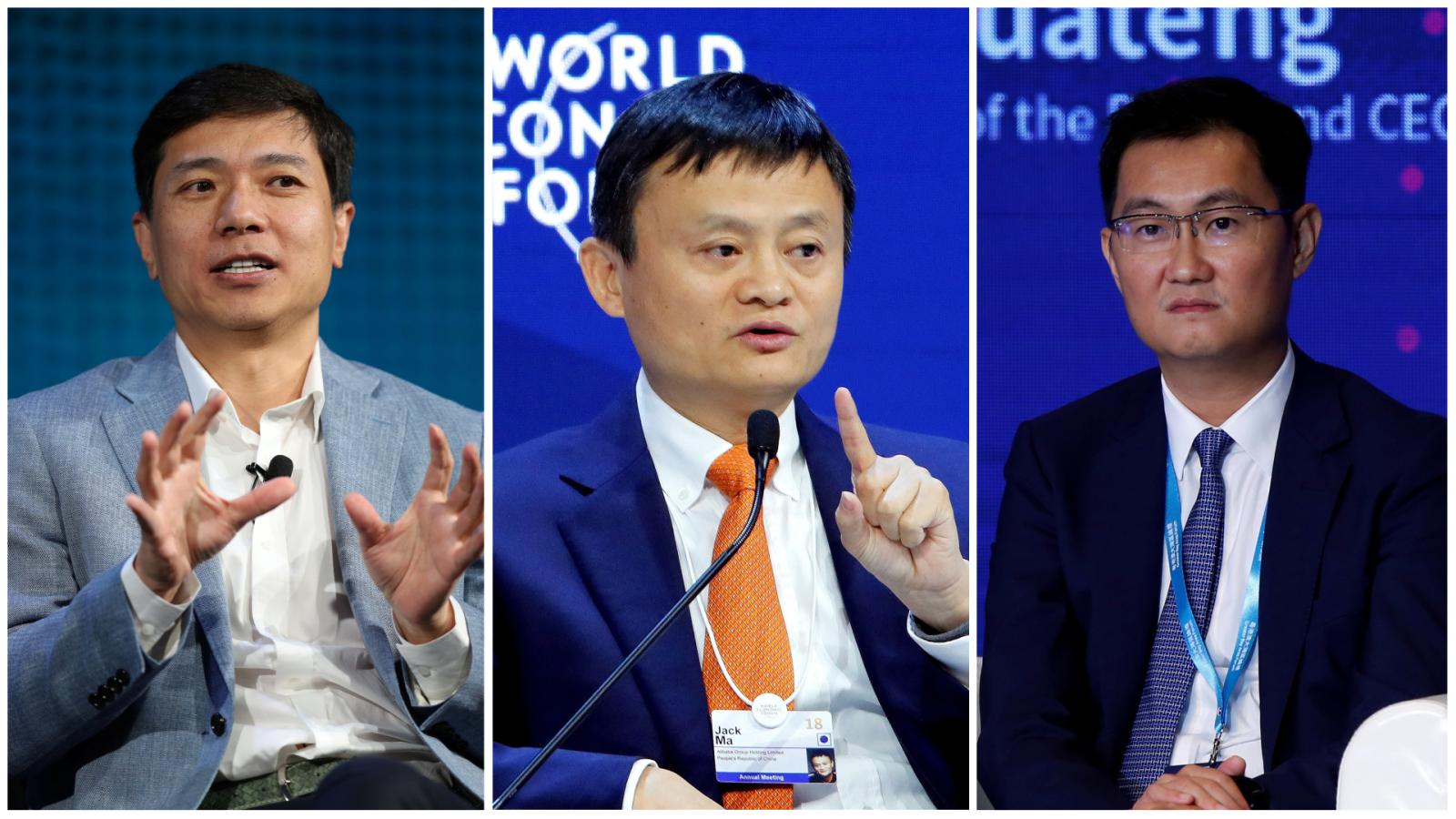 Article Name
Chinese Tech Giants And The Future of Blockchain
Description
The celebration of the 40th anniversary of the reform gave opportunities to CEOs of large companies trading on the Internet to comment on cryptocurrency.
Author
Ifeanyi
Publisher Name
Coinpedia
Publisher Logo