After XRP, LTC & DOGE, Flare plans to make ADA as an F-asset.

Flare network’s recent Twitter poll on whether ADA should be integrated as an F-asset had sparks flying that the network is willing to add ADA’s support to its list. The opinion of the Twitter community was positive with about 82% voted for the integration to happen.

Flare had earlier announced integration with XRP (XRP), Litecoin (LTC), and Dogecoin (DOGE). The most recent integration was including Stellar Lumens (XLM) as an F asset on the platform.

Dogecoin climbed a whopping 55 percent after this integration.

Flare says that by onboarding various assets, it aims to achieve decentralization. It also aims to avoid maximalism, the favoring of certain coins over others.

With Flare Finance bringing DeFi to XRP, LTC, DOGE, and Spark tokens which will give greater value to these cryptocurrencies. From being kept in the wallet, users will be able to securely stake or give liquidity to make a passive earning.

Flare Finance is predicted to go live on the Flare Network a month after the main net is launched.

Will Flare get Cardano on board?

Cardano first set its foot in the top ten cryptocurrencies and now it has made its place in the top 3 pushing XRP aside. After the Mary hard fork on March 1, Cardano is towards an upwards swing. It again made headlines on March 18 when it was listed on Coinbase pro.

According to a statement of IOHK’s founder Charles Hoskinson, Cardano plans to expand in Africa, potentially bringing millions of new users into Cardano’s ecosystem. 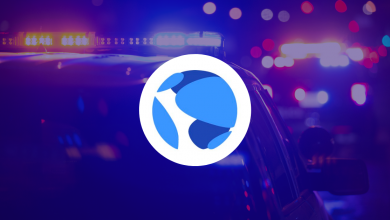