Bitcoin, along with the surging wider cryptocurrency market, had an incredible start to the year. The bitcoin price has rallied around 50% since January 1, and many bitcoin bulls think it still has further to go.

John A. Bollinger, a financial analyst, and the developer of Bollinger Bands  recently tweeted that Bitcoin could see ‘a nice rally’ if the flagship cryptocurrency manages to ‘wax its ears’ and avoid hearing the ‘Siren’s song.’

Here, the Siren’s song refers to the dangerous creatures in Greek mythology who lured sailors with their music and voices to shipwreck. He apparently wants to claim that the BTC price is on the verge of reaching its inflection point.

Previously , In early March, when Bitcoin started to crash precipitously, John said that the cryptocurrency was acting against his expectations. He believed that it would be able to act as a hedge asset during crises.

However, on Apr. 20, when Bitcoin was resting at $6,800, John predicted a potential price squeeze. The BTC price moved to 40 percent in just ten days since his prediction.

Tone Vays believes new all-time highs are on the horizon

Tone stated fundamental shift is underway,  the demand for BTC is far outpacing the amount of new Bitcoin is created. It could become a significant catalyst for the leading cryptocurrency.

The institutional crypto asset manager Grayscale is fueling the buying frenzy as high-net-worth investors purchase GBTC, which is fully backed by real BTC, at record rates.

Tone vays claim that , “That is a very, very bullish fundamental scenario. I wouldn’t call that a news event. It’s a borderline news event and a fundamental event,” he says. “Now that everyone knows it, the FOMO can help drive Bitcoin higher. But knowing that GBTC is buying up the majority of the Bitcoin is basically telling everyone there’s not enough supply of Bitcoin.”

Vays also believe that the heightened demand for Bitcoin after the halving, which cut the rate of new supply entering the market by half, shows that forecasts such as the stock-to-flow model may prove to be accurate. The model, pioneered by the anonymous analyst indicates BTC will hit $288,000 by the end of 2024. 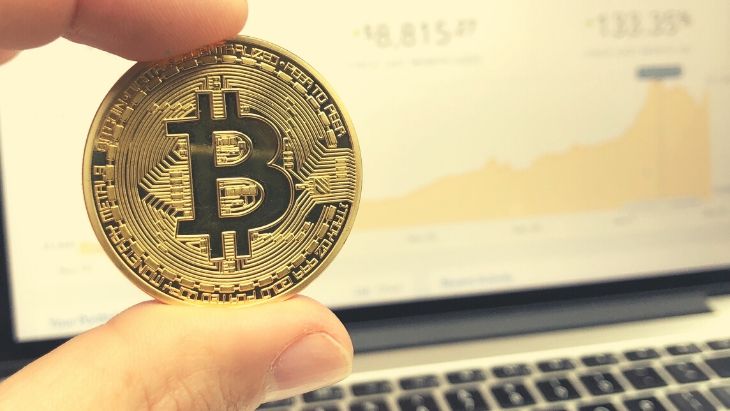 Article Name
John Bollinger and Tone Vays Predicts BTC Price to See a Massive Rally
Description
Bitcoin, along with the surging wider cryptocurrency market, had an incredible start to the year. The bitcoin price has rallied around 50% since January1...
Author
Nidhi
Publisher Name
https://coinpedia.org/
Publisher Logo