While talking about virtual technology and world, it is not a matter of one country or five. The people all around the world approaching from various sectors joins at one point- virtual space. Furthermore, digital currencies have a chance to pose a role within this digital world and can grow with the ongoing developments. The cryptocurrency will generate an incentive for people earning “real money” and following a virtuous cycle for firms designing these worlds.

Have You Been To Virtual World?

Brian Armstrong specifies virtual space as Second Life, where people spend a great time exploring the future. VR is not exactly the same; however, it will surely accelerate the demands of virtual worlds simultaneously.

He mentions that the Second Life economy is around $800M USD with an equivalent annual. He also believes that people can even buy any sorts of things they wish in virtual worlds. For example, real estate, vehicles, special abilities like teleportation, events or tickets of clubs.

However, today, there exist only a few people operating on developing virtual worlds in VR. Brian mentions some names are Alt Space, High Fidelity, and VR Chat. He also shares few benefits and consequences that relates to the virtual world. 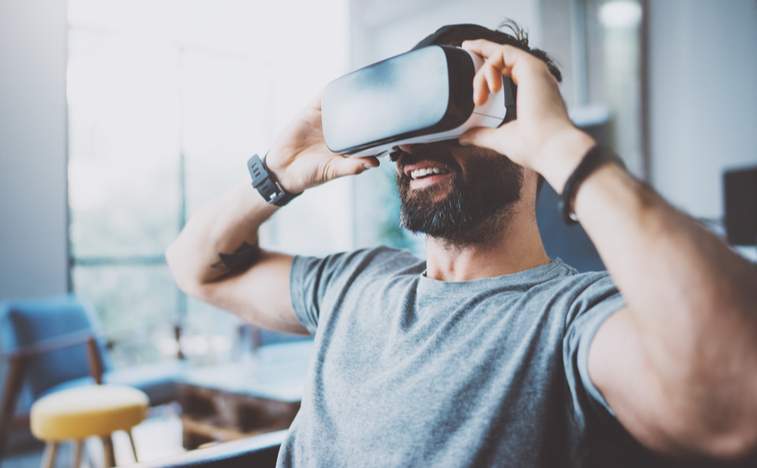 The developers associating virtual worlds have little options in their pockets while considering cryptos:

They can build a centralizing digital currency, similar to what Second Life gave a phase to Linden Dollar

Also, they can issue their token

The main issues for developers from virtual worlds to use cryptocurrency are:

It enables participants to earn “real money” in virtual worlds

Meaning, the more time people spend within the game, more they will earn to stabilize their living in a virtual world. As it will help you pay your rent around the space. If this comes to reality, a majority of people will spend most of their time playing a game in the virtual world.

According to Brian Armstrong, cryptocurrency makes sense coming to virtual worlds. By using digital currency in VR, it will bring a huge crowd to earn within VR, and ultimately convert this earnings to their local currency. 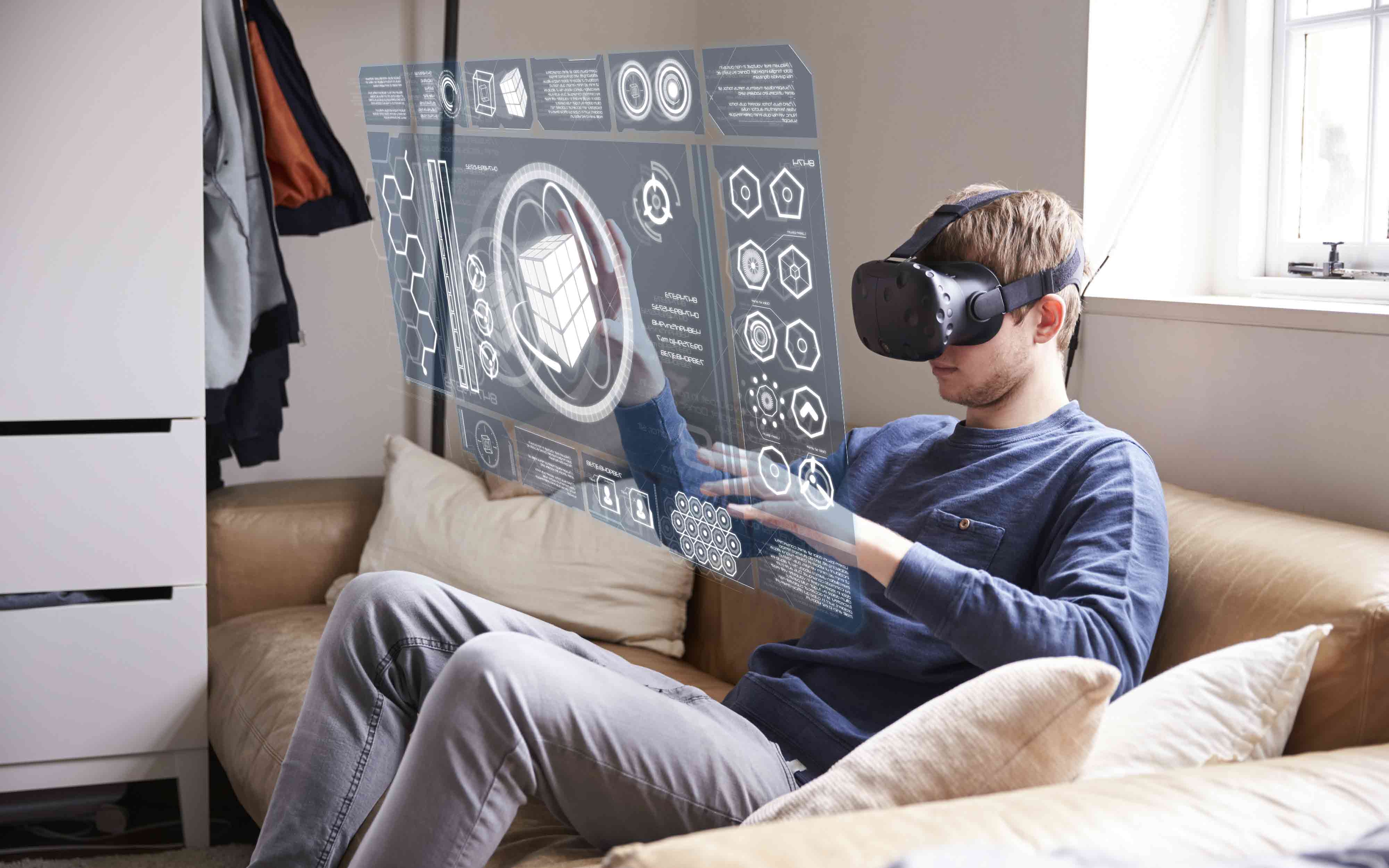 What Can You Purchase In Virtual World?

Brian mentions that there is a vast number of things people can purchase living in the virtual world:

Every purchase listing represents a provable unique digital asset without a database entry. So, it will truly belong to the owner. People can use cryptocurrency to depict these items similar to money. Brian Armstrong believes in taking the crypto space one step ahead towards revolution.

Do you follow the footsteps of Brian Armstrong? What do you think about the virtual world and VR? Read More about Cryptocurrency and Blockchain 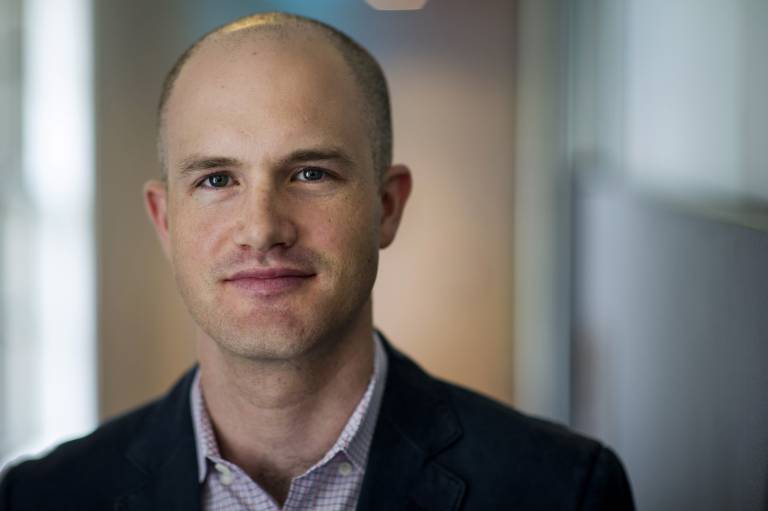