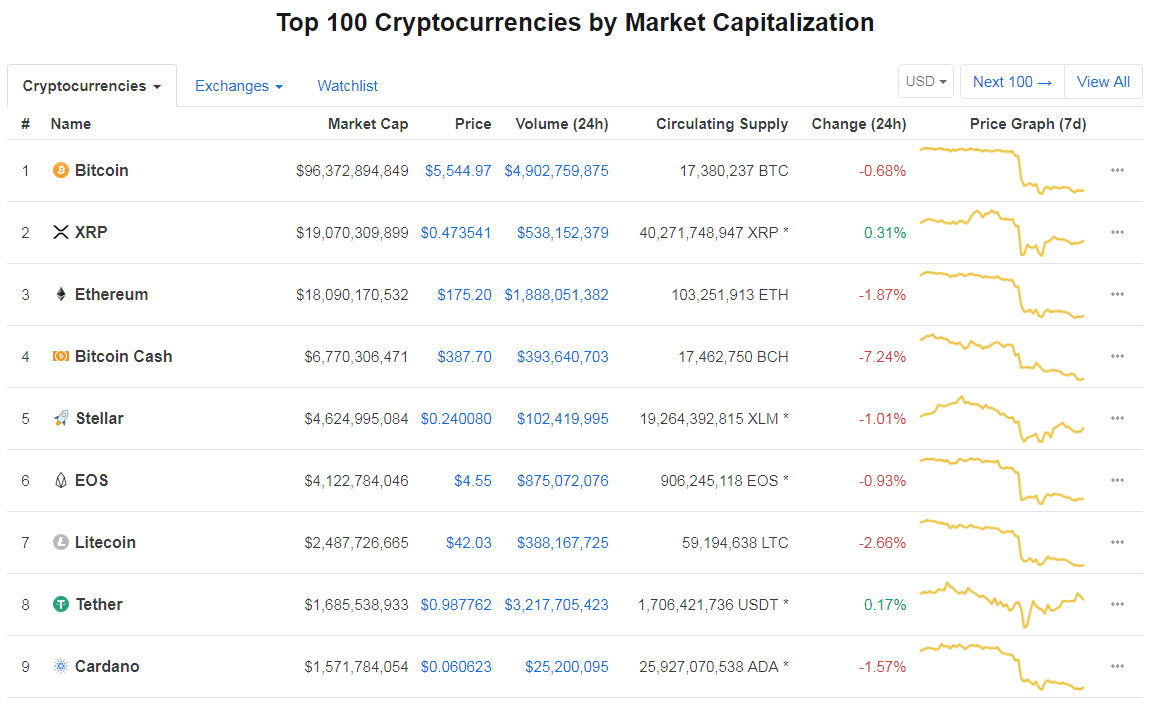 Ripple has a common name as XRP digital token, meanwhile, overhaul Ethereum being the world’s second leading cryptocurrency. This is not the 1st time to pass ETH; we have a number of times to observe the battle between Ethereum and Ripple taking place.

From yesterday, Bitcoin price resumes its downward trend with its price dropping as low as $5,358. At the time of writing, the largest cryptocurrency is trading at $5,541. In terms of its 7 day outlook, Bitcoin is down almost 15 percent. 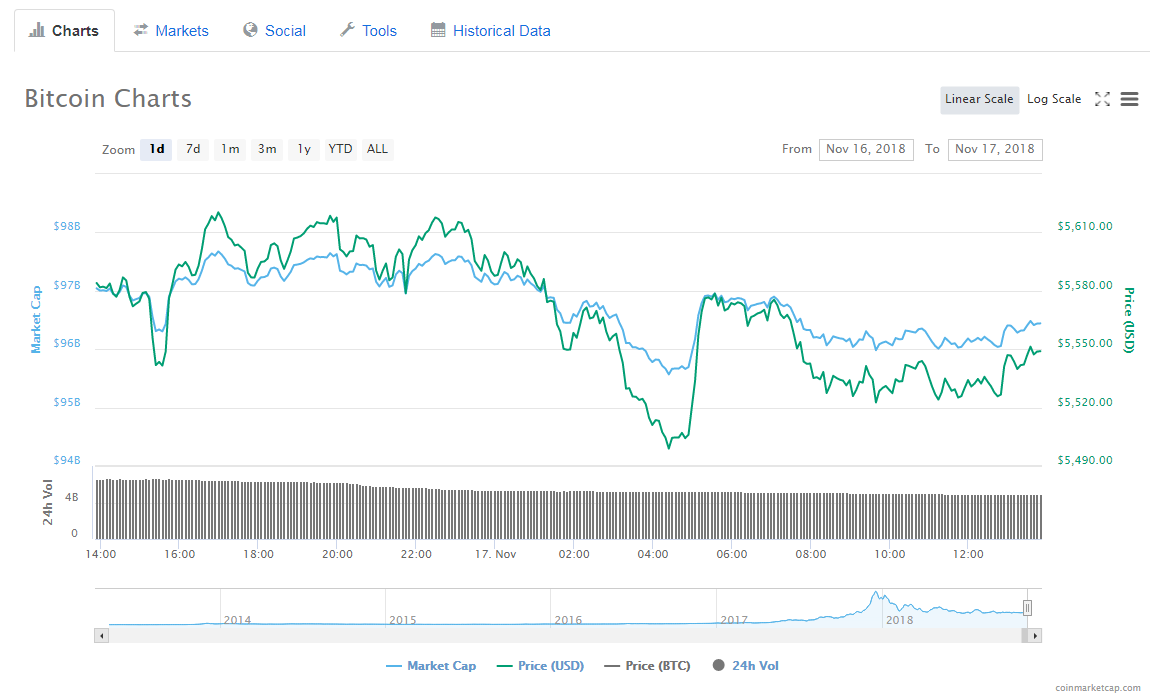 Meanwhile, Ripple goes spiking with XRP moving upwards by 2.2 percent while trading around $0.471 at press time. It went down up to $0.43; XRP is holding a relatively stable frequency of around 0.27 percent. 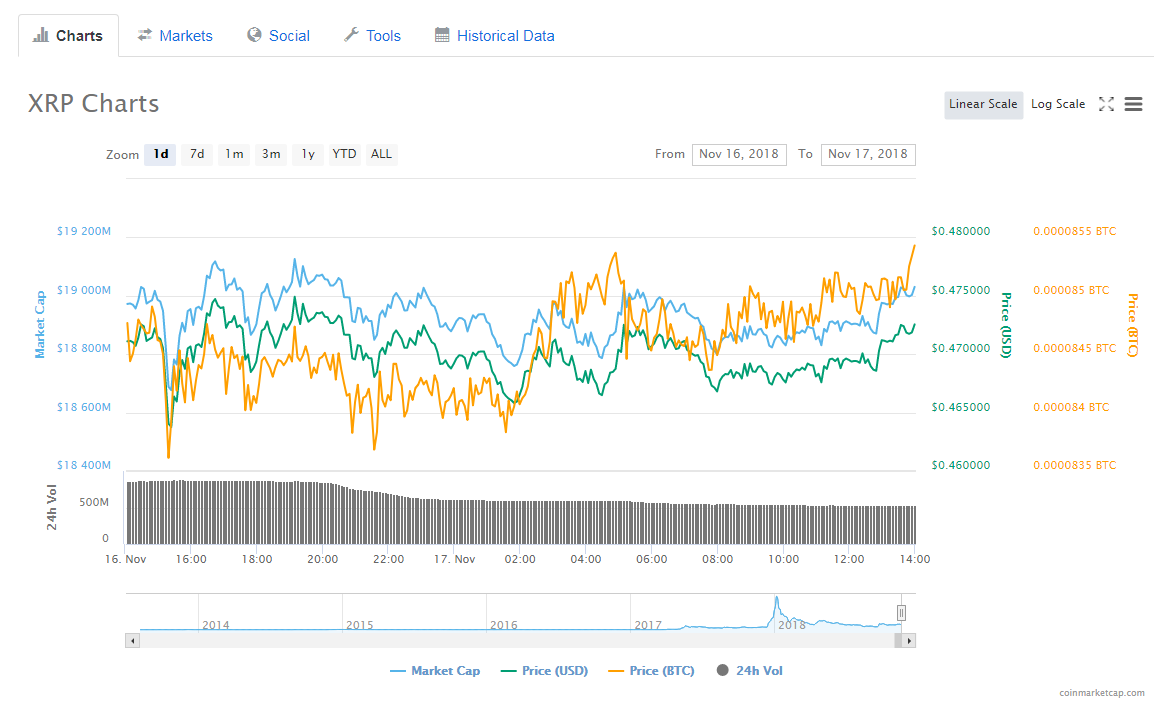 The third largest crypto, Ethereum by market cap has been dropping below $180 and dropped to as low as $170 earlier today. The altcoin is down around 3.35 percent at press time, and trading at $177.95. Ethereum has seen big losses over the past 7 days, down almost 17 percent. 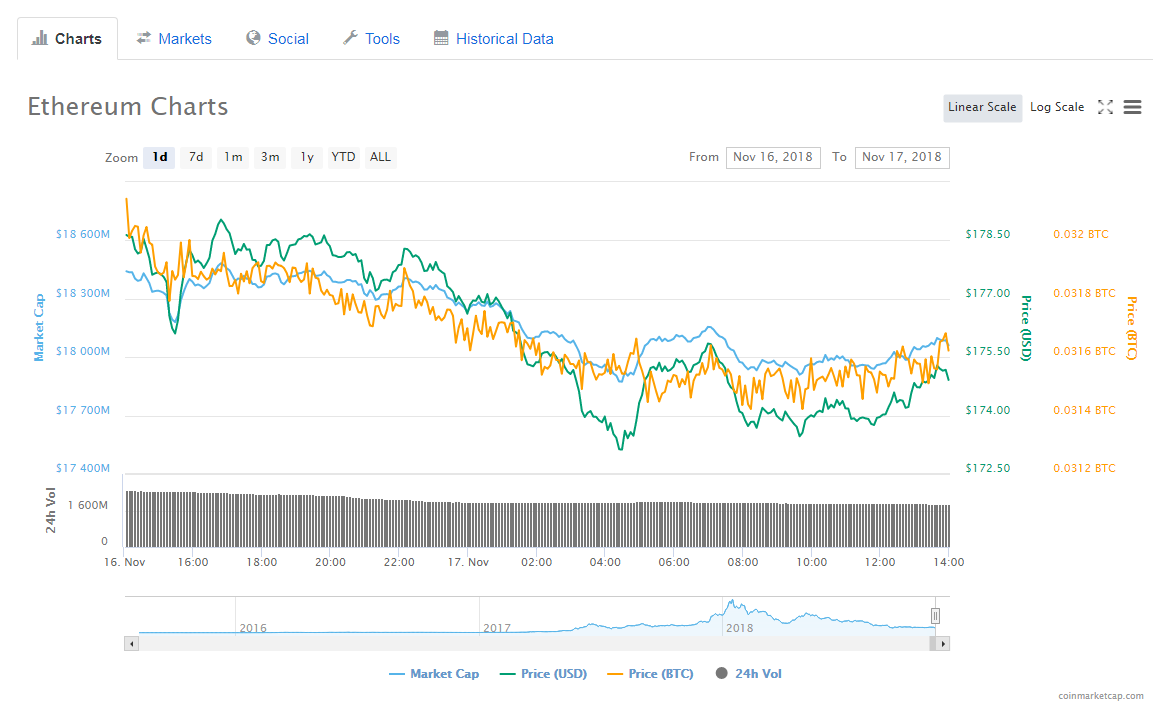 Back in October, the CEO at Ripple, Brad Garlinghouse throws back at accusations as a network was overly centralizing.

There is much back to back news from Ripple to offer cross-border payments partnering with the global firms. They are planning to hit the tip of the glacier. Therefore, the majority of financial institutions are currently recognizing the concept of Ripple remittances.

They are implementing their bond with a company’s xRapid payment network. This will help them debut with XRP being a broader means of exchange. 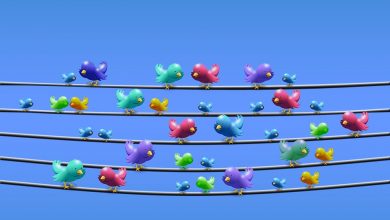 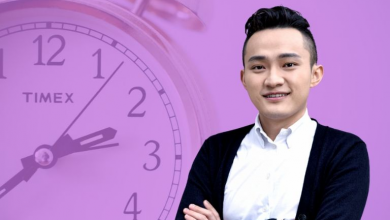 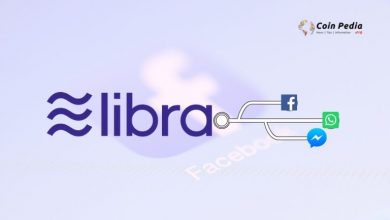