The crypto community might be on a decline, but it’s not out. Although private cryptocurrencies are falling, it appears an era of national digital currencies will soon be adopted by central banks.

The institutions that put monetary policy in place for a nation are the central banks. They manage inflation and act as the lender of last resort. According to the International Monetary Fund (IMF), at least 15 central banks around the world are embracing this idea. There are several others still exploring the technology.

.@Lagarde is absolutely correct: Money itself IS changing. Digital assets not only help to solve the financial inclusion problem, but also the very real issue of a fractured global payments system – it just makes sense that Central Banks would lean in. https://t.co/aFKwrF6Vf9

According to reports, there are some reasons attributed to the trend. Firstly, new forms of digital money are shrinking the role of cash. Also, some central banks are interested in using technology to get connected to people.

These are people who do not have a bank account or access to modern financial services. Finally, most central banks see it as an opportunity to reduce costs. This is by replacing physical banknotes with digital ones.

This decision by the central banks seems very rational. The new payment technologies, including cryptocurrencies and blockchain, are changing the global financial system. This has made it fundamental for the central bank to understand how that will affect their place.

The head of the IMF, Christine Lagarde, during the release of the new report addressed the issue. To him, money itself is changing. He also questioned the ability of the state to remain an active player in the money market. Also, how the state should fill the void left by the retreat of cash? 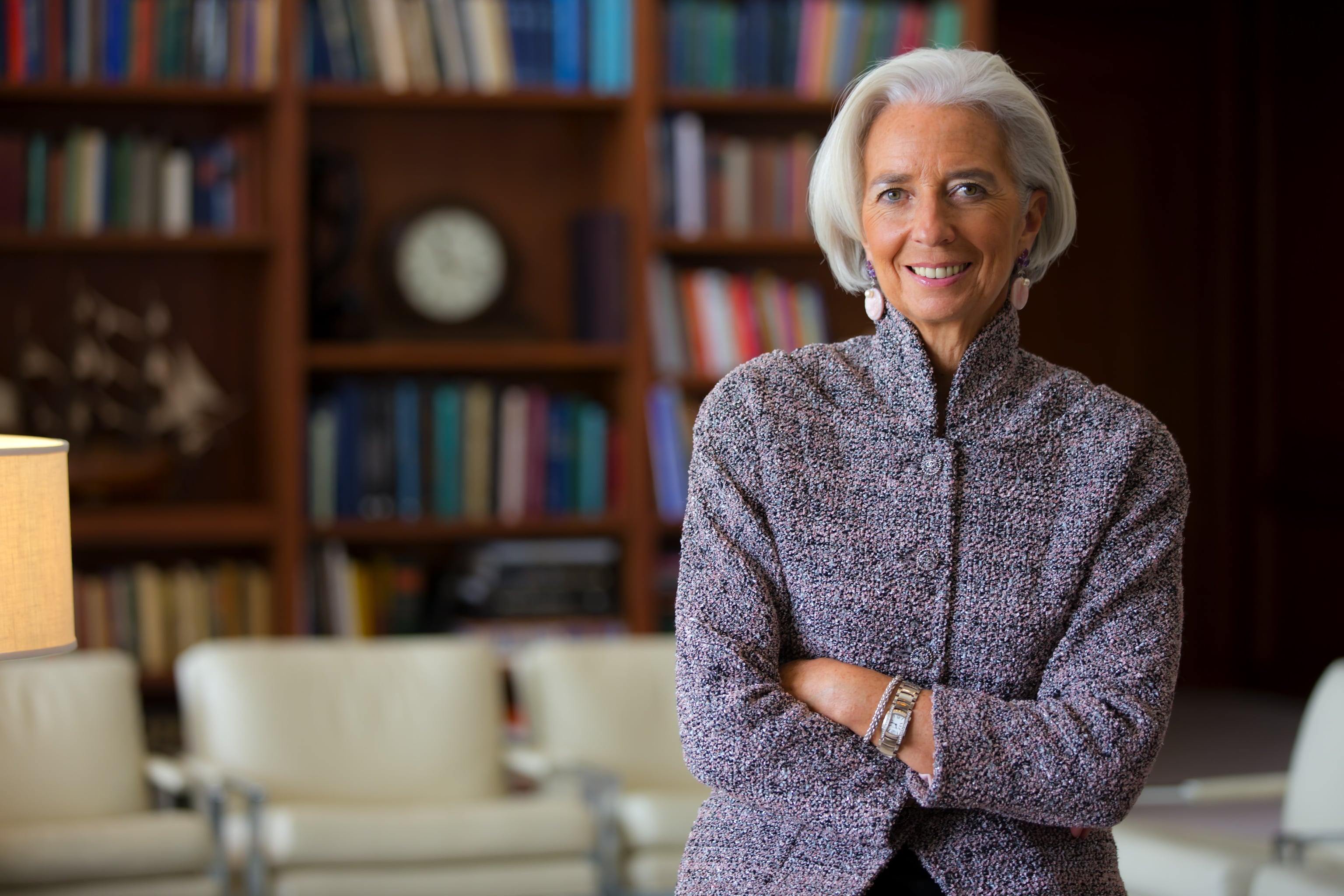 Brad Garlinghouse agrees to Lagarde’s comments on supporting the banking sector to adopt the digital currencies and merge both the worlds. According to research scientist and former researcher at the Bank of England Robleh Ali, Lagarde’s comments raised some pivotal questions.

This question has to deal with the relationship between the citizen and the state. It asks if the government have a duty to provide risk-free money to the general population.

Every central bank that plans to launch its own digital currency must address some technical questions. Will the system relies on a centralized infrastructure? Will it function as a decentralized cryptocurrency?

Finally, the risks in the usage of a central-bank-backed digital currency are not well understood. A major reason is that central banks have not traditionally offered retail bank accounts. It only deals with wholesale ones held by commercial banks. A change to this method will likely to disrupt the commercial banking system through some medium.

How crucial is this news to the advancement of the crypto community? You can share your opinion on this topic and lots more on our Twitter and Telegram pages 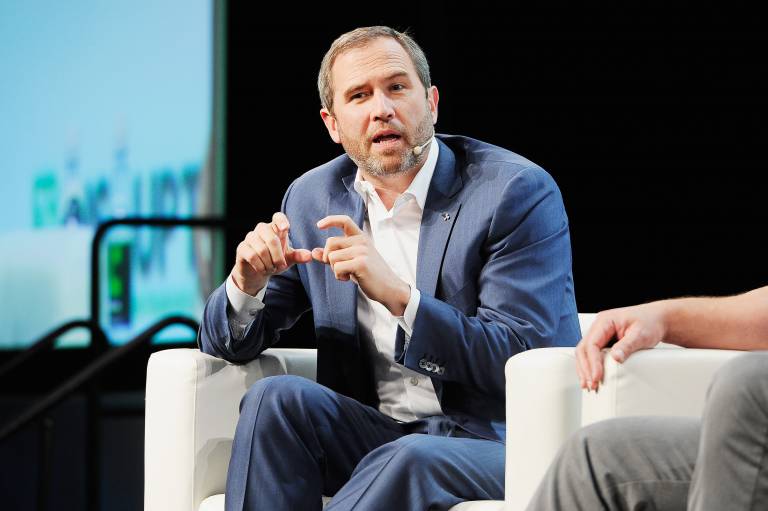