On Tuesday, 18th of December, Digital Assets announced the departure of her Chief Executive Officer, Blythe Masters. According to the statement released, Blythe Masters is leaving due to personal reasons. This is after joining the company three and a half years ago. Masters, is also a member of the Advisory Board of the U.S. Chamber of Digital Commerce. In 2014, she stepped down from her job as JPMorgan Chase executive, then she joined Digital Assets.

The news also related further information. AG Gangadhar, who joined the company in April, will continue as Chief Executive Officer. Masters is highly respectable person in the blockchain industry. Thus, this can act as a distortion to Digital Assets. She’s a member of the International Advisory Board of Santander Group, and one of the top women in the industry.

The success of Blythe Masters in the financial sector is widely known. During her time in the banking industry, she brought about the credit default swap. It was a clever financial medium. Although, its abuse played a part in the financial crisis.

Achievements During Her Tenure

In July, Digital Assets also became partners with Google, this was to bring blockchain to the cloud. Although, the achievements of this project is not fully known. This is due to the increasing criticism of its utility. According to some sections, Masters isn’t totally exiting the industry. But, will remain as adviser and board member. To them, she’s departing to have more time to spend with her family.

In a statement given by Masters, she applauded the heights attained by the company. According to her, Digital Asset has grown from just an ambitious idea to a major global software engineering firm. They have also acquired a deep bench of accomplished executives on their management team and Board. This includes AG, who is known to have the necessary experience to take the company to the next level, she added.

Can Digital Assets move on without feeling any negative effects? You can share your opinion on this topic and lots more on our Twitter and Facebook pages 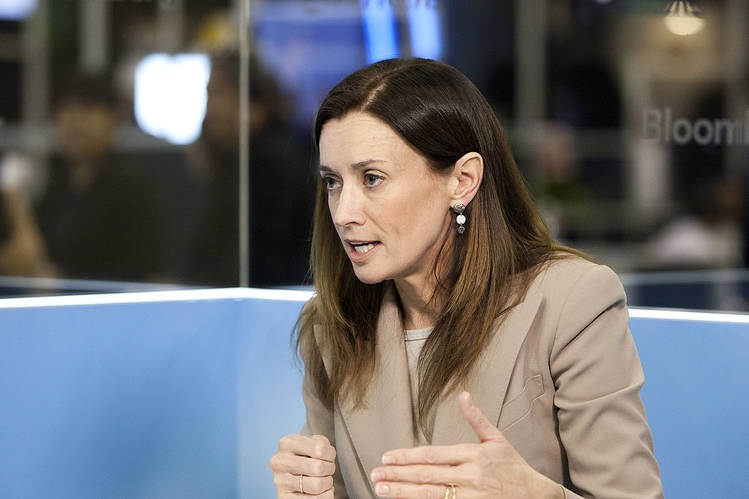